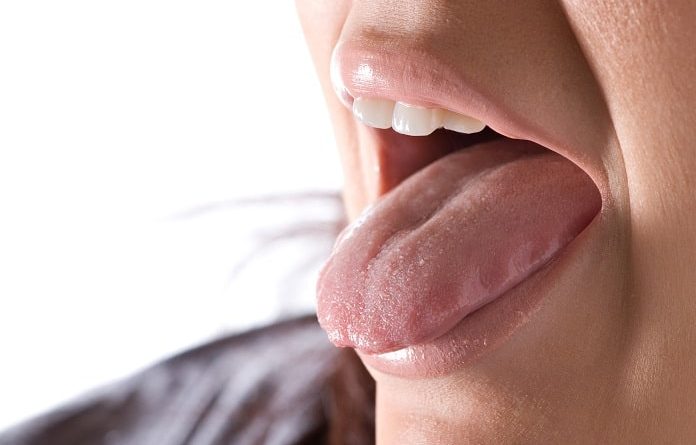 Researchers examine oral microbiota and its possible link to child and adolescent obesity.

Worldwide, obesity remains a major health issue, with rates of obesity on the rise in both adults and children. Obesity can be influenced by genetics; however, environmental, social, and psychological factors play a large role.

Oral microbiota and its possible link to taste sensitivity and obesity is an under-researched, area that was the focus of a recent study published in PLOS ONE. Researchers from Milan, Italy examined participants for four months in 2018. Participants were no younger than six years old and no older than 14 years old. Some participants were obese while others were not (“control” participants). Participants were advised not to eat or drink two hours prior to examination. Researchers took full body measurements of each participant, as well as oral samples. Each participant’s taste sensitivity was evaluated. They were given taste strips to identify bitter, salty, sour, sweet, or no taste. Between each taste strip, participants cleansed their palates with water. Each participant’s fungiform papillae count was assessed, an important measure in this study, since this is where the taste buds are found.

The authors of the study suggest that oral microbiota may be linked to child and adolescent obesity. The effect oral microbiota can have on taste, and therefore obesity is a subject that should be studied further. 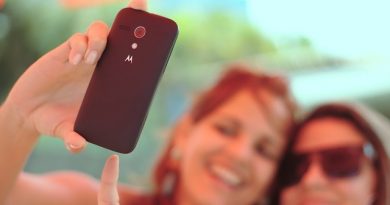 Do you know the best selfie pose for Instagram? 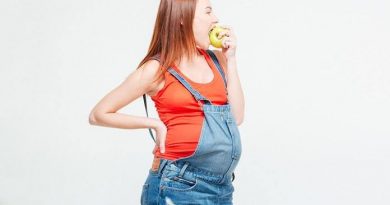 Does a healthy diet during pregnancy really make a difference?