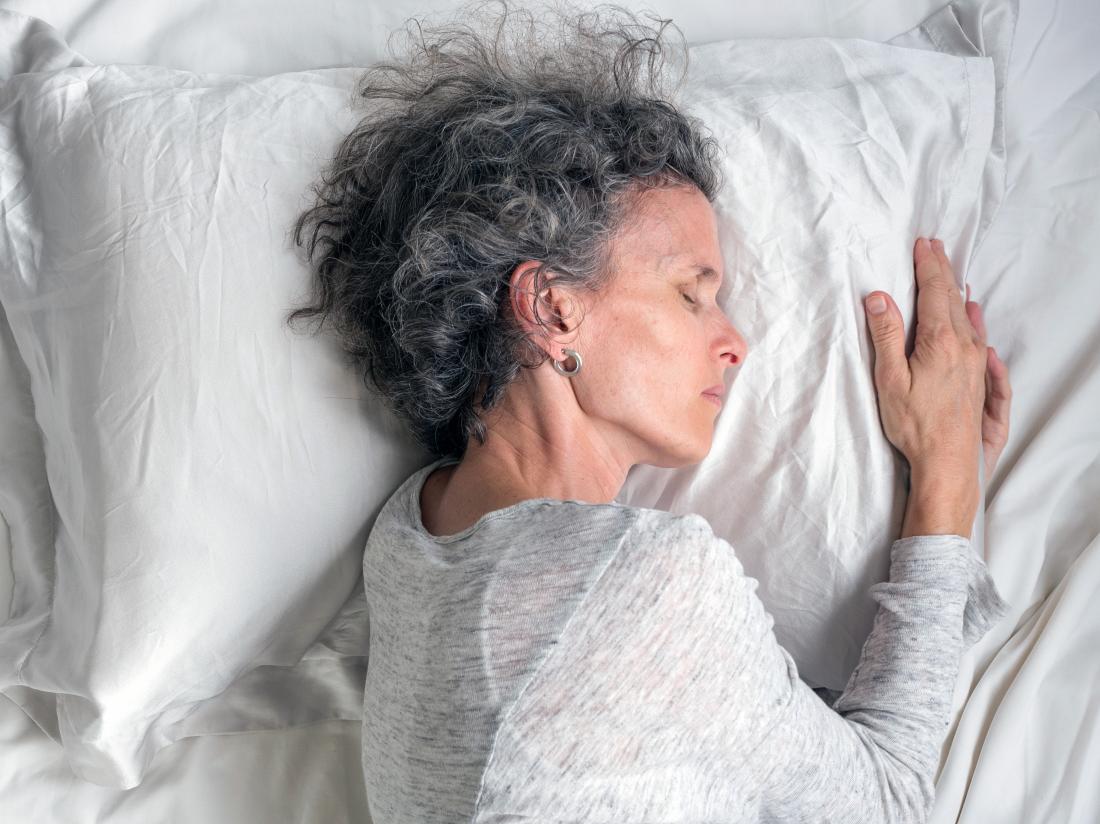 Sleeping for less than 6 hours each night could put people with diabetes or hypertension at a higher risk of premature death.

While there are tried and true ways of managing them, these conditions can increase a person’s risk of developing heart disease and experiencing a stroke.

Recently, a study that featured in the Journal of the American Heart Association found that one factor — sleep — may play a significant role for people with these health conditions.

“Our study suggests that achieving normal sleep may be protective for some people with these health conditions and risks,” says lead author Julio Fernandez-Mendoza, Ph.D., from the Pennsylvania State College of Medicine in Hershey.

“However,” he cautions, “further research is needed to examine whether improving and increasing sleep through medical or behavioral therapies can reduce risk of early death.”

In the new study, Fernandez-Mendoza and team analyzed the data of 1,654 participants — 52.5% of whom were women — between the ages of 20 and 74 years. All of the participants had enrolled in the Penn State Adult Cohort.

The researchers split the participants into two categories according to cardiometabolic risk. The participants in one group had stage 2 hypertension or type 2 diabetes, while those in the other group had received a diagnosis of or treatment for heart disease or stroke.

Moreover, the researchers had access to data regarding the participants’ sleep duration, as this cohort had agreed to a 1-night evaluation in a sleep laboratory between 1991 and 1998. They also had access to death records and associated documentation for the years from 1992 through to 2016.

The team’s analysis revealed that of the 512 people who had died by 2016, about two-fifths had died because of causes relating to heart disease or stroke, while close to one-quarter had died following a cancer diagnosis.

For the individuals with one of these two health conditions who slept for longer, the increased risk of premature death was not significant.

Additionally, participants in the heart disease and stroke group who slept for less than 6 hours a night had almost three times the risk of dying from cancer-related causes.

“Short sleep duration should be included as a useful risk factor to predict the long term outcomes of people with these health conditions and as a target of primary and specialized clinical practices.

While this research adds to the evidence that sleep plays a crucial role in the maintenance of health and well-being, the study authors do admit that their current analysis has some limitations.

The chief limitation, they note, is the fact that they only had access to data on the duration of a single night’s sleep.

As this data came from laboratory observations, they caution that there is a possibility that the participants’ normal sleep patterns may have been different than usual because they were in an unfamiliar environment.

“Nevertheless, the associations found for those other clustered non‐[cardiovascular and cerebrovascular disease] causes of death had the expected [hazard ratios] and provided confidence about the reliability and validity of our findings,” the authors argue in their study paper.

What causes a red spot on the eye?