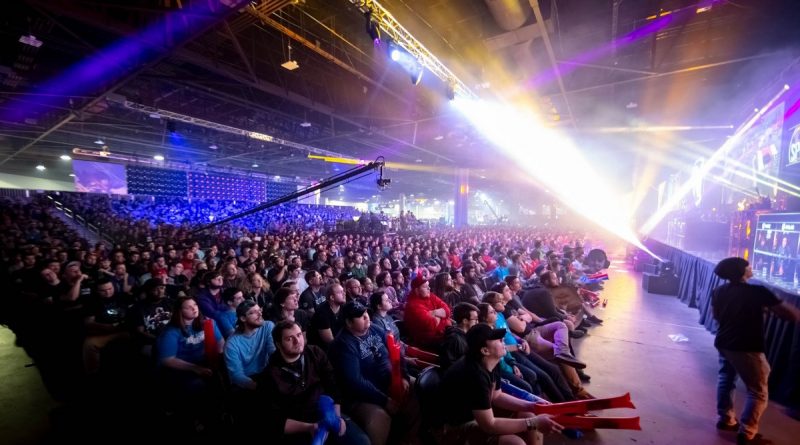 While companies such as Metarama put on esports festivals, mixing competitive sports with music, Player Omega is about expanding esports in areas that the Dreamhacks and StarLeagues don’t visit. A spokesperson said it’s the only venture attempting this in the esports marketplace.

“People have tried to offer different experiences with esports, but Player Omega is the first 100 percent participatory event, bringing the best competitions and games in North America in one place together,” the Player Omega rep said.

Super League Gaming will host a zone for Fortnite, League of Legends, and Minecraft. These are spaces where people can play and watch, including signing up to compete in an esports event onsite.

“The whole idea is that if you’re a competitive player somewhere that might be off the beaten path, Player Omega is going to bring a competitive environment at large scale to you,” a spokesperson said.

In 2020, Player Omega will be in Minneapolis, Niagara Falls, New York.; Norwich, Connecticut; Salt Lake City, and Philadelphia, and Super League Gaming will have presences here similar to what it’s bringing to Pomona. Player Omega plans to announce more stops in the near-future. It plans on 10-plus tour stops in 2020 and 20 in 2021.

Founder Jon Bukosky and cofounder Han Park had been discussing forming such a company for a couple of years, finally incorporating Player Omega earlier this year. They saw an opportunity to expand esports events.

“We built Player Omega to address second- and third-tier markets that never get an opportunity to truly shine with leagues and competitions,” Bukosky said. “The competitive players in Minneapolis can’t afford to go out and travel for events in L.A. or Las Vegas. By bringing the best leagues, best competitions and best games together as a united gaming community (that we’ve called Player Omega), we get to unite everybody in the local markets for an annual event.”

We’ll see how Player Omega’s vision works when its debut event kicks off next month in Pomona. 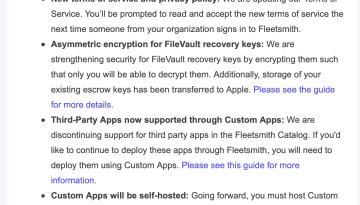 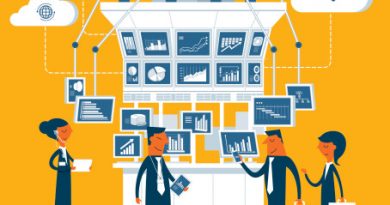