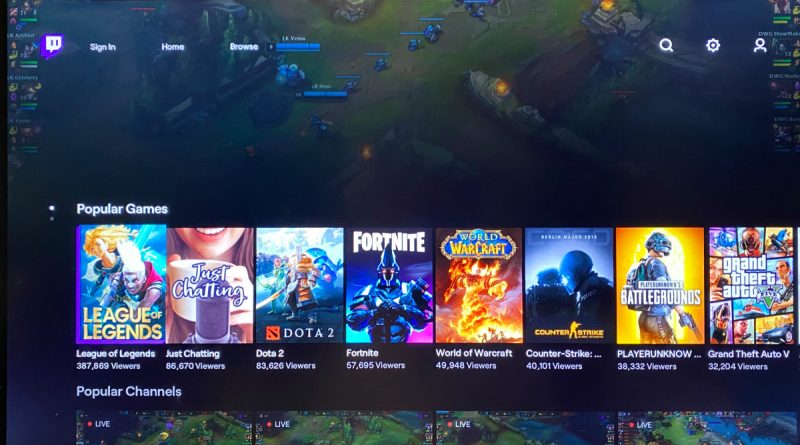 Three years ago, Spotify told GitHub followers that an app for the Apple TV wasn’t coming “anytime soon,” as development had been “down prioritized” — most likely a result of ongoing strife between the music streaming giant and Apple, which was actively promoting its competitive Apple Music service. Today, Apple TV users are finally getting official apps for both Spotify and Amazon-owned video streaming service Twitch, expanding the range of audio and video content available on Apple’s media player.

Spotify’s official app includes a beautifully minimalist “now playing” screen that displays the currently playing track in the center of two prior tracks and two upcoming tracks for easy forward and backward navigation through its music streams. It also offers subscribers access to their Spotify libraries, recently played music, and numerous playlists, as well as a search feature and in-app settings. The free app eliminates the need for third-party Spotify clients, which charged as much as $10 just to enable Spotify streaming on the tvOS platform. Users will still need a Spotify account to use the service.

In addition to Apple TV support, Spotify also added Siri integration to its iOS and iPadOS app today, enabling users to ask Siri to play tracks, artists, and albums through their devices, AirPods, and CarPlay “with Spotify.” Until iOS 13, music requests of these sorts were routed exclusively to Apple’s own music servers.

The free Twitch app provides Apple TV users with access to both video streams and chats from gamers around the world, as of this morning featuring live broadcasts of events from the United States, Brazil, Europe, South Korea, and Turkey. Amazon debuted a public beta of Twitch for Apple TV just days before Apple’s September 2019 media event, where the company officially announced the impending release of Apple Arcade across multiple platforms, including tvOS.

Apple has been selling the fourth-generation Apple TV with third-party app and game support since October 2015, and the nearly identical fifth-generation model Apple TV 4K since September 2017. The tvOS devices have both seen underwhelming support from third-party developers, but Apple has reinvigorated interest in the platform this year with the announcement of Apple Arcade, Apple TV Channels, and Apple TV+ subscription offerings.

Spotify and Twitch apps have both been available on iOS devices for years. The tvOS apps can be downloaded directly from the Apple TV’s on-device App Store now. 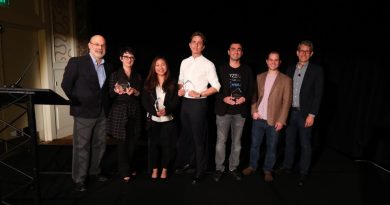 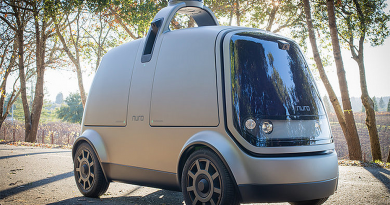