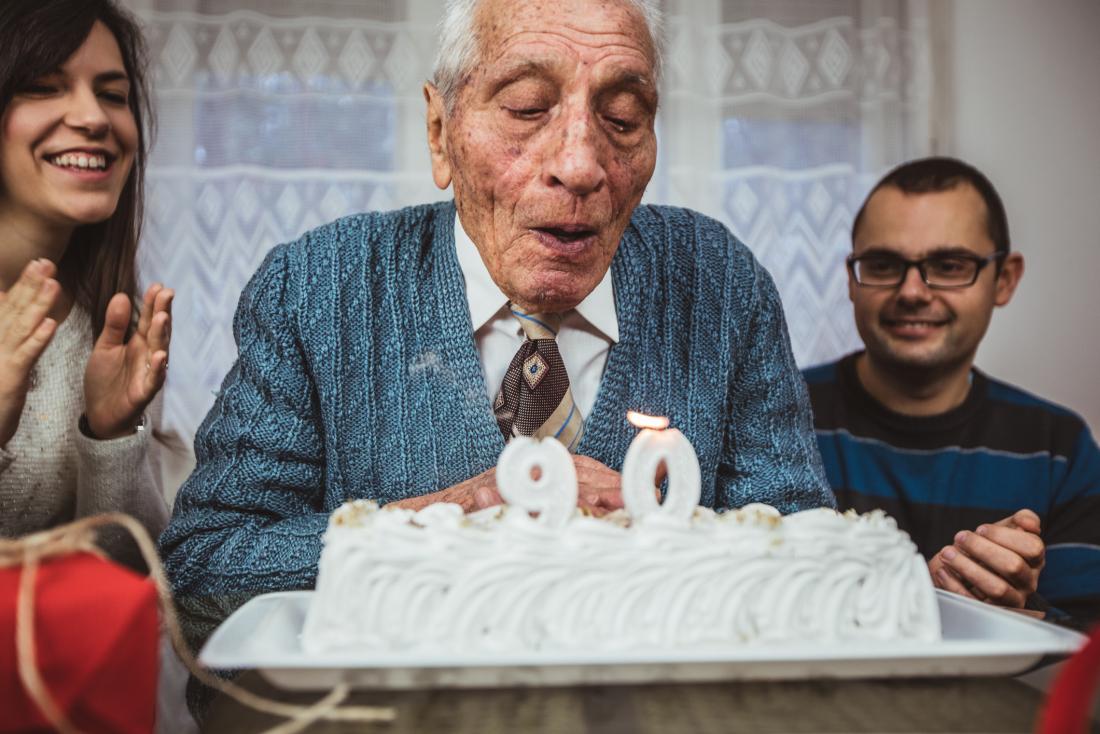 Although advancing age increases the risk of cancer, a recent study uncovers a more complex relationship.

With a vast analysis of genetic data, a group of scientists has shown that the genetic signature of aging tissue is very different from that of cancerous tissue.

This is important because the activity levels of certain genes can influence how the cells within tissues behave, and ultimately, whether diseases such as cancer develop.

As we age, more and more of our cells become dormant, meaning that they no longer grow, divide, and renew.

This is a process called cellular senescence, and the proportion of senescent cells in our bodies increases with age.

In the irreversible state of cell senescence, cell division ceases. Conversely, cancer is a disease defined by uncontrolled cell division that leads to the formation of tumors.

Previously, experts assumed that aging tissues are more likely to become cancerous because of an accumulation of multiple mutations in cancer causing-genes.

However, the recent study shows that, despite this accumulation, senescent cells are also likely to hinder cancer development; this is because the processes that cause cells to grow, divide, and renew are switched off during senescence.

The team behind this research has published their findings in the journal Aging Cell.

What did the study find?

The research group — led by Prof. João Pedro de Magalhães, from the University of Liverpool, in the United Kingdom — analyzed and compared the genetic signatures of genes involved in aging. In all, they looked at the genes involved in cancer progression in nine human tissues.

Specifically, they investigated how active these genes were in each tissue to identify any patterns of activity that may link aging to the development of cancer.

Interestingly, the researchers found that the levels of active genes contributing to cell senescence were vastly different from those of active genes involved in cancer progression.

In addition, gene signatures of cellular senescence changed in the same direction as the aging genes — in the opposite direction of the cancer genes.

Which genes were changing?

Every gene is part of a wider cellular process that enables the cell to maintain homeostasis — a state of stability.

In this study, the researchers also analyzed the types of activity for which the genes were responsible.

The team found that the genes with activity that was changing the most were involved in important processes, such as regulating the cell cycle and the immune system.

In the aging gene set, genes involved in cell division were not as active, whereas, in the cancer gene set, these genes were much more active.

This is interesting because changes in gene activity during aging and senescence might relate to a decrease in the rate of cell division, known as proliferation; in the cancer dataset, however, the scientists found a shift toward enhanced cell proliferation.

Genes involved in the immune system are important, too, because another symptom of cancer is inflammation, which is an immune response.

What does this mean for future treatment?

These results demonstrate a highly complex relationship between cancer and aging.

On the one hand, aging can contribute to the development of cancer, and on the other, some cellular mechanisms involved in aging may also contribute to inhibiting the progression of cancer.

The researchers think that this might explain why the incidence of cancer levels off toward the end of life, whereas the risk of cancer increases in the decades before.

These results also show that the genetic activity linking aging and cancer is tissue-specific.

Prof. de Magalhães explains that the work of his team “challenges the traditional view concerning the relationship between cancer and aging, and suggests that aging processes may hinder cancer development.”

“You have these two opposite forces: mutations driving cancer and tissue degeneration hindering it.”

This study took a genome-wide approach to analyzing the common genes involved in aging and cancer. The findings may represent an important stepping stone in understanding the two processes better.

However, this study has not identified whether people with different levels of gene activity are more or less prone to developing cancer.

At the same time, it is important to consider that some people age slower than others. Do the results of this study suggest that these people are more likely to develop cancer? Though many questions remain to be answered, this research may be a step in the right direction. 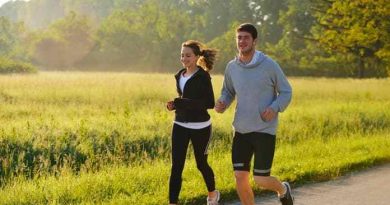