(Reuters) – Chevron Corp (CVX.N) aims to reduce the intensity of greenhouse gas emissions from its oil production by 5% to 10% over a seven-year period ending 2023 as part of an ongoing effort to combat global climate change, the U.S. energy major said on Thursday.

Chevron, part of the Oil and Gas Climate Initiative (OGCI) along with Exxon Mobil Corp (XOM.N) and BP Plc (BP.L), said it will also target a reduction of 2% to 5% in green house gas emissions intensity from gas production over the same period.

However, Chevron’s goals do not include plans to cut Scope 3 emissions or those from its customer’s use of its fuels and other products.

Chevron was not immediately available for a comment on how the company calculates the intensity based targets.

The oil and gas industry has been under pressure from activists concerned about the effects of climate change, with scientists saying that the world needs to halve greenhouse gas emissions over the next decade to avoid catastrophic warming.

The OGCI, formed in 2014, is a group of 13 major oil companies that account for 32% of global oil and gas production. It aims to reduce methane emissions and increase carbon efficiency. The companies have also been investing in carbon capture technology that traps carbon in caverns or porous spaces underground.

Chevron said it had so far spent more than $1 billion on carbon capture and storage projects in Australia and Canada and the investment is expected to reduce greenhouse emissions by about 5 million metric tons per year.

Earlier this year, Royal Dutch Shell (RDSa.L) said it planned to reduce carbon emissions from its oil and gas operations and product sales by 2% to 3% during the 2016-2021 period.

Shell’s targets include Scope 3 emissions, unlike rivals BP (BP.L) and Total (TOTF.PA), which have limited their short-term targets on reducing carbon dioxide emissions to their own operations.

Energy companies are on the front line of a global transition to a low-carbon economy, with investors potentially on the hook for hefty losses if the companies do not overhaul their business models in time.

Reporting by Arunima Kumar and Arundhati Sarkar in Bengaluru; Editing by Maju Samuel and Shailesh Kuber 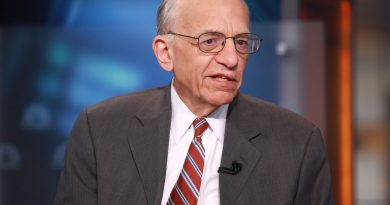 Market is ‘one more bad inflation report’ away from a correction, Wharton’s Jeremy Siegel warns 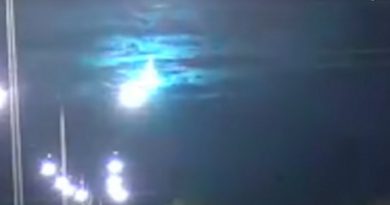 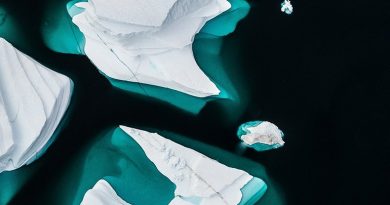