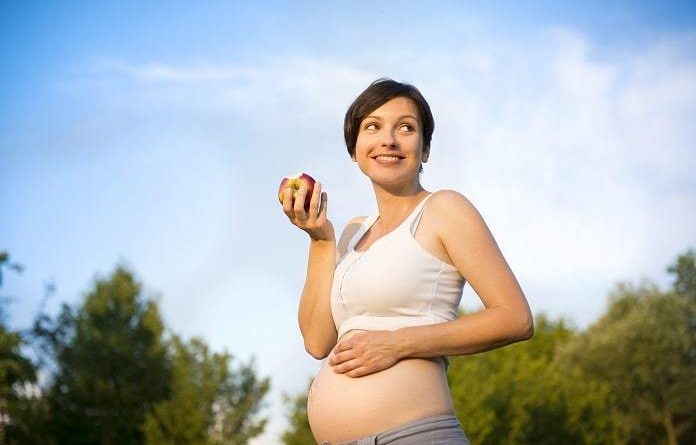 Recent research investigated that the quality of a mother’s diet during pregnancy has an impact on the child’s susceptibility to diseases in later life.

The interactions between the mothers’ diet during pregnancy and its impact on offspring is often investigated by scientists. Certain foods and drugs play a vital role in the child’s wellbeing later in life.

In a recent study, published in PLOS Medicine, researchers investigated whether maternal diet has an impact on offspring’s susceptibility to non-communicable diseases. Women across the country were assessed for their dietary intake in mid-pregnancy using the food frequency questionnaire which included 360 food items. Following later after 10-14 years, researchers assessed the dietary intake of children based on the questionnaire, which included 150 items.

Researchers analyzed 19,582 mother-offspring pairs using the Healthy Eating Index and statistical analysis. They found the association between maternal diet quality during pregnancy and the diet quality of children at 14 years despite their food preferences, which also suggests that it would have an impact on children’s’ vulnerability towards diseases in later life.

Although the researchers assessed a large number of participants over a long period of time, there are some limitations to the use of a food frequency questionnaire, in that, it relies on the memory and recall of participants.

According to the researchers, the results of this study “highlight the need for accounting for offspring’s own diet in studies aimed at examining maternal dietary habits in relation to later offspring health.”

How 1 hour of brisk walking can benefit people with osteoarthritis

Study to explore risks and benefits of breastfeeding during COVID-19 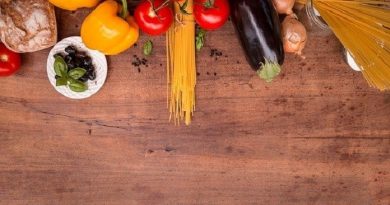