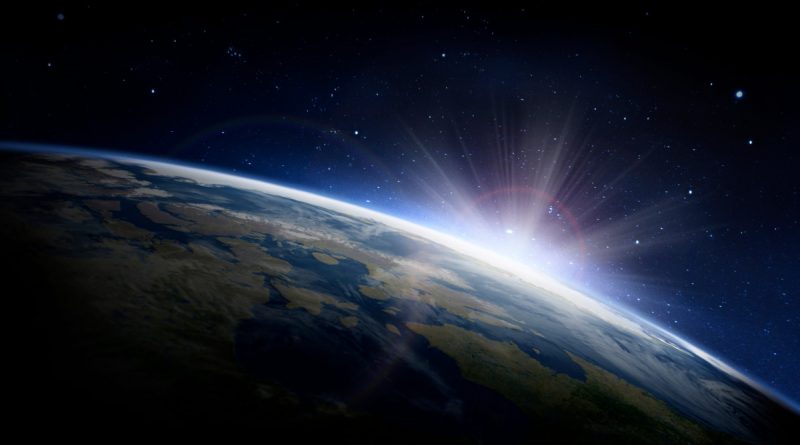 Presented by Beyond Limits

AI is a continuum of technology innovation, says Yonatan Hagos, chief product officer at Beyond Limits. If you go beyond the fiction and beyond the hype, you see that the evolution of AI has been prompted by the quest for better answers to business problems. This drive forward is the foundation of the powerful AI solutions we see in action today — and should also be the catalyst for companies to push beyond the limits of traditional AI.

The ultimate goal of AI was always to find out if we could get machines to think like a human, with the understanding that machines should be able handle the analysis of huge data sets far more quickly and effectively than humans ever could. Today, forms of AI have proven to be effective as powerful neural networks and deep learning tools took over the heavy lifting for data processing. Now insights into complex business problems, as well as correlations that would take a human weeks or months to pinpoint (or never be recognized at all), can be delivered in just seconds.

These kind of systems such as as “numeric AI” and “machine learning,” are still powerful tools. For instance, one numeric AI system was able to crunch a deep well of flight and environment data, correlate the results, and finally pinpoint why plane engines on China and Middle East routes were disintegrating far more quickly than plane engines on any of their other routes. The system’s analysis allowing the company to develop a solution that eliminated those losses.

“But the challenge with that is these neural nets, or traditional means of doing data science, have limitations in that they can only tell you the ‘what,’” Hagos says. “They look at the data and tell you what’s going on, but what they can’t do is tell you is why it’s happening. For that, you need to add symbolic AI.”

On the symbolic side, NASA and Caltech’s Jet Propulsion Laboratory (JPL) went all in on the technology to handle encounters with unknown conditions and lack of data in space exploration, like the Mars Rover. So when the Rover operated autonomously on Mars, independent of Mission Control, the machine was able to leverage its situational awareness to find a solution when its solar panels stopped charging. When ordinary troubleshooting solutions didn’t work, the Rover was able to extrapolate that the unexpected and unfamiliar change in its environment — a sudden sandstorm — could possibly be the culprit, and determined independently that rotating its panels to shake off the dust might be an effective solution. In this case, symbolic reasoning compensated for a lack of hard data.

Combining the numeric and symbolic approaches unlocks the power of what the company calls “cognitive AI,” or the ability to both train a system with data and educate it to reason, similar to how a human being is able to recognize connections between disparate pieces of information, and from there, reason out the most likely conclusions.

“That, to me, is the evolution of AI,” explains Hagos. “AI will continue to become far more intelligent, and able to take over many lower-level reasoning tasks that human beings are burdened with today.”

As an example, Hagos points to one of Beyond Limits’ energy customers that deals in subsurface exploration, attempting to determine where to explore next, before a new well is drilled.

Standard practice is for mathematicians, geologists, petrophysicists, petroleum engineers, and others to assess the landscape and then coordinate all their findings. Traditionally, it takes this array of specialists months to years to assess the reservoir. That data is then used in simulation models to deliver possible drilling scenarios. However, the accuracy of the results relies entirely on the amount and quality of data the model is fed, so data gaps are serious roadblocks. Frequently, the results involve conflicting opinions and unreliable conclusions, because traditional neural nets don’t know how to deal with ambiguity.

A knowledge-based or cognitive system offers a platform where data from disparate sources can be aggregated and data gaps can be overcome, because the system is able to calculate probabilities based on what it knows, as well as offer a degree of confidence in its assessments.

“We’ve been able to use our technology to reduce what would take six to twelve months down to hours,” Hagos says. “Because it’s reasoning-based, it’s vastly improved the accuracy, and can also offer the ‘why’ behind the outcome it has worked out.”

Other customers have seen similar concrete results. BP reports that it can produce thousands more barrels a day because cognitive AI allows them to intelligently manage the integrity of their wells, which can directly result in additional $30-40 million in revenue per year.

Why cognitive AI is essential to explainability

Cognitive AI offers a record of the system’s calculations and conclusions as it considered and discarded potential scenarios — it’s explainable, in other words, like a trail of breadcrumbs, rather than an impenetrable black box that just spits out an answer.

The beauty is that an experienced overseer can help identify and correct the mistakes that derive from faults in the training data, which also means the system can learn and now be on the lookout for similar scenarios that might lead to related mistaken conclusions.

In the end, because traditional AI is also linear and static, it’s simply no longer flexible enough for the increasingly dynamic problems and continuously changing environments that impact businesses now. From refineries that need to track the quality of their production across all their units to the finance companies that need new ways to approach the growing complexity of the world’s rapidly changing economy, these companies can no longer rely on sets of static assumptions.

Companies need AI solutions that can react in real time to changing conditions, make decisions as they learn, and calculate accurate scenarios from there. And that’s the power of cognitive AI, which pairs up both symbolic and numeric approaches, and leverages the combination of neural nets, machine learning, and symbolic approaches in order to add reasoning to the mix.

How to harness the power of cognitive AI in business

There are a number of prerequisites for implementing any kind of AI into your business, Hagos says, and the most important thing to remember is that whatever your final AI goal is, you need to start with data that’s been cleaned and prepared in a way that the systems can leverage.

The second part, which is probably the most unique to cognitive AI, is that if you’re trying to teach a system to operate intelligently in a business context, you need access to deep domain expertise, similar to the way that doctors training to operate on the human body need to start by developing a deep level of understanding around how a human body operates.

So if you’re training a cognitive AI system to look for a set of determined conditions, then you need domain experts to supply the intel required to recognize a specific data point, determine what that information at that exact moment in time and space means, and then approach the condition in the way a domain expert would.

The third thing is recognizing that one of the biggest challenges for AI isn’t always the technology, it’s the culture. Organizations are fundamentally habit-bound, and it is notoriously difficult to shift the overall business mindset.

“How do you train an organization that’s been behaving and operating in a certain way to give up the reins, think differently, and allow a system to come in and affect daily operations?” Hagos says. It’s a conversation that’s been raging for some time now, and the solution tends to be as unique as each individual business.

Companies are also often held back by their early experiences with rules-based systems that weren’t mature and were often brittle enough to simply stop working when they encountered a conflict of rules. There’s also a kind of general confusion around what the term AI actually means, or what the difference between numeric and cognitive AI is in the market.

“I understand why companies are apprehensive,” Hagos says. “They’re trying to solve real business problems. They’re investing millions of dollars. The burden is to show why cognitive AI is different.”

The other sticking point is actually pinpointing the kind of solution your company needs. If what you need to do is just find patterns in your data and develop solutions from there, numeric AI is extremely effective. He points to the way Amazon aggregates purchasing behavior in order to profile customers based on the similarity of those purchases, or how grocery stores use data to group items within a store in a way that represents how customers have historically purchased.

But in chronic care units, for example, an intelligent system can correlate the wide variety of condition alerts constantly coming through and calculate whether a particular scenario is critical and requires immediate nurse attention. This relieves the “nurse fatigue” syndrome where over-bombarded health care specialists might inadvertently tune out the overwhelming number of alerts they need to track on top of their regular care routines.

The future of cognitive AI

Numeric AI opened eyes to the possibilities of artificial intelligence and whet our appetite for more. It’s transformed everything from how we move, with the development of car share programs, to how we purchase online, book trips, buy music, and more. In some industry segments it has been a transformational technology.

“I think that cognitive AI is going to be as transformational in the future,” Hagos says. “It’s undoubtably the next step. We’re not going to completely replace the need for human reasoning but the ability to impart a human-like reasoning into systems is going to change the world again.”

Sponsored articles are content produced by a company that is either paying for the post or has a business relationship with VentureBeat, and they’re always clearly marked. Content produced by our editorial team is never influenced by advertisers or sponsors in any way. For more information, contact sales@venturebeat.com. 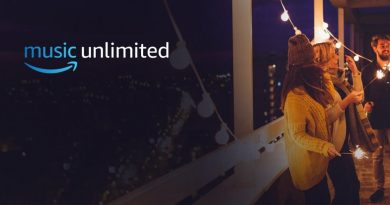 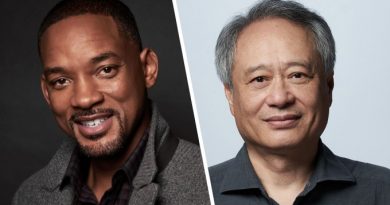 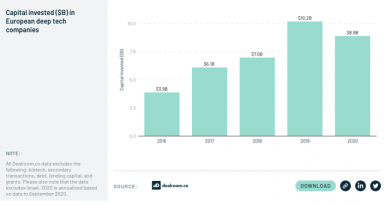