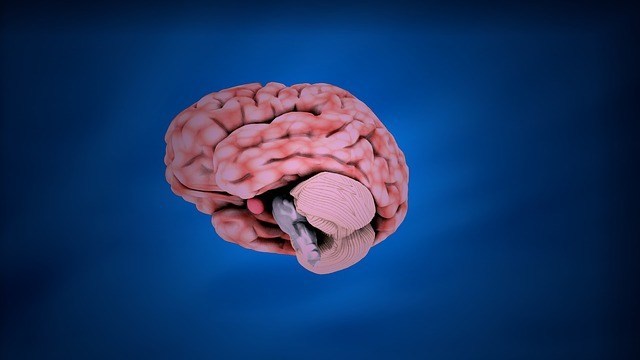 Cognitive function refers to a person’s ability to problem solve, learn, think, remember, reason … the list goes on. In patients with conditions such as Alzheimer’s, this function becomes impaired and much research has gone into trying to understand why. One of the many pieces of the puzzle that scientists are trying to put together relates to vitamin K.

Vitamin K has multiple roles in the body, and one of the more commonly known roles is in blood clotting. However, a lesser-known and more recently discovered role may be related to cognitive function. A link between vitamin K and brain function was first found in infants with central nervous system disorders. Recent studies have shown that patients with Alzheimer’s have low levels of a type of vitamin K that comes from the diet. In a landscape of mounting evidence of gut microbiota affecting brain function, this raised the question of whether vitamin K that is produced from the various bacteria that inhabit the gut is important too in cognitive function.

Image by Raman Oza from Pixabay

‘Taking treatment for autoimmune disease in a new direction’