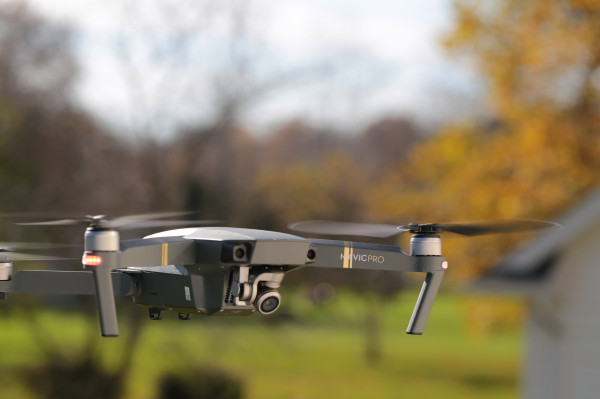 Last December a series of drone sightings near Gatwick Airport caused chaos as scores of flights were grounded and thousands of travellers had their holiday plans disrupted.

The incident, which took place during a peak travel period ahead of Christmas, led to the airport being closed for 30 hours, disrupting 1,000 flights and more than 140,000 passengers.

Today Sussex Police have released an update on their multi-month investigation into who was operating the drones — with thin findings, saying they have “identified, researched and ruled out 96 people ‘of interest’”.

Although they are now sure that drones played a part in the disruption. The report confirms that at least two drones were involved. The police are also convinced the perpetrator or perpetrators had detailed knowledge of the airport.

“The police investigation has centred on 129 separate sightings of drone activity, 109 of these from credible witnesses used to working in a complex airport environment including a pilot, airport workers and airport police,” the force writes.

“Witness statements show activity happened in ‘groupings’ across the three days on 12 separate occasions, varying in length from between seven and 45 minutes. On six of these occasions, witnesses clearly saw two drones operating simultaneously.”

“The incident was not deemed terror-related and there is no evidence to suggest it was either state-sponsored, campaign or interest-group led. No further arrests have been made,” it adds.

The policing operation during the disruption and subsequent investigation has cost £790,000 so far.

Sussex Police is drawing a line under its investigation at this point, saying without new information coming to light “there are no further realistic lines of enquiry at this time”.

The chaos caused by drones shutting Gatwick led to sharp criticism of the government which rushed through tighter restrictions on drone flights near airports.

A comprehensive UK drone bill — intended to beef up police powers to curb drone misuse, and which could contain policy on flight information notification systems — has remained stalled.

In a ‘future of drones’ report published at the start of this year ministers said they intended to bring the bill forward this year. But the government is fast running out of parliamentary time to do so.

It had already made provision to introduce mandatory drone registration.

From November 30 it will be a legal requirement for all UK drone operators to register, as well as for drone pilots to complete an online pilot competency test.

While Sussex Police have ruled out the Gatwick drone incident being related to a campaign or interest-group, earlier this month an environmental group attempted to shut down Heathrow using toy drones flown at head height in the legal restriction zone.

The Heathrow Pause protest action did not result in any disruption to flights. Police arrested a number of activists before and after they flew drones. 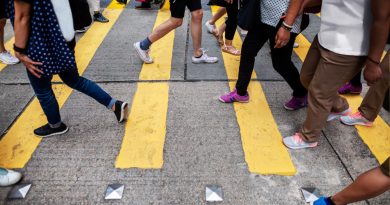 How to build tech products for a diverse user base 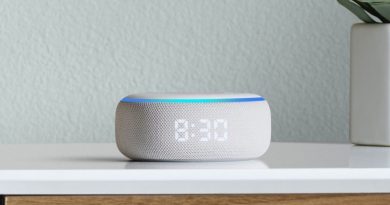 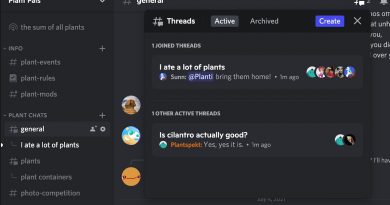 Steam Deck supports Discord and music apps in the background