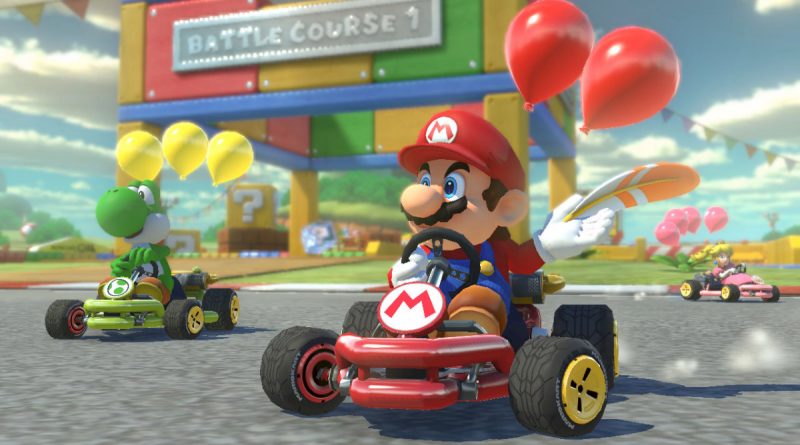 Now, Mario Kart’s appeal is having the same effect on mobile.

“What went into these massive numbers? Marketing, pre-orders, and IP,” Apptopia analyst Adam Blacker wrote in a blog post. “Mario himself is one of the most well known and well liked IPs in the world. Tapping that vein just a little more, Mario Kart is the company’s most successful franchise and it’s super fun to play with friends. People of all ages and backgrounds can get down with some Mario Kart.”

Mario Kart Tour is not simply thriving on brand recognition. Nintendo pushed the game with marketing promotions. And, it has in the past, it partnered with Apple to improve the game’s visibility in the App Store. Mario Kart Tour also benefited from “pre-registering” on iOS and Android.

“The game was highly promoted and marketed — with Apple’s help — leading up to launch,” writes Blacker. “If you pre-ordered the game and you did not have auto downloads turned off, you woke up with the game already loaded onto your phone. This helps grow those download numbers with ease on launch day. ”

But launch day is only the beginning for Mario Kart Tour. As Blacker points out, mobile games often see even higher download numbers on the first set of days after launch. Another thing that will happen over time is generating revenue.

Mario Kart Tour enables players to spend money on new characters, karts, and other items. It also has a $5-per-month subscription that gives players bonus rewards and access to the hyper-fast 200cc mode. But players typically don’t begin spending money until they’ve spent significant time with a game.

That said, Mario Kart Tour has already reached No. 19 for iPhone app revenue, according to data-tracking firm Sensor Tower. That puts it just behind Fire Emblem: Heroes, which reached No. 17 on the same chart when it debuted in February 2017. 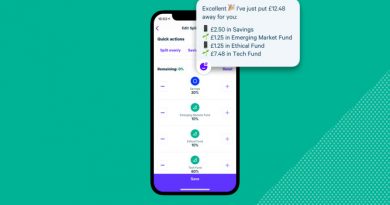 Plum, the money management chatbot, raises another $4.5M and lands on iOS