Approximately 1 in 10 females of childbearing age have PCOS, and around 9.4% of people in the United States have diabetes.

People with PCOS are more likely to develop type 2 diabetes.

Keep reading for more information about how these conditions relate. We also describe the treatments for both diabetes and PCOS.

The link between diabetes and PCOS 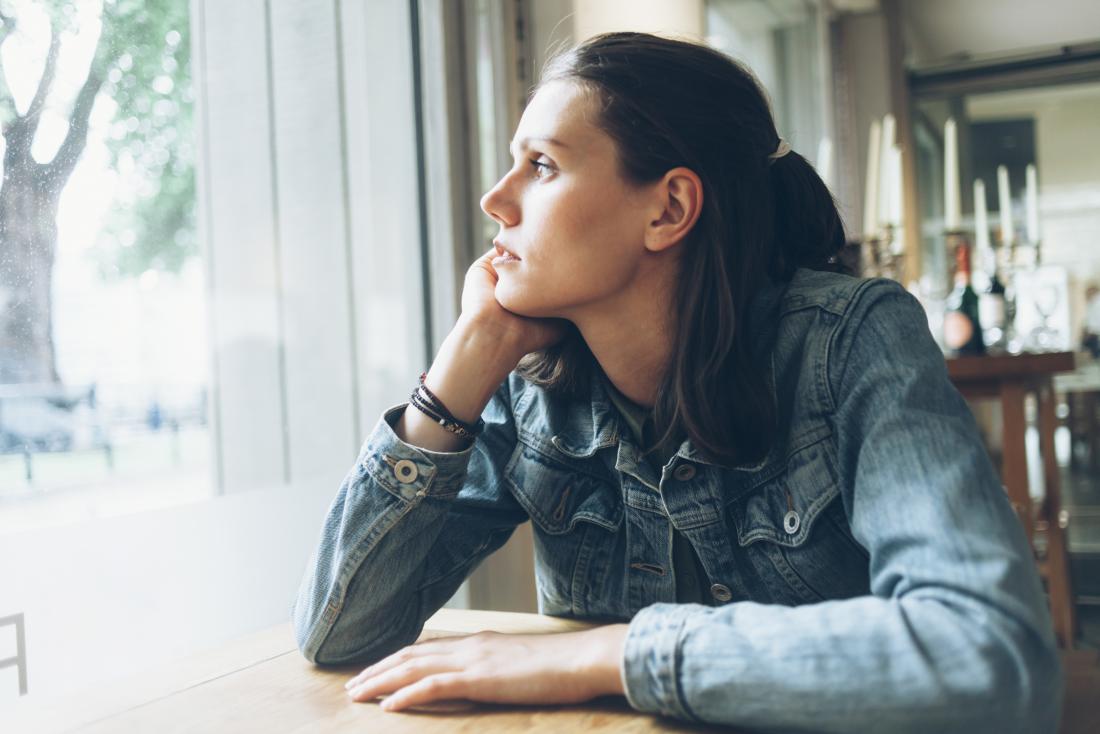 A person with PCOS should consider having regular diabetes screenings.

PCOS is a common condition that involves small cysts forming on the ovaries. These cysts can impair ovulation and affect menstruation and fertility. PCOS is related to an imbalance of hormones, including the hormone insulin.

Diabetes affects the body’s ability to create or use insulin. Type 1 diabetes results from an absence of this hormone, while type 2 develops due to insulin resistance. The body may produce less insulin, and the hormone may be less effective. Lifestyle factors can influence the development of type 2 diabetes.

Type 2 diabetes is much more common than type 1, and it usually occurs in people who are overweight or have obesity.

Research suggests that people with PCOS have an increased risk of developing type 2 diabetes. A person with PCOS is more likely to have insulin resistance, a risk factor for this type of diabetes.

A range of evidence points to the link between PCOS and diabetes:

The medical community is uncertain of the exact cause of PCOS. However, doctors believe that high levels of insulin can play a role. High levels of this hormone can also increase the risk of developing type 2 diabetes.

Having excess body weight is a common risk factor for both PCOS and type 2 diabetes.

The majority of people who develop this type of diabetes are overweight or have obesity.

However, some of the studies above suggest that people with PCOS have a strong risk of insulin resistance and type 2 diabetes regardless of their weight, diet, and level of exercise.

Women with PCOS also have an increased risk of gestational diabetes, which develops during pregnancy.

Overall, women with PCOS should have regular diabetes screenings.

It can help to be aware of the warning symptoms of diabetes, such as:

How to treat diabetes and PCOS 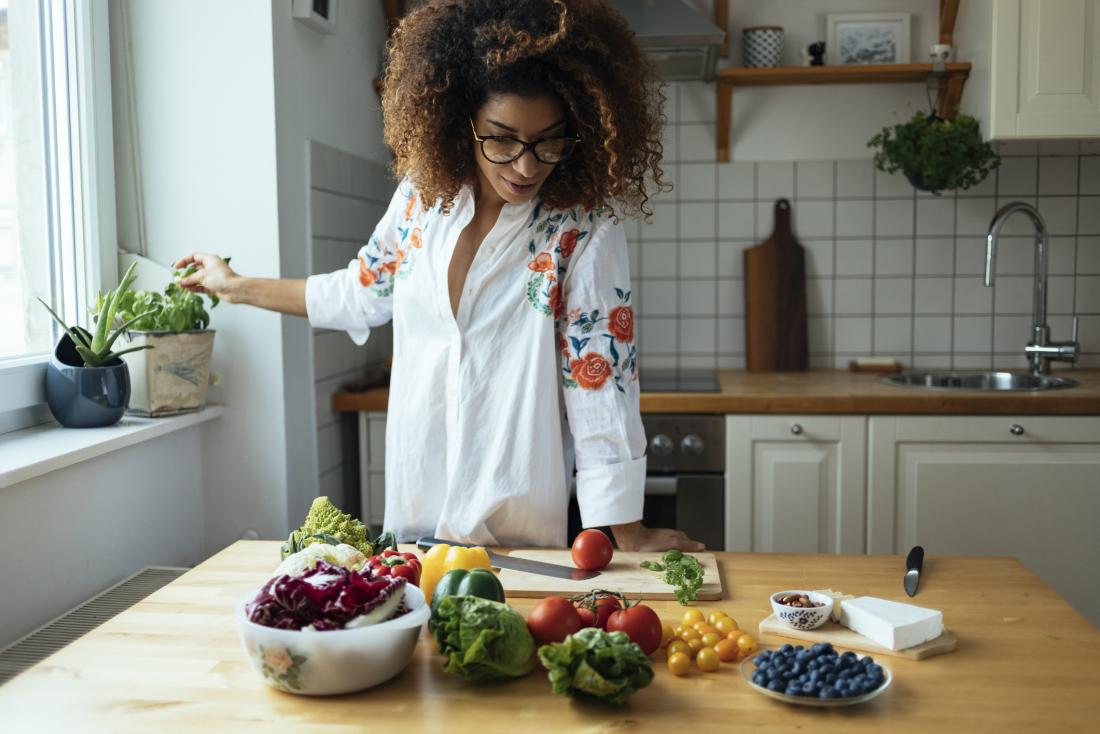 A healthful diet may help treat both diabetes and PCOS.

A healthful diet consists of:

People with PCOS and diabetes should limit their intake of foods such as:

People with diabetes or prediabetes and PCOS also benefit from getting more exercise. An increase in physical activity can help a person lose weight or maintain a healthy weight. It can also help the body process and use blood sugar, or blood glucose.

As the body starts to processes more blood glucose, it may also produce enough insulin to meet a person’s needs. As the body regulates blood glucose levels naturally, a person with diabetes may be able to take less medication.

Treatments for type 2 diabetes can include medication that helps the body’s insulin work more effectively and lower levels of blood glucose. A doctor may also recommend insulin injections.

Metformin is a common treatment for type 2 diabetes. It may also help treat PCOS symptoms because it reduces insulin resistance.

How do diabetes and PCOS affect pregnancy? 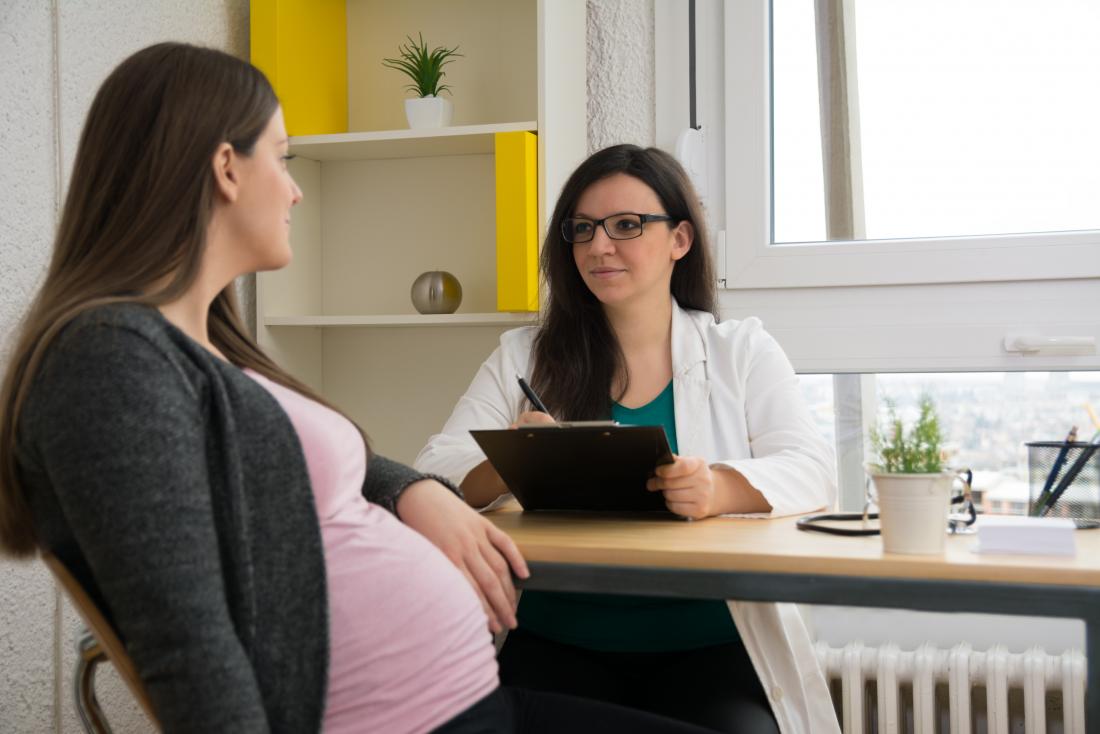 A doctor can advise a pregnant woman on any complications of PCOS.

Still, a woman with PCOS should talk to her doctor about the risks of developing diabetes during pregnancy. The doctor will determine the best rate of screening for each individual.

Women with PCOS have an increased risk of other pregnancy complications, including pregnancy loss, hypertension, preeclampsia, and preterm birth.

Researchers agree that PCOS and diabetes are linked: People with PCOS are more likely to develop type 2 diabetes than similar people who do not have PCOS.

A person can help treat both conditions by taking medications, such as metformin, and by making certain lifestyle changes, such as losing weight, eating a healthful diet, and exercising regularly.

Any woman with PCOS who is pregnant or planning a pregnancy should talk to a doctor about complications associated with PCOS, including gestational diabetes. 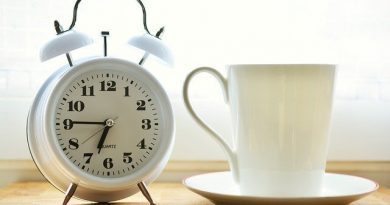