On Saturday afternoon, Lorena had maximum sustained winds of 50 miles (80 km) per hour as it moved north, the Miami-based National Hurricane Center said in a report.

Currently crossing Baja California peninsula, the storm is expected to reach mainland Mexico early Sunday, at which point it will likely weaken swiftly, the NHC said.

Tropical storm warnings are in effect for parts of mainland Mexico’s northwestern coast, the NHC said.

The storm doused the Baja California peninsula with strong wind and rain after touching down early Saturday morning, though there were no reports of victims or damages. Despite warnings, the storm skirted the ritzy resorts of Los Cabos.

The storm is expected to dump three to six inches (7 to 15 cm) of rain on the western state of Sonora over the weekend, creating a risk of flash floods, the NHC said. 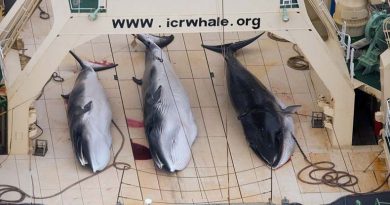 It’s official: Japan is about to resume commercial whale hunting 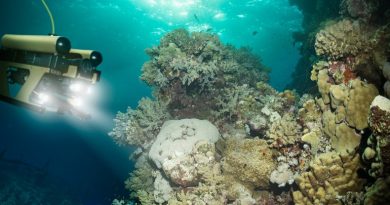 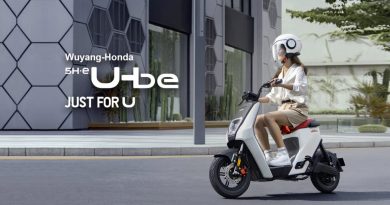