Google will reveal the next Pixel in greater detail at an event happening October 15 in New York, the company confirmed via invites sent to media today. We already know the Pixel 4 will be revealed at this event, because Google has already dropped some official images and feature details for the new Android smartphone, but we’ll probably see more besides given that the invite promises “a few new things Made by Google.”

Here’s what we know so far about the Pixel 4: Everything. Well okay, not everything, but most things. Like it’ll use Google’s cool Soli radar-based gesture recognition technology, for both its updated face unlock and some motion controls. Infinite leaks have show that it’ll have a body design that includes a single color/texuture back, what looks like a three-camera rear cluster (wide angle, standard and zoom lens lily), a 6.23-inch OLED display can the XL with image resolution of 3040×1440, with a 90Hz mode that will make animations and scrolling smoother.

The animation Google sent out with the invites for its 2019 hardware event.

It also has rather large top and bottom bezels, a rarity for smartphones these days, but something that Google apparently felt was better than going with a notch again. Plus, it has that Soli tech and dot projectors for doing the new face unlock which might require more space up top.

In terms of other hardware, there’s less in terms of solid info to go on, but there are rumours of a new ChromeOS-based Pixelbook plus new Google Home smart speakers, and we could also see more of Stadia, Google’s cloud gaming service which launches in November. Google could also show off additional surprises, including maybe Chromecast updates, or an update to Google Wifi to take advantage of the newly certified Wifi 6 standard.

Basically, there could be a lot of surprises on hand even if the Pixel 4 is more or less a known quantity, and we’ll be there to bring you all the news October 15 as it happens. 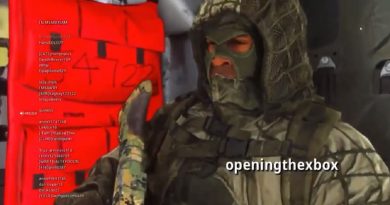 Call of Duty: Warzone — Why Activision’s battle royale has so much traction 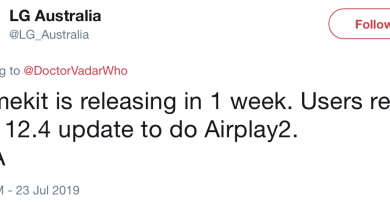 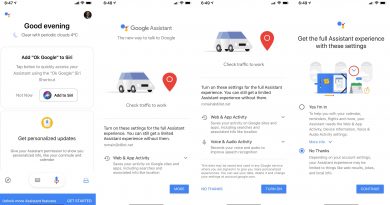