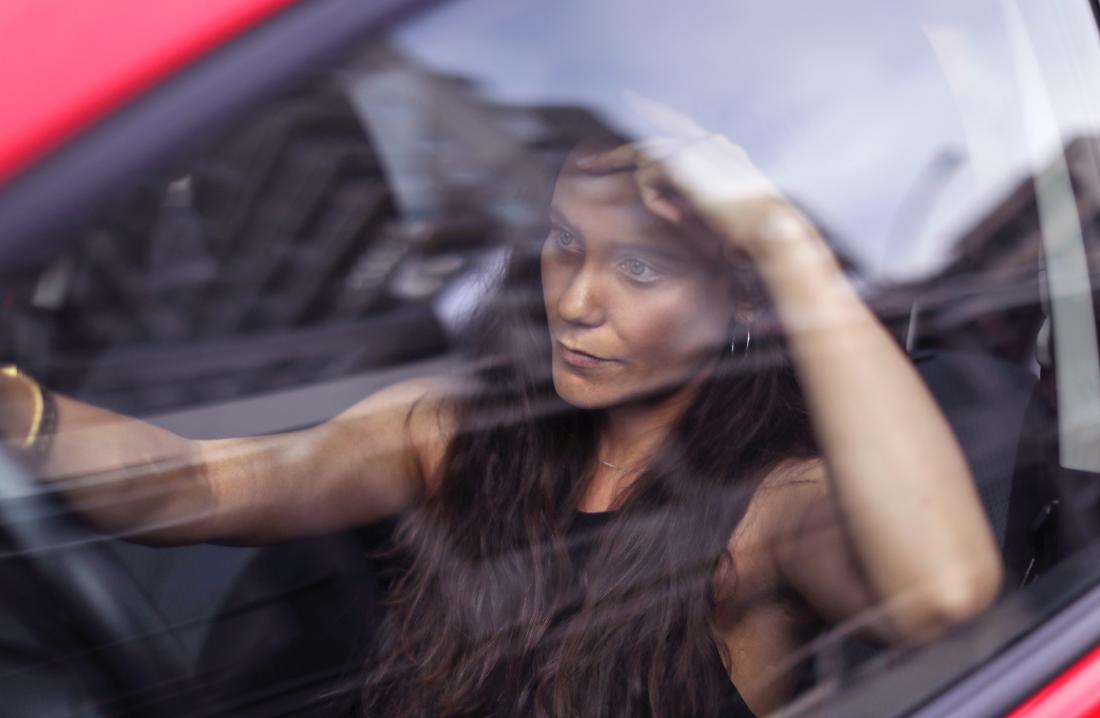 Do stressful vs. relaxing stimuli in our environment have a real impact on how well antidepressants work?

“Antidepressants” is the term by which people usually refer to selective serotonin reuptake inhibitors (SSRIs), a class of drugs that doctors usually prescribe to treat conditions such as major depression and obsessive-compulsive disorder.

Yet, these drugs do not work for everyone, and they do not necessarily work as well all the time. Sometimes, it can take a lot of trials and adjustments for a person to find the drug dosage and combination that is best for them.

But what factors have a critical role in influencing how effective antidepressants are for an individual? This is a question that researchers are still debating.

Silvia Poggini, Ph.D., and Prof. Igor Branchi, alongside other colleagues from the Istituto Superiore di Sanità in Rome, Italy have conducted some preliminary research in a mouse model of depression that — if replicated successfully in humans — may bring a possibly surprising answer.

Exposure to a stressful versus a relaxing environment, they say, could affect certain molecular mechanisms, influencing how well antidepressants perform. These mechanisms are those of inflammation and neuroplasticity, or the brain’s ability to change and adapt.

Poggini and Prof. Branchi recently presented the results of their experiments through a talk and a poster at this year’s European College of Neuropsychopharmacology Congress in Copenhagen, Denmark.

“If confirmed in humans, these results may have fairly far reaching implications. The work shows that neuroplasticity and inflammation are interdependent and that to provide the right conditions for the antidepressant to work, inflammation need[s] to be tightly controlled,” says Prof. Branchi.

How stress may interfere with SSRI effect

Previous studies have suggested that neuroplasticity is impaired in people with major depression and that SSRIs could help address this issue. Some past research has also indicated that SSRIs can reduce levels of brain inflammation.

But could the interaction between inflammation related and neuroplasticity related mechanisms also have a say in the effectiveness of SSRIs? Poggini and colleagues’ research in mice appears to answer in the affirmative.

To begin with, the researchers worked with adult male mice, which they treated with either fluoxetine (Prozac), a commonly prescribed SSRI, or a simple solution of water and saccharine.

During this time, the scientists exposed half of the mice to a stressful environment and the remainder to a relaxing one.

They saw that at the end of the experiment, the mice they exposed to the stressful environment — increasing their inflammation — experienced lower inflammation levels if they had fluoxetine.

The mice that had lived in a relaxing environment and then received fluoxetine, on the other hand, presented higher activity in genes that the researchers associated with inflammation.

“The first step was to link the brain’s ability to deal with change, the neuroplasticity, to inflammation,” explains Poggini. “Once we had shown that, the next step was to change the levels of the inflammation to see what happened to plasticity,” she says.

So, in a follow-up experiment, the researchers gave the mice either lipopolysaccharide, which they knew increased inflammation, or ibuprofen, an anti-inflammatory drug. This treatment allowed the researchers to turn the levels of inflammation up or down in the mice, as they wished.

In doing so, they also looked at any changes in biomarkers of neuroplasticity to see how inflammation levels affected this brain feature.

Extreme changes in inflammation levels — which the team associated with changes in neuroplasticity — also corresponded to the appearance of depression-like behaviors in the mice.

“If the results can be translated to humans,” says Prof. Branchi, “then controlling inflammation might lead to more effective use of antidepressants.”

“This may be done by drugs, but we may also consider preventing high inflammation arising in the first place, which may lead us to look at other parameters [that] lead to the stress [that] causes this problem,” he adds.

“More generally, this work shows us that SSRI antidepressants are not one-size-fits-all drugs and that we should look at other options for improving drug response.” 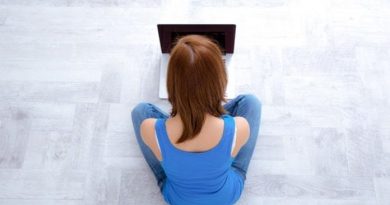 Even just a little exercise is better than sitting too much, study finds

Alarmins are the ‘gold’ in breast milk