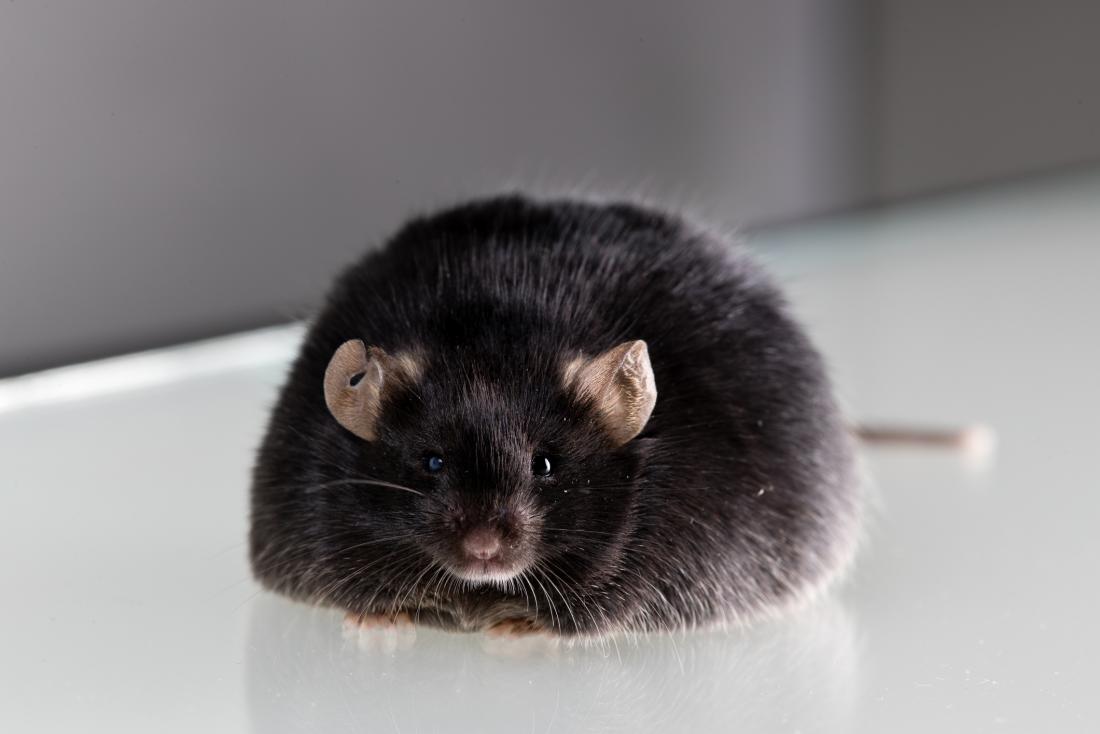 Should we look to gene editing to manage obesity and diabetes?

According to the World Health Organization (WHO), in 2016, more than 1.9 billion adults worldwide were overweight, over 650 million of whom had obesity.

Being overweight or having obesity increases a person’s risk of developing diabetes, heart disease, some types of cancer, and musculoskeletal problems, particularly osteoarthritis.

Weight management programs, which may involve nutrition education in combination with regular physical exercise, are one technique that people who are overweight or have obesity can use to help them work toward reaching a healthy body weight.

Prescription weight loss medications can also be part of a person’s weight management plan, but these drugs come with a considerable risk of side effects.

In a 2016 article in the American Journal of Medicine, a team of doctors from Harvard Medical School in Boston, MA, reviewed the FDA-approved anti-obesity drugs available in the United States. Among the side effects were dizziness, nausea, constipation, insomnia, dry mouth, and vomiting.

“Anti-obesity drugs under development have been directed toward restriction of caloric intake by acting on the gastrointestinal tract or the central nervous system. However, most of these drugs have shown little efficacy accompanied by severe side effects,” explain the authors of a new study that features in Genome Research this week.

The corresponding author is Yong-Hee Kim, a professor in the Department of Bioengineering at Hanyang University in Seoul, South Korea.

Kim’s latest study focuses on avoiding the side effects associated with anti-obesity drugs and improving weight loss by exploiting how cells use their genetic code.

For their study, Kim and colleagues made use of a modified CRISPR gene editing tool called CRISPR interference (CRISPRi), which scientists at the University of California in San Francisco first developed in 2013.

Unlike traditional CRISPR, which seeks to alter the genetic code permanently, CRISPRi interferes with gene expression by inhibiting the production of proteins.

In a previous study, Kim developed a method to deliver genetically modifying agents to white fat cells, or adipocytes. In this paper, he explains that adipocytes are difficult cells to target with such gene editing tools.

Making use of a short peptide that specifically docks with white adipocytes, the team was able to deliver the CRISPRi components to 99% of cells in a cell culture model.

The protein that the researchers wanted to target was fatty acid-binding protein 4 (fabp4). Significant amounts of this protein are present in white fat and plasma, and scientists believe that it plays a role in sugar and insulin metabolism.

A previous study in Science Translational Medicine showed that reducing the levels of fabp4 in diabetic mice using an antibody resulted in improvements in blood sugar levels, as well as in fat and insulin metabolism.

Using their CRISPRi technology, Kim and his colleagues were able to reduce the expression level of fabp4 by up to 60%.

Next, the team used mice that were obese and diabetic, injecting them with their peptide-targeting CRISPRi twice a week for up to 6 weeks. The mice lost about 20% of their body weight during this time.

“No significant changes in food intake were recorded during the treatment period, indicating that the loss of body weight is not due to eating less,” the authors write in their paper.

Yet, promising results aside, the team urges caution.

“Despite its therapeutic potential, the translational research from a mouse model to patient in real life is yet a hurdle to overcome,” the authors comment in the paper.

“Further studies regarding the translational research from a mouse model to human patient definitely need to be carried out before clinical use.”

The study was small and only included five mice in each experimental group. However, it paves the way for further research into approaching obesity from a different angle than a traditional pharmaceutical approach.