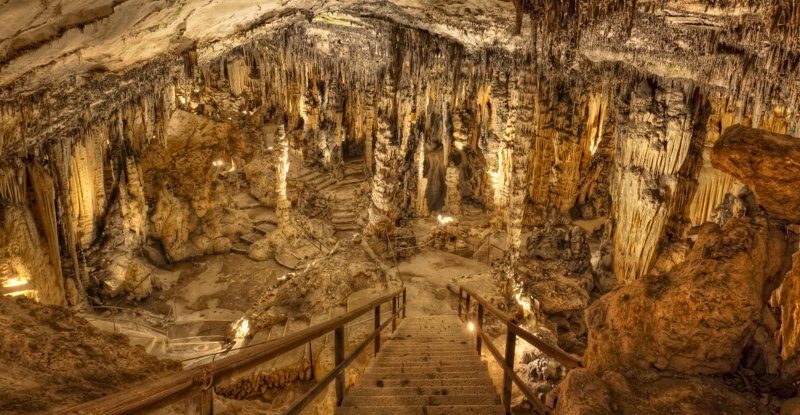 Hidden along the north-east coast of the Spanish island of Mallorca, you’ll find the spectacular Coves d’Artà: a wondrous underground cave network filled with stalagmites and stalactites galore.

These natural rock formations dominate stunning cavernous spaces given foreboding names like ‘Chamber of Purgatory’ and ‘Chamber of Hell’ – but the Artà Cave holds an ancient secret that is even more fearsome, new research reveals.

In a new study, an international team of scientists analysed mineral deposits called speleothems inside the Artà Cave.

Speleothems, which include stalagmites and stalactites, take on a number of different forms, and develop slowly as precipitates form in water-based chemical reactions that take place over tens to hundreds of thousands of years.

Analysing these geochemical deposits can tell us a lot about environmental conditions when these mineral formation took shape. 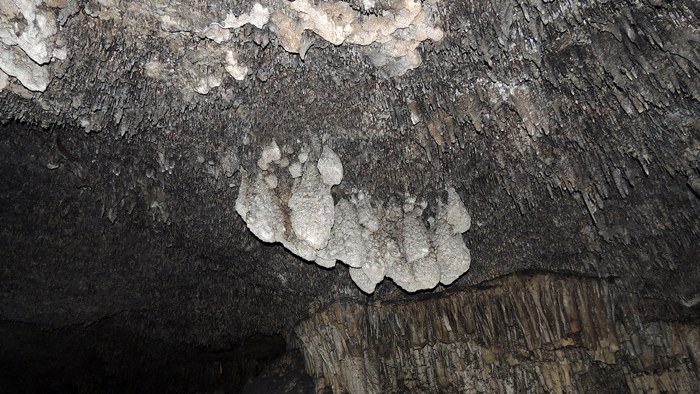 In the new research, scientists analysed features called phreatic overgrowths, which form inside caves, when coastal caverns like the Artà Cave gets flooded by rising ocean water.

Inside the cave network, a team led by geochemist Oana Dumitru from the University of South Florida identified six of these overgrowth formations, found at various locations inside the cave and at elevations ranging from 22.5 to 32 metres above sea level.

Analysis of samples taken from these overgrowths dates the deposits to 4.39 to 3.27 million years ago – indicating they formed during the Pliocene Epoch, Earth’s last great warm period, when trees grew even at the South Pole.

But that’s not all the researchers found.

An interval during the Late Pliocene called the mid-Piacenzian Warm Period (about 3.264 to 3.025 million years ago), is often considered a kind of analogue for future anthropogenic warming.

That’s because, the researchers explain, atmospheric CO2 conditions then were comparable to what they are like today (~400 ppm) and the world was 2–3°C hotter than a pre-Industrial global average temperature (which is where we could soon be headed).

During this period – which, again, is considered a mirror of Earth’s future climate – the researchers found the global mean sea level was some 16.2 metres above present sea level.

According to the team, it’s likely that even if atmospheric CO2 stabilised at where it is today – and didn’t get any worse – sea levels will probably, inevitably rise as high again, although they acknowledge it could take hundreds or thousands of years for this catastrophic ice melt to play out. 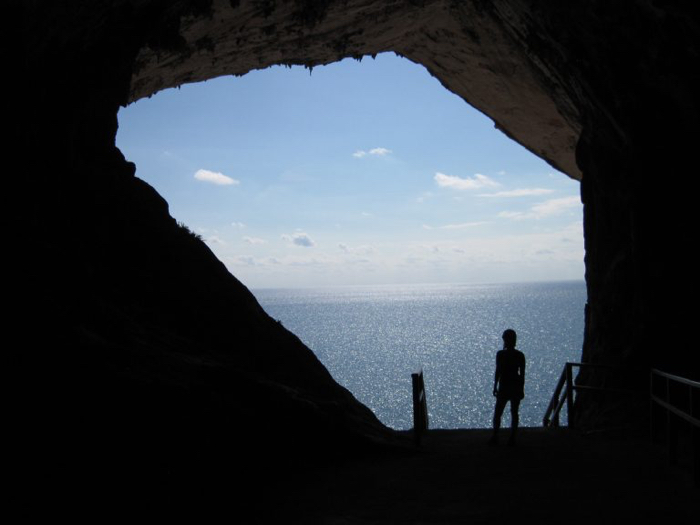 “Considering the present-day melt patterns, this extent of sea-level rise would most likely be caused by a collapse of both Greenland and the West Antarctic ice sheets,” says Dumitru.

If humans aren’t able to stabilise or reduce atmospheric carbon and other potent heat-trapping greenhouse gases, the team says we could be looking at up to 23.5 metres of sea level rise – something the world last witnessed during the Pliocene Climatic Optimum some 4 million years ago, when temperatures were up to 4°C higher than pre-Industrial levels.

On the other hand, if we’re able to successfully keep increases above the pre-Industrial temperature to 1.5–2ºC, previous research published last year by some of the same team indicates sea level rise might be limited to 2 to 6 metres above present sea level.

It goes without saying that none of these outcomes are good. But this does demonstrate what a massive and worthwhile difference it would make if we manage to contain warming to within 2°C of pre-industrial temperatures.

The researchers’ scientific goal is to use the ancient chemistry contained inside the Artà Cave to fine-tune the calibration of future ice sheet models, but it’s impossible to ignore the grim magnitude of what’s really at stake.

“Deciphering the global mean sea level during Pliocene warmth is critical for our ability to forecast, adapt to, and lessen the effect of future global warming on humanity,” they conclude.

The findings have been accepted for publication in Nature. 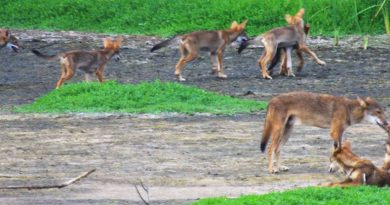