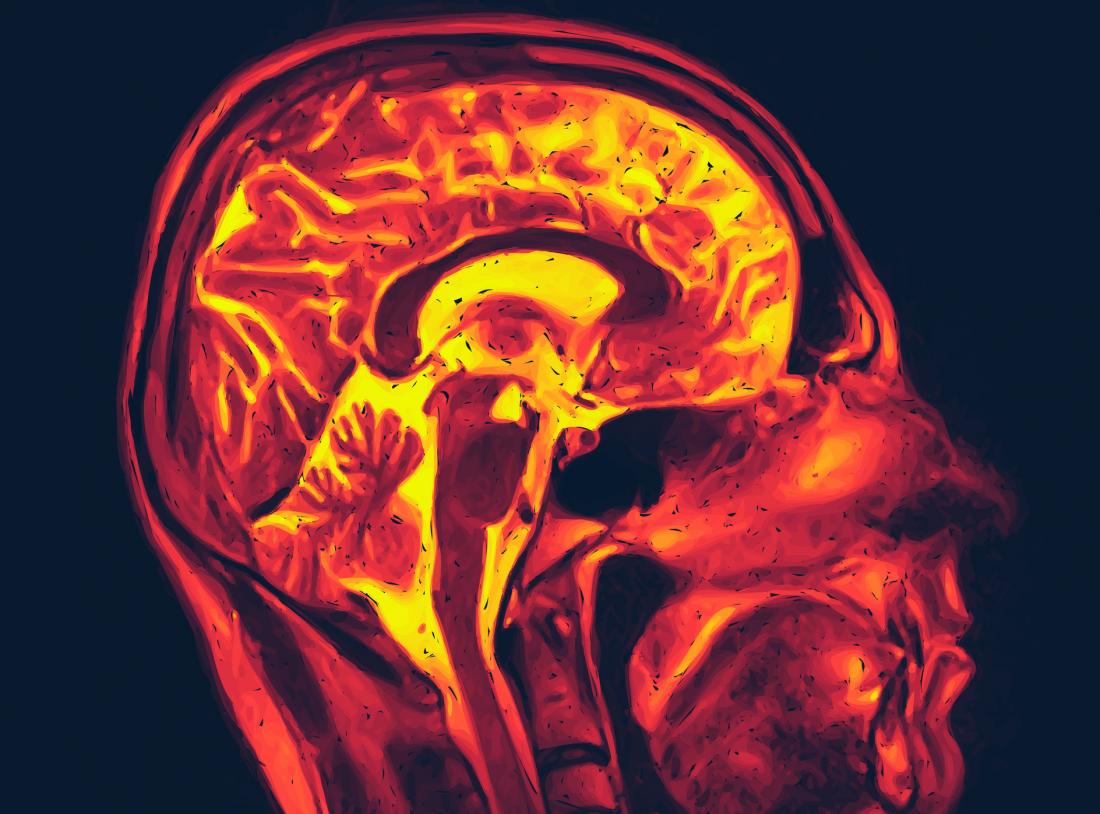 A new study looks at the chemistry of Alzheimer’s-related proteins.

Alzheimer’s disease is the most common form of dementia; it currently affects an estimated 5.5 million people in the United States.

As it stands, there is no cure, and researchers are still trying to come to grips with what makes Alzheimer’s tick.

The main focus of medical research has been plaques and tangles, the protein-based markers of the Alzheimer’s brain.

A recent paper, published in ACS Central Science, asks whether these features might occur due to what they refer to as “spontaneous chemistry.”

Plaques consist of a protein called beta-amyloid. Usually, this protein is cleared away by the cells, but in the Alzheimer’s brain, it sticks together in clumps between nerve cells.

A protein called tau forms neurofibrillary tangles, which develop inside brain cells. Tau is a component of microtubules, which are long, thin, tubular structures that provide support to the cell.

In Alzheimer’s, tau is mutated, and microtubules cannot form correctly; instead, they form twisted filaments.

Despite a relatively good understanding of the protein markers of Alzheimer’s, it is still not clear why they develop.

As Prof. Ryan R. Julian, the lead researcher of the current study, explains, “The dominant theory, based on beta-amyloid buildup, has been around for decades, and dozens of clinical trials based on that theory have been attempted, but all have failed.”

Although plaques and tangles are almost household names, another aspect of Alzheimer’s disease is less well known: lysosomal storage.

Lysosomes, found within cells, are, essentially, bags of enzymes. They act as a cellular waste disposal system by chopping up old or broken proteins and sending the component parts off to be recycled.

Sometimes, lysosomes fail — if genetic mutations interfere with the construction of any of their enzymes, it produces lysosomal storage diseases.

In these rare conditions, proteins enter lysosomes to be broken down, but because the relevant enzyme is faulty or nonexistant, the proteins simply stay put inside the lysosome, preventing it from functioning. The cell notes this error and creates a new lysosome; if that one fails too, the process is repeated.

Over time, the cell becomes filled with faulty lysosomes and dies. If this occurs in neurons — which do not divide — when they die, they are not replaced.

According to the study’s authors, these similarities include “prolific storage of failed lysosomal bodies, accumulation of senile plaques, and formation of neurofibrillary tangles.”

They continue, “In fact, scanning electron microscopy images of lysosomal storage (in neurons) are virtually indistinguishable between the two diseases.”

The researchers, from the University of California, Riverside, believe that beta-amyloid and tau undergo chemical changes that prevent lysosomes from breaking them down; specifically, they undergo isomerization or epimerization.

In both of these chemical changes, which can occur spontaneously, the amino acids that make up the proteins are altered.

The changes are subtle, but they are enough to prevent highly specific enzymes from breaking them down. Prof. Julian explains that it is “like trying to fit a left-handed glove on your right hand.”

Spontaneous chemical changes are most likely to occur in long-lived proteins, such as those involved in Alzheimer’s.

Although scientists know that beta-amyloid and tau experience these alterations, according to Prof. Julian, “No one has ever looked at whether these modifications could prevent the lysosomes from being able to break down the proteins.”

Importantly, lysosomal storage occurs before the formation of plaques, which the authors believe hints that lysosome dysfunction might be playing a causal role.

Using mass spectrometry and liquid chromatography, the scientists demonstrated that isomerized or epimerized versions of beta-amyloid and tau, as predicted, were not broken down by lysosomal enzymes.

They also ran tests in the lysosomes of living mouse cells. Once again, the chemically altered proteins were impervious to the lysosomes’ enzymatic powers.

“Long-lived proteins become more problematic as we age and could account for the lysosomal storage seen in Alzheimer’s […]. If we are correct, it would open up new avenues for treatment and prevention of this disease.”

The authors hope that this fresh approach might, one day, generate a new wave of Alzheimer’s drugs.

Prof. Julian believes that lysosomal storage might be prevented by recycling the proteins “so that they are not sitting around long enough to go through these chemical modifications. Currently, no drugs are available to stimulate this recycling.”

This study offers fresh insight into how and why Alzheimer’s disease might begin. But, because this is the first time a study has investigated lysosomal storage and spontaneous chemical changes in tau and beta-amyloid, it will be some time before it leads to an effective intervention.

The Importance of Quality Control on Cannabis Related Products 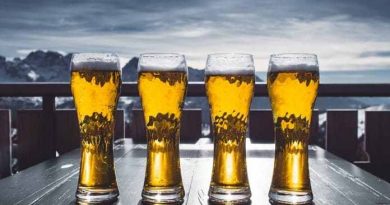 Do cold and dark climates affect consumption of alcohol and liver disease?