GREENTECH
August 31, 2019 ENR
Gearbox Software and Blackbird Interactive showed a trailer today confirming that Homeworld 3 is in development. They also said that Blackbird is raising money for the game on the Fig crowdfunding service.

Blackbird’s founder is Rob Cunningham, the original art director for Homeworld. Relic Entertainment developed this sci-fi real-time strategy game in 1999, and Sierra published it. Homeworld 2 came out in 2003, and Sierra published it as well. Gearbox Software, the maker of Borderlands 3, now owns the intellectual property, and it will be the publisher.

Homeworld has always been about real-time space battles with huge numbers of fighters and capital ships, sort of like the Battle of Endor at the end of Star Wars: The Return of the Jedi. The new game will have everything from tiny interceptors to large capital ship battles, along with massive dreadnaughts that dwarf a fleet.

In a post on Fig, the companies said that “Homeworld 3 is the true sequel to the legendary space-faring RTS.” The game will return “the series to its roots with a gripping continuation of the story, fully 3D combat, and the classic RTS elements you expect.”

The game is already in preproduction, and preorders are available on Fig. Blackbird said the project is “incredibly early” and so fans have a chance to impact the game’s development. The company made the announcement ahead of PAX West, the big fan event in Seattle.

“This is your chance to tell us what you expect of Homeworld 3, including its features, priorities, and even what the collector’s edition will include,” Blackbird said. “We’ll share the data we’ve received from you throughout the game’s development and show how its influenced the scope and priorities of Homeworld 3. It’s a unique experience that only Fig can offer and we’re excited for the most open development process in both Blackbird’s and Gearbox’s history. Of course, because it’s Fig, there’s the unique opportunity to invest in Homeworld 3’s success. You don’t just get the game. You get a chance to profit too. If you’re not into it, no worries. We’ll see you at launch later down the line.”

The latest game follows the two 2015’s Homeworld Remastered Collection and 2016’s Homeworld: Deserts of Kharak, the well-received prequel to the original game.

Cunningham was an original founding member of Relic Entertainment and was the art director for the original Homeworld game in 1999 and its sequel Homeworld 2 in 2003. He went on to be the Relic creative director working on the Dawn of War and Company of Heroes franchises. After leaving Relic in 2007, Cunningham turned his attention towards forming a new game studio with the singular goal of creating world-class, immersive, compelling and stylish interactive games. With this vision as a proverbial guidestone, he is ecstatic to finally be bringing the long-awaited Homeworld sequel to old and new fans alike.

Rory McGuire, chief creative officer, began his career at High Moon Studios where he designed the Darkwatch and Bourne Conspiracy games. He spent a number of years at Sony Online working on titles including Planetside 2 and DC Universe Online. After joining Blackbird, McGuire led the design efforts on Homeworld: Deserts of Kharak combining Homeworlds epic storytelling with fast paced terrestrial RTS action. After the release of DoK, he has led the studios business development efforts and oversees the design of all BBI projects as studio creative director. 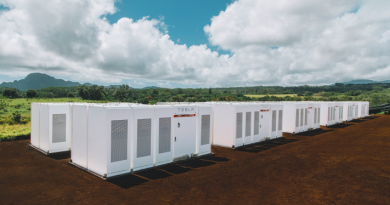 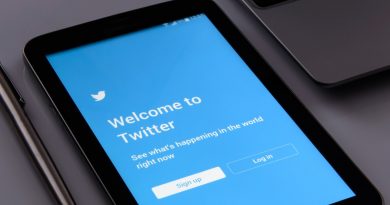 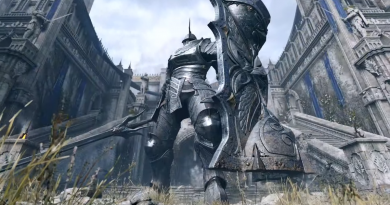