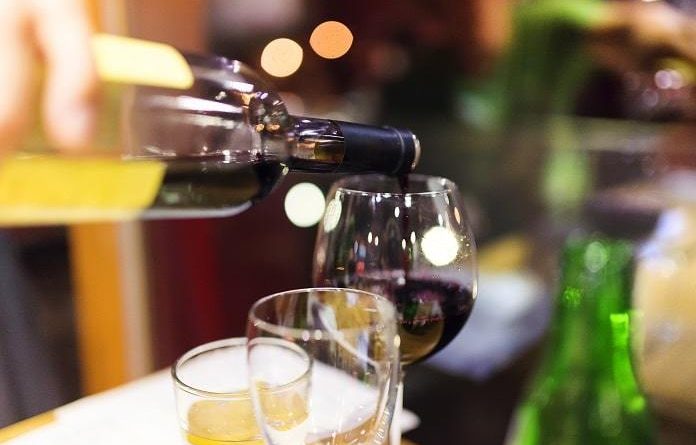 Adolescence is a time of great change. We are all familiar with the extensive physical changes young people undergo as they transition between childhood and adulthood.  However, during this period, the human brain also undergoes significant changes. Adolescents experience significant neurological development in their late teens and even into their early 20’s. Unfortunately, adolescence is also when most young people are first introduced to alcohol.

Adolescent intermittent ethanol (AIE) exposure has been shown to inhibit the development of neurons in the brain and these effects persist into adulthood. Young adults and adolescents are particularly susceptible to the negative effects alcohol exposure can have on brain development. It has been demonstrated, for example, that the earlier a young person begins drinking, the more likely the person is to abuse alcohol in adulthood. Studies have shown that AIE in adolescent rats leads to permanent structural changes in the adult brain.

A new study published in Nature explores the hypothesis that Alzheimer’s drug Donepezil might be able to reverse the neurological damage caused by adolescent alcohol exposure. It focuses specifically on neurogenesis in the hippocampus, an area of the brain associated with memory formation, learning, and emotional regulation.

The most prominent hypothesis for the effects of AIE on brain function and development is that AIE triggers neurotoxic inflammatory mechanisms. Donepezil has previously been shown to inhibit these inflammatory pathways. However, it is also suggested that a process whereby the expression of a gene is reduced by an external factor, without changing or mutating the gene may play a role. This process is known as epigenetic gene silencing

This particular study was therefore designed with two core aims, (1) to explore whether donepezil could reverse the effects of AIE and (2) whether any reversal was associated with changes in the expression of inflammatory or epigenetic markers.

How did they do it?

The experiment involved a total of 26 adolescent rats. The rats were exposed to either intermittent alcohol or a control (water) with each group receiving 10 doses over 16 days. After a 21 day washout period, the animals were treated with either water or donepezil for four days to create four final subgroups of animals (water/water, water/donepezil, alcohol/water, alcohol/donepezil). After the animals were sacrificed, brain tissue was harvested and analyzed.

What did they find?

The rats that had been exposed to AIE followed by water showed decreased neurogenesis in the hippocampus. However, in rats where AIE was followed by donepezil exposure, this decrease was successfully reversed by donepezil.

Previous studies had demonstrated that AIE can increase the expression of both inflammatory receptors and inflammatory mediators. In this study, rats in the AIE group also showed increased expression of an inflammatory marker (NF?B). This increase was reversed by exposure to donepezil. Additionally, the researchers measured levels of a certain histone to explore the possible epigenetic mechanism of action. Histones are proteins that package or fold DNA molecules and play a major role in regulating gene expression. This experiment successfully demonstrated at AIE increases the levels of a certain histone linked with anxiety and also showed that subsequent donepezil administration reverses this effect.

The study acknowledges that the design only included male rats in order to minimize the number of variables. However, studies are already underway to examine what effect the sex variable may have on the results observed here. Alcohol (and control) was delivered directly to the animal’s stomachs via gastric tubing. This was done to mimic the effects of binge drinking in adults and to ensure consistency between animals. But the stress this process may cause to the animals could potentially have impacted the results. However, as both the control and intervention animals underwent the same gastric gavage procedures, differences between the groups are unlikely to be the result of this process.

The biggest takeaway from this study is that it suggests changes in brain development induced by adolescent binge drinking are not necessarily permanent. The study not only suggests a possible means of reversing this damage but also provides a mechanism to explain why donepezil works. The World Health Organization Global Status Report on Alcohol and Health 2018 reports that heavy episodic drinking is prevalent among young people. For example, 24.1% of Europeans aged between 15 and 19 years engaged in heavy drinking at least once a month. The corresponding figure for the Americas region is and 18.5%. Binge drinking among adolescents is a significant problem and one that isn’t going away any time soon. However, this study points to a potential solution for the harmful neurological effects binge drinking can have on young people. 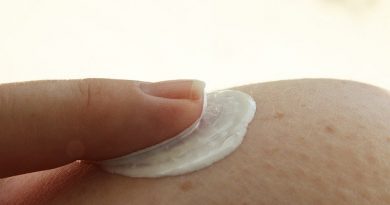