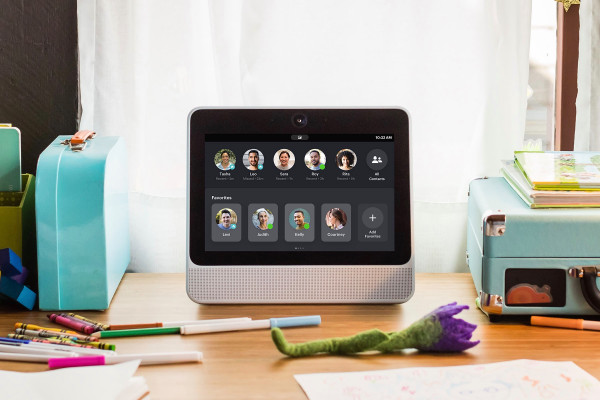 Hackers will soon be able to stress-test the Facebook Portal at the annual Pwn2Own hacking contest, following the introduction of the social media giant’s debut hardware device last year.

Pwn2Own is one of the largest hacking contests in the world, where security researchers descend to find and demonstrate their exploits for vulnerabilities in a range of consumer electronics and technologies, including appliances and automobiles.

It’s not unusual for companies to allow hackers put their products through their paces. Tesla earlier this year entered its new Model 3 sedan into the contest. A pair of researchers later scooped up $375,000 — and the car they hacked — for finding a severe memory randomization bug in the web browser of the car’s infotainment system.

Hackers able to remotely inject and run code on the Facebook Portal can receive up to $60,000, while a non-invasive physical attack or a privilege escalation bug can net $40,000.

Introducing the Facebook Portal is part of a push by Trend Micro’s Zero Day Initiative, which runs the contest, to expand the range of home automation devices available to researchers in attendance. Pwn2Own said researchers will also get a chance to try to hack an Amazon Echo Show 5, a Google Nest Hub Max, an Amazon Cloud Cam, and a Nest Cam IQ Indoor. 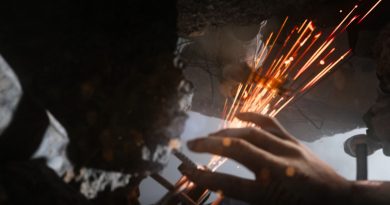 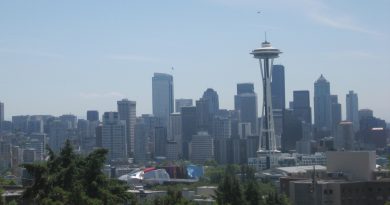 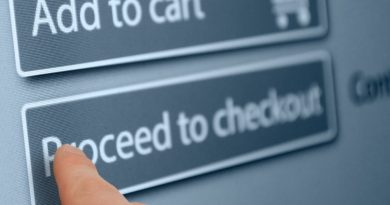