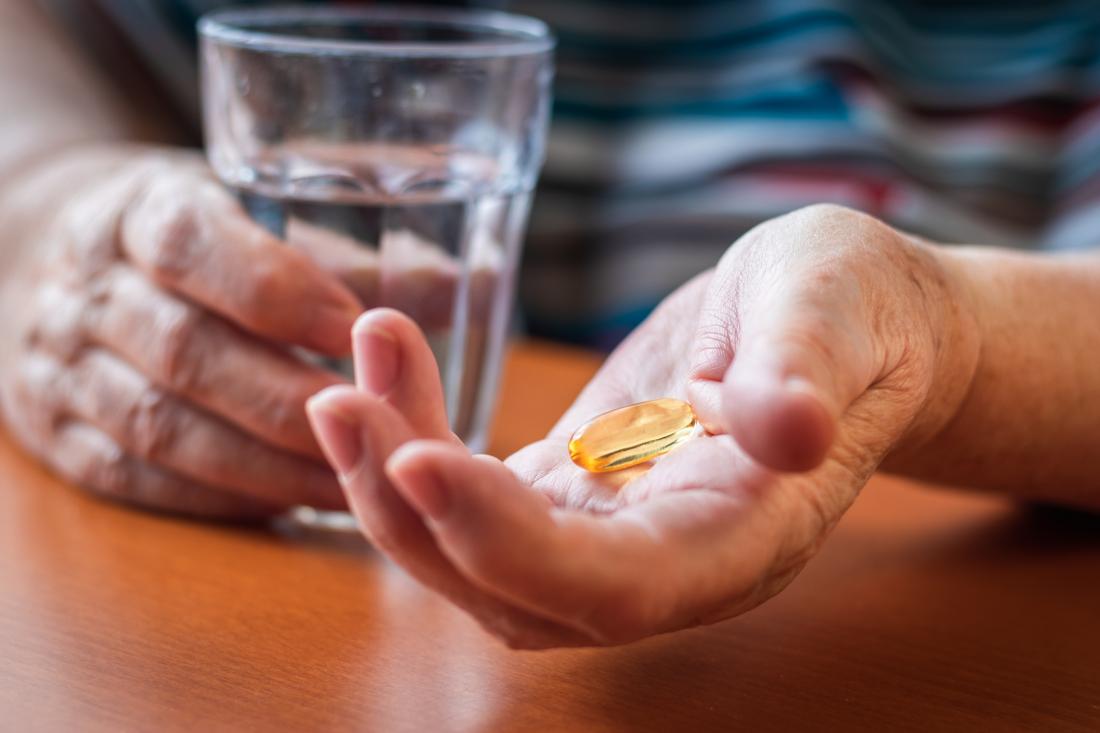 Triglycerides are fats in the blood. Some are naturally produced by the liver, while others come from calories that the body doesn’t need to use immediately. The more calories a person takes in, the likelier they are to have a high triglyceride count.

Higher levels, calculated as above 200 milligrams per deciliter (mg/dl), can increase a person’s risk of having a stroke or heart attack by causing a narrowing of the arteries.

Estimates suggest that around a quarter of the adult population of the United States may have triglyceride levels above 150 mg/dl.

Exceedingly high levels — above 500 mg/dl — can also result in inflammation of the pancreas, otherwise known as pancreatitis.

Thankfully, there are a few ways to reduce triglyceride levels. Getting regular exercise, reducing alcohol consumption, and eliminating sugar and refined carbohydrates can help, as can other steps to maintain a healthy weight, such as swapping saturated for unsaturated fats.

Sometimes, these changes are not enough to make a substantial difference. If this is the case, a doctor will rule out conditions such as type 2 diabetes and hypothyroidism before prescribing medication for high triglyceride levels.

Previous research had not compared the effects of these medications. But a recent review-based advisory from the AHA, published in its journal Circulation, has concluded that both are equally effective.

The researchers based their findings on an analysis of 17 clinical trials and found that “Treatment with 4 grams daily of any of the available prescription choices is effective,” explains first study author Ann Skulas-Ray, Ph.D., from the Department of Nutritional Sciences at the University of Arizona, in Tucson.

Skulas-Ray also notes that these medications can be “used safely in conjunction with statin medicines that lower cholesterol.”

The Food and Drug Administration (FDA) have currently only approved prescription omega-3 fatty acid medication to treat triglyceride levels that are extremely high, above 500 mg/dl.

The researchers also noted that the medication that contains both EPA and DHA did not increase levels of LDL cholesterol, the “bad” type, in people with triglyceride levels below 500 mg/dl.

They also found that people with very high triglyceride levels who took EPA-only medication combined with statin therapy experienced a 25% decrease in major cardiovascular events, including stroke and heart attack.

Skulas-Ray points out that people should not try to treat high triglyceride levels at home with nonprescription omega-3 supplements. “Dietary supplements containing omega-3 fatty acids are not regulated by the FDA,” she explains.

“They should not be used in place of prescription medication for the long term management of high triglycerides.”

In 2017, the AHA released an advisory citing a lack of evidence to support the claim that fish oil supplements could prevent cardiovascular disease in the general population.

The AHA have, however, noted that people who have experienced a heart attack or heart failure may benefit from the supplements. 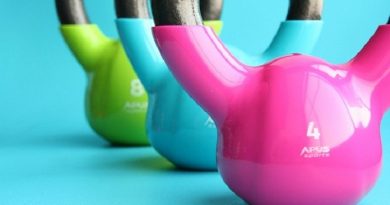 How much difference does exercise make to your risk of dying?