Glimepiride may also cause other side effects, especially when taken with certain other medications. This article outlines the potential side effects and risks of taking glimepiride. We also provide information on glimepiride dosages and its interactions with other drugs. 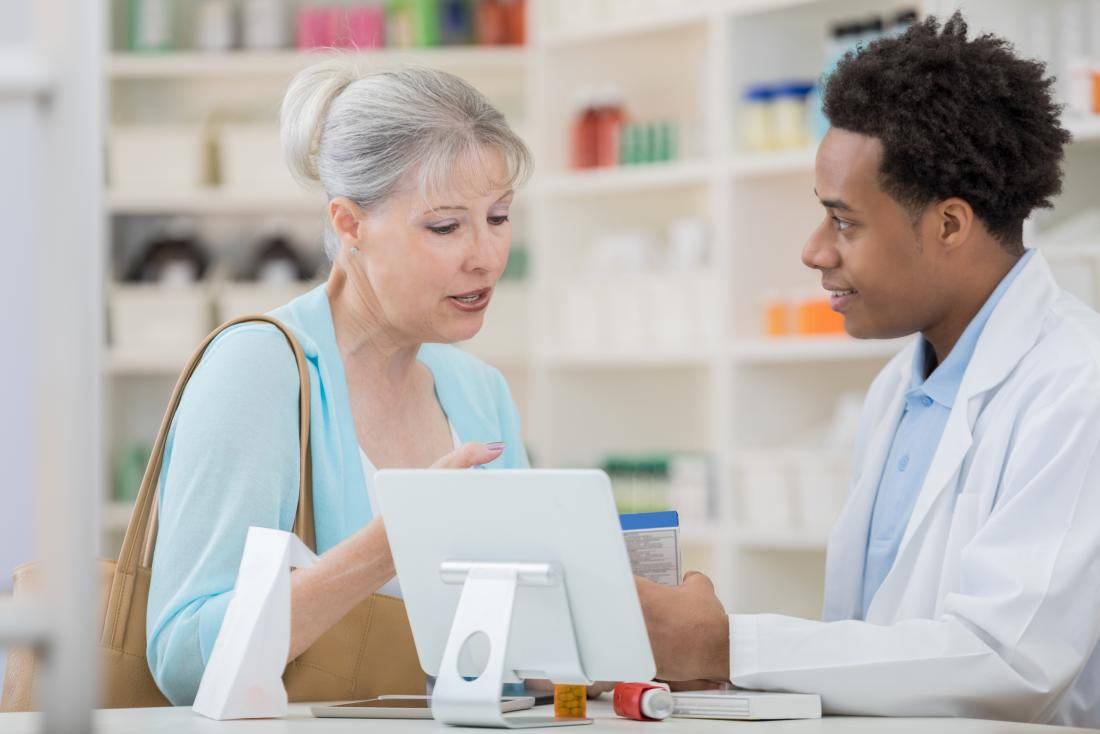 A doctor may prescribe glimepiride to treat type 2 diabetes.

Glimepiride is an oral medication that doctors prescribe to treat type 2 diabetes. Glimepiride belongs to a class of drugs called sulfonylureas.

The following table lists the available sulfonylureas in the United States according to their class.

People may receive glimepiride alongside other antidiabetic medications. These drug combinations are usually necessary for people who are unable to reach their target blood sugar levels.

Doctors use a test called the A1C test to record a person’s average blood sugar levels. It does this by measuring the amount of glucose attached to hemoglobin in a person’s red blood cells.

People with diabetes have A1C values higher than 6.5%. The first-line treatment for elevated levels is metformin (Glucophage). However, a doctor may prescribe glimepiride for people who are unable to take metformin.

If a person’s A1C values do not fall below 7.0% after 3 months of taking metformin, the doctor may choose to add glimepiride. Alternatively, they may add another type of antidiabetic medication.

If a person’s initial A1C reading is over 9.0%, the doctor may prescribe both metformin and glimepiride at the start of treatment. Alternatively, they may prescribe some other combination of antidiabetic medications.

Doctors will order regular blood tests to check a person’s blood sugar levels. People may receive these tests up to four times per year.

Sulfonylureas, including glimepiride, can decrease A1C values by about 1.5%.

Forms and how to take

Glimepiride is only available in oral form. A doctor may prescribe it in one of the following dosages.

Doctors will prescribe glimepiride once daily. People should take it with breakfast or the first meal of the day.

People will usually start on a low dose of glimepiride, which is about 1 mg or 2 mg once per day. A doctor will then increase the dose every 1 or 2 weeks, depending on the person’s blood sugar control.

The maximum daily dose of glimepiride is 8 mg once daily. 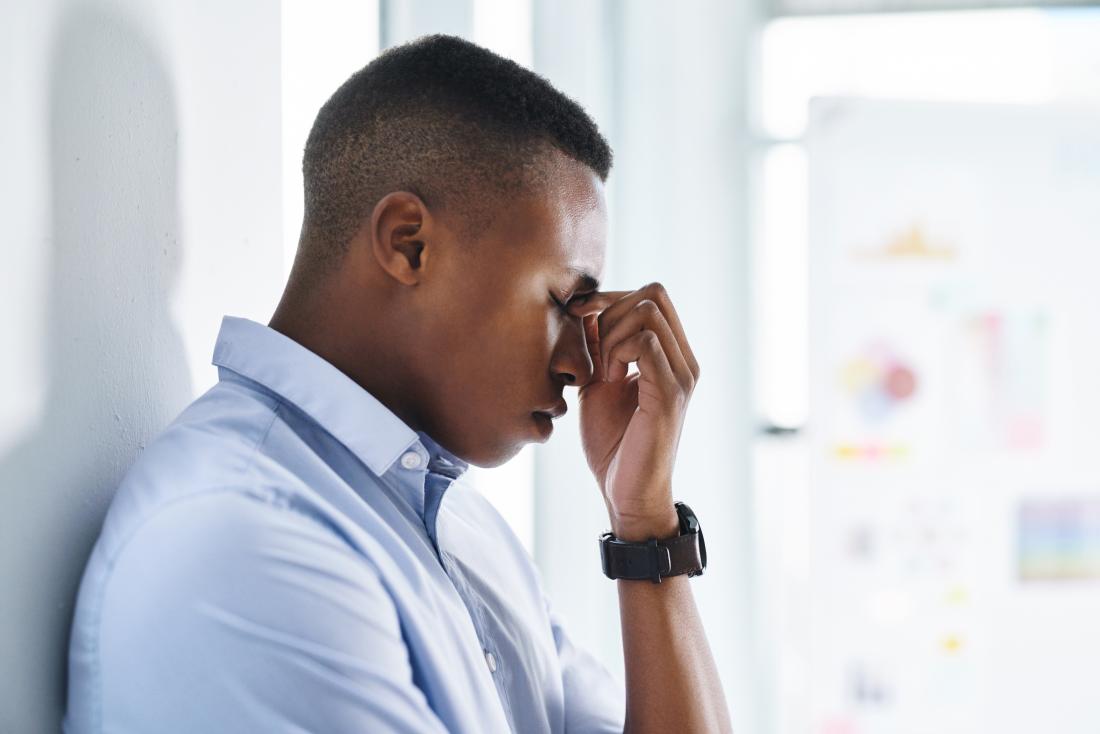 Possible side effects of glimepiride include headaches, nausea, and dizziness.

The most common side effect people may experience when taking glimepiride, is hypoglycemia. This is the medical term for blood sugar levels that fall below 70 milligrams per deciliter (mg/dL).

Some people only experience symptoms of hypoglycemia when their blood sugar levels drop to 55 mg/dL.

A person who has hypoglycemia may experience the following symptoms:

The treatment for hypoglycemia is glucose. The American Diabetes Association recommend that people follow the 15-15 rule when taking glucose to treat hypoglycemia.

People can get 15 g of sugar from the following sources:

Other potential side effects of glimepiride include:

Apart from the risk of hypoglycemia, there are several other warnings to consider when taking glimepiride.

Glimepiride and other sulfonylureas may increase the risk of death from cardiovascular disease (CD). This finding is based on research by the University Group Diabetes Program (UGDP).

Although only one sulfonylurea was included in the study, it is possible that other types of sulfonylurea may present similar risks. Doctors must therefore weigh the benefits of these drugs against their potential risks. They may decide to try alternative treatments before prescribing glimepiride.

People with a specific enzyme deficiency called glucose-6-phosphate dehydrogenase (G6PD) deficiency must use caution when taking sulfonylureas. Combining these drugs may cause hemolytic anemia.

Hemolytic anemia occurs when the body destroys too many red blood cells. If left untreated, a person may experience severe complications, such as irregular heart rhythm and heart failure.

Effects on pregnancy and lactation

Doctors recommend stopping glimepiride 2 weeks before the expected delivery date to prevent any effects on the baby.

Researchers are unsure of how much glimepiride is released into breastmilk. If a breastfeeding woman must continue taking glimepiride, the pediatrician should routinely monitor the baby’s blood sugar levels.

Glimepiride is generally safe for use in older adults. However, with advanced age, the kidneys may be less effective at removing glimepiride from the system. This can lead to increased levels of glimepiride in the blood, which may result in hypoglycemia.

Doctors will routinely monitor kidney function in older people who are taking glimepiride.

People with a sulfa allergy experience allergic reactions to sulfonamide drugs, such as the antibiotic sulfamethoxazole.

If a person has had a severe allergic reaction to sulfonamides in the past, it may be necessary for them to avoid taking these drugs in future.

In some cases, a doctor may go ahead and prescribe a sulfonylurea to a person with a sulfa allergy. However, the doctor will monitor the person closely to check for early signs of a repeat allergic reaction.

As well as sulfa allergy, some people may experience other general hypersensitivities to the drug.

While some medications may increase the glucose-lowering effect of glimepiride, some drugs can decrease its effect. The drugs in the following list can decrease the efficacy of sulfonylureas:

A person who requires the above medications alongside glimepiride will need to monitor their blood sugar levels more frequently.

If the person stops taking one of the above medications, the effect of glimepiride may increase. In such cases, people should monitor their blood sugar levels to ensure they do not drop too low. 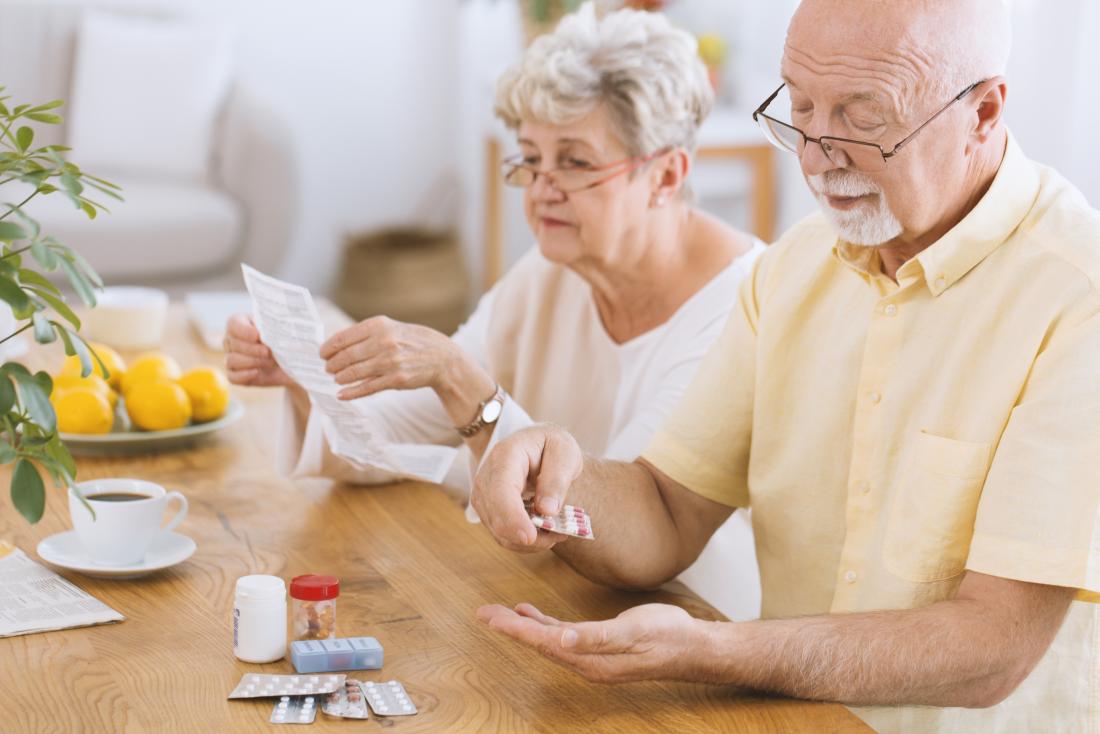 A person should not take sulfonylureas and meglitinides at the same time.

Meglitinides are a class of antidiabetic medications that work in a similar way to sulfonylureas. Examples of meglitinides include repaglinide (Prandin) and nateglinide (Starlix).

Both sulfonylureas and meglitinides stimulate the release of insulin from the pancreas, but each act on different pathways.

Since sulfonylureas and meglitinides have the same action, people should not take both drugs at the same time. Doing so could lead to hypoglycemia.

People who require a combination of antidiabetic medications will need to choose drugs from different classes.

Some other classes of antidiabetic medications include:

Some of the above drugs offer additional benefits, such as aiding weight loss and preventing heart disease.

Sulfonylureas are a low cost antidiabetic drug. The following table lists the average retail prices of 30 tablets of

Glimepiride is an affordable and effective antidiabetic medication for people with type 2 diabetes. However, this drug may not be suitable for everyone. Doctors will therefore obtain a full medical history before prescribing glimepiride.

Doctors will prescribe alternative antidiabetic medications for people who are unable to take glimepiride or other sulfonylureas.

Depression during period: Everything you need to know