Although not all flies bite, those that do can be an irritation and danger to some people.

This article will describe different flies that bite and how to recognize their bites, as well as some potential treatment options.

There are six major types of biting fly in the United States.

Some of these flies may have variations that are similar in appearance yet do not bite.

Most of the flies in this article do not cause harm other than the bite itself, though some can transmit disease or cause severe allergic reactions.

These six biting flies are:

Biting midges are very small flies, usually no larger than 1/32 of an inch. People may also call them no-see-ums, punkies, or gnats.

They do not transmit disease but can cause small, itchy bites.

Black flies are very small flies that have a humpbacked appearance. Some people may also call them buffalo gnats.

They do not transmit diseases to humans, but they can cause severe allergic reactions in humans and livestock.

Examples of reactions include swelling, bleeding, and itching. They will usually bite the skin on a person’s head.

These medium sized flies normally appear in the spring and are usually the size of a housefly.

They have dark bands on their wings and are predominantly either yellow-black or brown.

Deer flies can transmit a disease called tularemia, or rabbit fever, to humans.

Horseflies are large. They may have green heads or be completely black. They usually live near water or other warm, wet locations.

Their bites do not transmit diseases but can be painful due to how they bite the skin.

These tiny, worm-like flies are small and usually brown to gray. Although most do not transmit disease, there is a subset of sand flies in Texas that can transmit a severe condition called cutaneous leishmaniasis.

Stable flies are small and gray. They have several stripes on their bodies. They usually appear in the late summer to fall, and they typically bite in the morning or late afternoon.

Stable flies tend to bite people’s ankles. Doctors do not think they can transmit diseases. 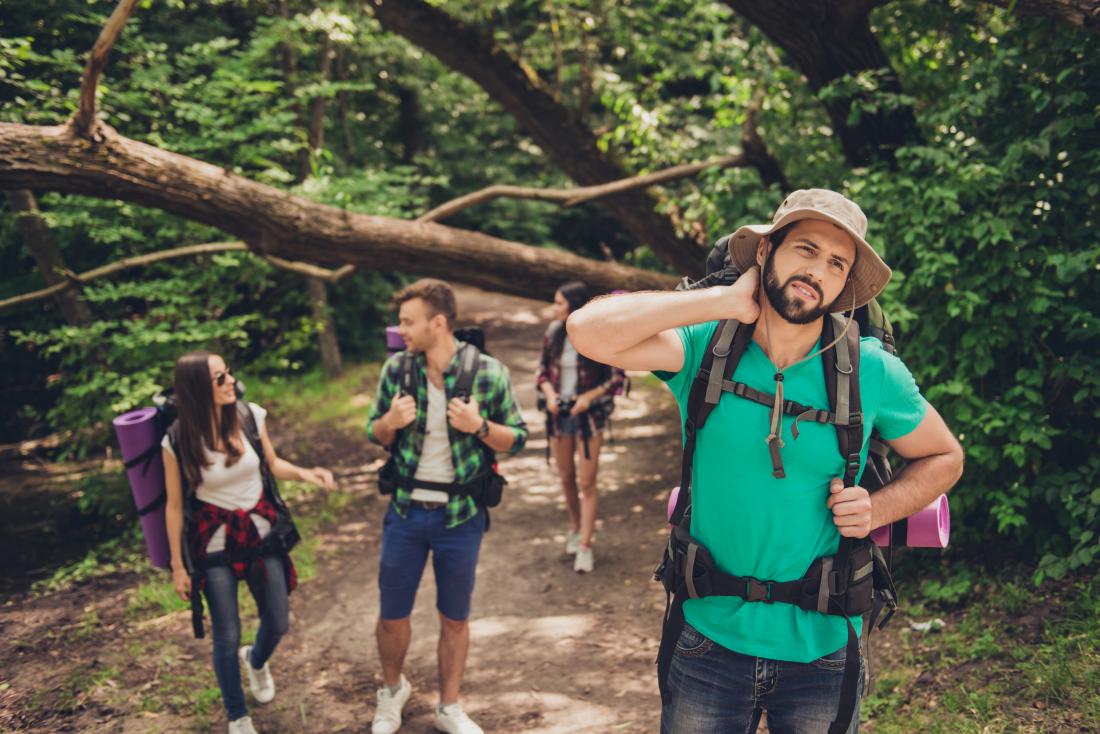 A fly bite can cause swelling, itching, and redness.

The size of the bite does not always matter when it comes to telling what fly bit a person. A very small fly can cause a very large, irritated bite.

A person can usually tell if a fly has bitten them if the following symptoms occur:

Sometimes, the symptoms may depend on the type of fly. For example, doctors know that black fly bites can cause lymph node swelling.

Some people may have an allergic response to a fly’s bite. Examples of allergic reaction symptoms include feeling dizzy and weak. A person may start to develop trouble breathing or swelling in different body areas.

Flies commonly make multiple bites in the same areas of the body.

A doctor can examine a bite or areas of biting.

They may ask where the person has recently been, such as around rivers, lakes, or wetlands. They will consider the bite’s appearance and its location on the body.

A doctor may be able to determine the type of fly from where the person was at the time they received the bite, and where the bites are on their body.

Unless a person is having very severe symptoms, a doctor will not usually need to perform further testing to determine the bite type.

If a person receives a fly bite, they can try the following steps to relieve any symptoms:

If a person experiences an allergic reaction to a bite, such as wheezing or hives, they should seek emergency medical attention.

If a person experiences symptoms of an infection after a fly bite — such as fever, nausea, headaches, or swollen lymph nodes — they should see their doctor. This is because they may have tularemia as a result of the bite. 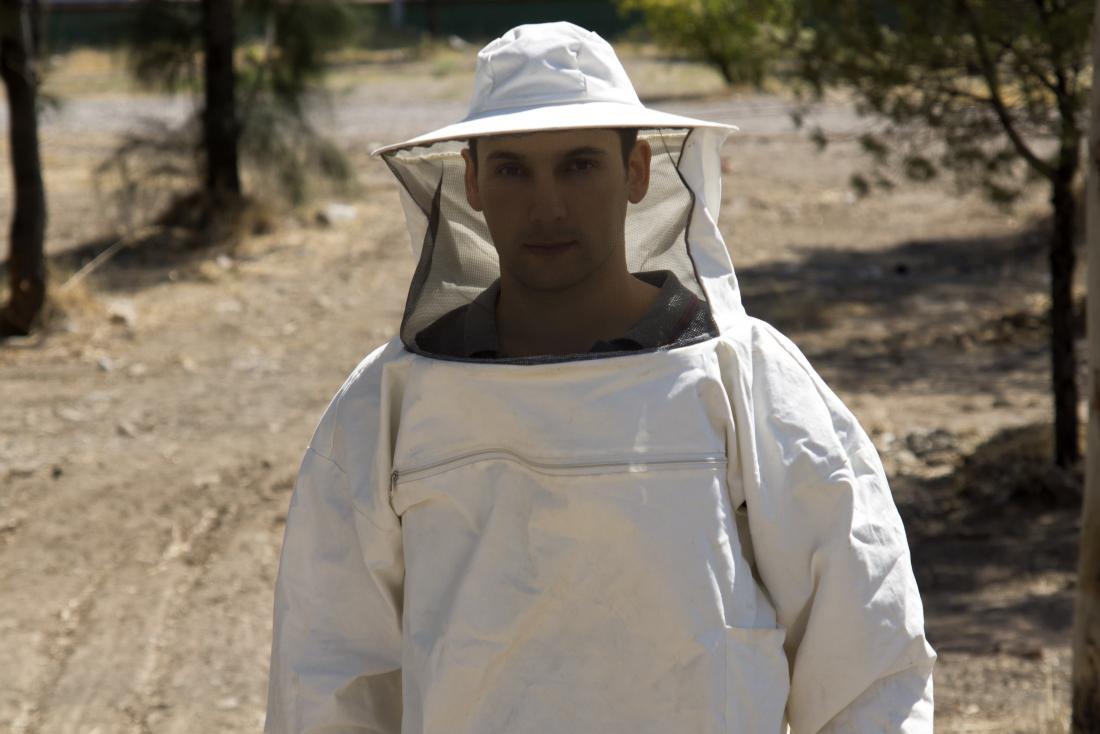 A hat with protective netting can help keep flies away from a person’s head.

When possible, a person should avoid spending time in areas where biting flies are common. Examples include marshlands, forests, shady areas, or locations that have very dense plant life.

Keeping the yard neat and well trimmed can also help minimize the amount of flies in the area.

In addition to these preventive steps, a person can also:

Avoiding the outdoors at times of day when flies tend to bite, such as the late afternoon, can also help.

Fly bites can range from a nuisance to a severe occurrence.

If a person has an infected-looking bite or numerous bites on their body, they should seek medical attention.

What to know about diabetes and amputation