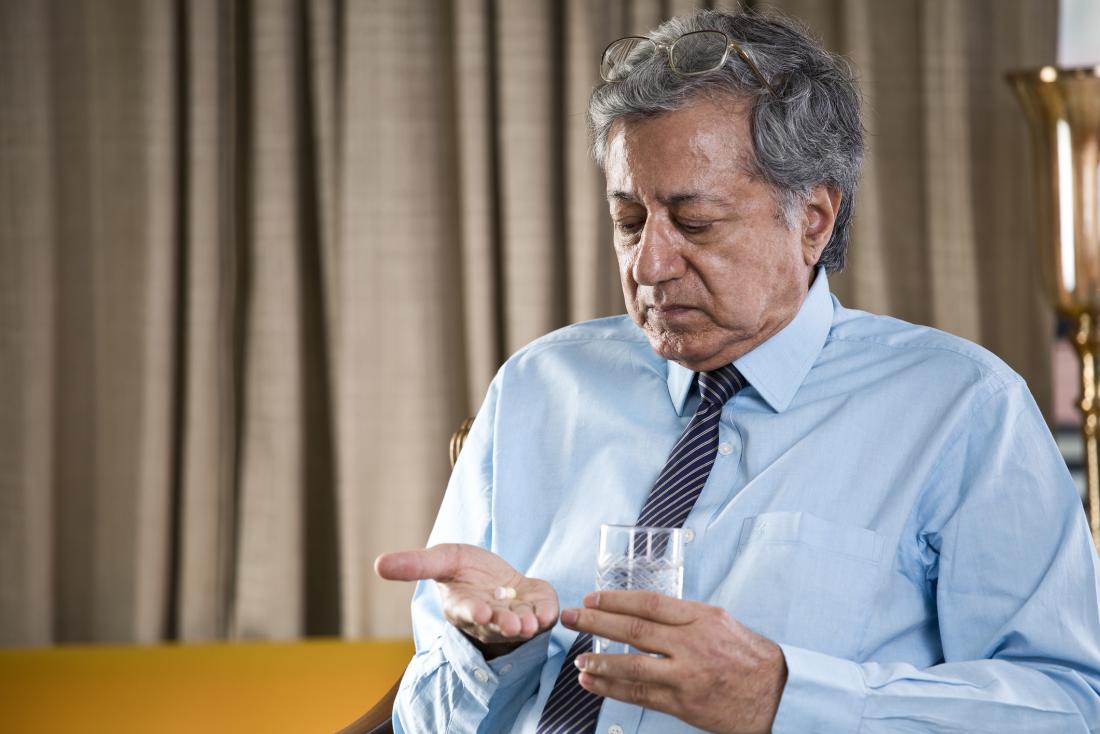 Researchers have found an association between taking drugs for osteoporosis and a significantly lower death risk.

Osteoporosis is an age related condition that renders bone frailer and more prone to fractures. While this condition is more common in women, it also affects many men too.

According to the Centers for Disease Control and Prevention (CDC), osteoporosis of the femur neck or lumbar spine — the most widespread forms of osteoporosis — affect 24.5% of women and 5.1% of men who are 65 years of age or over in the United States.

New investigations from the Garvan Institute of Medical Research in Darlinghurst, Australia, have now revealed that the use of some of these drugs — which leads to lower bone loss rates — correlates with a significantly lower mortality risk.

However, according to the study authors, many people whose doctors have prescribed osteoporosis drugs after an initial fragility fracture do not follow that prescription.

“But osteoporotic fractures are not benign,” she warns. “Osteoporosis medication not only decreases the risk of further fractures — but it appears that this same medication also decreases mortality rates over the subsequent 15 years.”

Prof. Center and colleagues report these findings in two study papers, one that they published in Osteoporosis International in April this year, and one featuring in the Journal of Bone and Mineral Research this month.

In the first study, the researchers analyzed the data of 6,120 participants aged 50 years and over who had enrolled in the Canadian Multicentre Osteoporosis Study.

In the second study, the team conducted a further analysis, using data from a cohort that had also enrolled in the Canadian Multicentre Osteoporosis Study. More specifically, they assessed the data of 1,735 female participants aged 50 and over. In this case, they excluded the male participants because very few of them met the study criteria.

This time, the research revealed that participants who took nitrogen bisphosphonates had a lower rate of bone loss as well as a lower mortality risk. The authors estimate that a lower rate of femoral neck bone loss, in particular, contributed to around 39% of the reduction in mortality seen in this group.

The researchers hope that their recent findings may encourage individuals with osteoporosis to take their drug prescriptions seriously and follow their doctors’ advice.

“For many individuals with osteoporosis, bone health isn’t front-of-mind. We hope our study results will encourage people with osteoporosis or at risk of a fracture to seek treatment — and commit to taking it.” 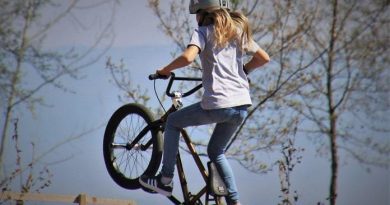 Can aerobic exercise help with concussion recovery in teenagers?