People sometimes refer to dopamine and serotonin as the “happy hormones” due to the roles they play in regulating mood and emotion.

They are also involved in several mental health conditions, including low mood and depression.

Dopamine and serotonin are involved in similar bodily processes, but they operate differently. Imbalances of these chemicals can cause different medical conditions that require different treatments.

In this article, we look at the differences between dopamine and serotonin, their relationship, and their links with medical conditions and overall health. 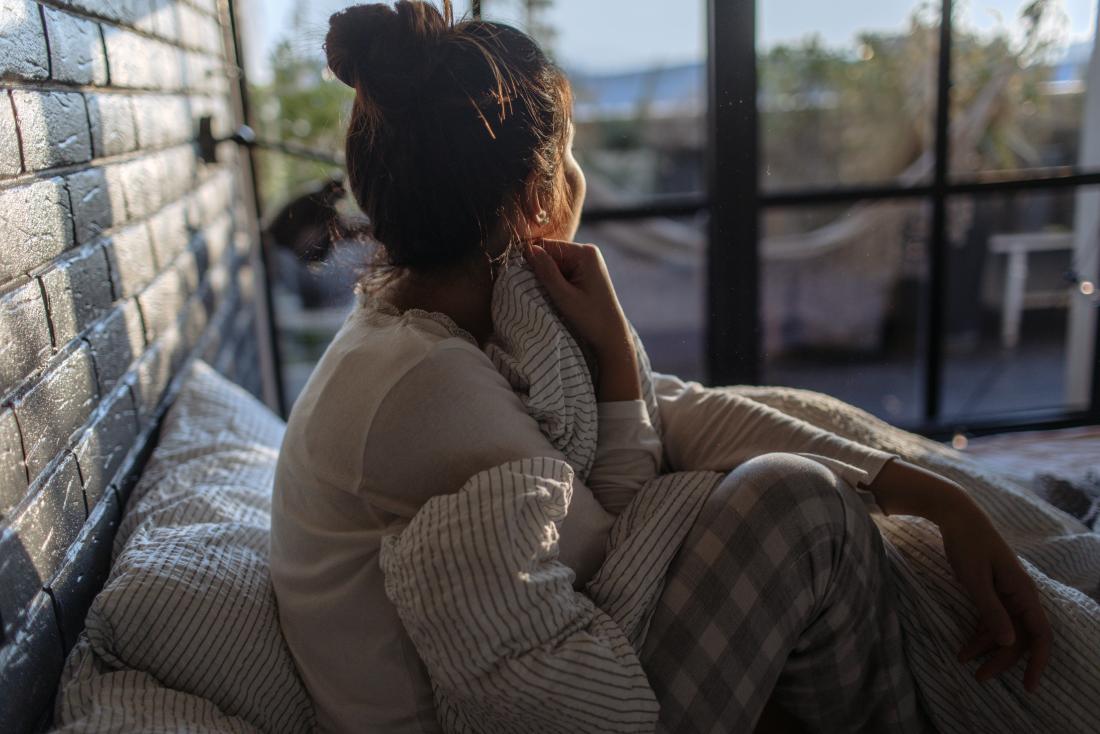 Dopamine and serotonin play an important role in sleep and emotional well-being.

Neurons in the brain release dopamine, which carries signals between neurons.

Dopamine plays an integral role in the reward system, a group of brain processes that control motivation, desire, and cravings.

Serotonin is another neurotransmitter present in the brain.

However, more than 90% of the body’s total serotonin resides in the enterochromaffin cells in the gut, where it helps regulate the movement of the digestive system.

In addition to aiding digestion, serotonin is involved in regulating:

Differences between dopamine and serotonin

Although both dopamine and serotonin relay messages between neurons and affect mood and concentration, they have some other distinct functions.

Dopamine, for example, relays signals between neurons that control body movements and coordination.

This neurotransmitter also plays a role in the brain’s pleasure and reward center, and it drives many behaviors. Eating certain foods, taking illicit drugs, and engaging in behaviors such as gambling can all cause dopamine levels in the brain to spike.

Higher levels of dopamine can lead to feelings of euphoria, bliss, and enhanced motivation and concentration. Therefore, exposure to substances and activities that increase dopamine can become addictive to some people.

Like dopamine, serotonin can also influence people’s moods and emotions, but it helps regulate digestive functions such as appetite, metabolism, and gut motility.

The relationship between dopamine and serotonin 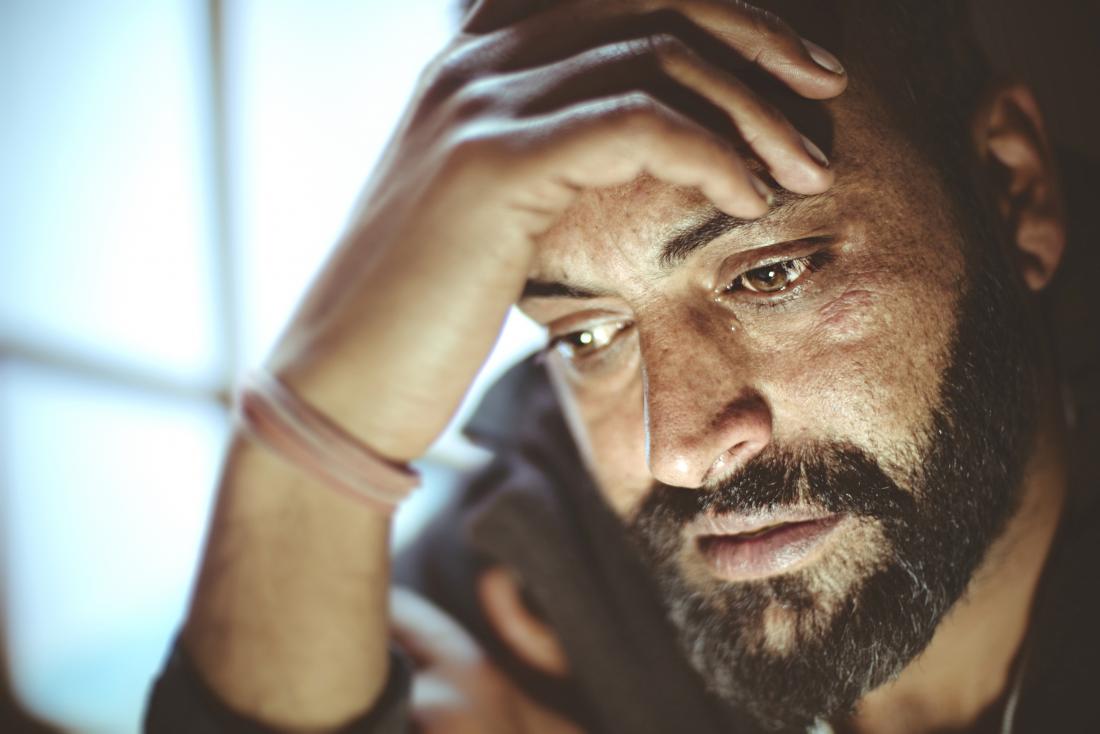 Overproduction of dopamine may lead to impulsive behavior.

Neurotransmitters do not act independently.

They interact with and affect each other to maintain a careful chemical balance within the body. There are strong links between the serotonin and dopamine systems, both structurally and in function.

In some cases, serotonin appears to inhibit dopamine production, which means that low levels of serotonin can lead to an overproduction of dopamine. This may lead to impulsive behavior, due to the role that dopamine plays in reward seeking behavior.

Dopamine and serotonin have opposite effects on appetite; whereas serotonin suppresses it, low levels of dopamine can stimulate hunger.

Which conditions have links to dopamine and serotonin?

Having abnormal levels of either dopamine or serotonin can lead to several different medical conditions.

Both neurotransmitters can affect mood disorders such as depression. Imbalances can also result in distinct conditions that affect different bodily functions.

In the sections below, we cover these conditions in more detail:

Having too much or too little dopamine can impair communication between neurons and lead to the development of physical and psychological health conditions.

Dopamine deficiency may play a significant role in the following conditions and symptoms:

Although dopamine alone may not directly cause depression, having low levels of dopamine may cause specific symptoms associated with depression.

These symptoms can include:

For this reason, dopamine transporter deficiency syndrome produces symptoms similar to those of Parkinson’s disease, including: 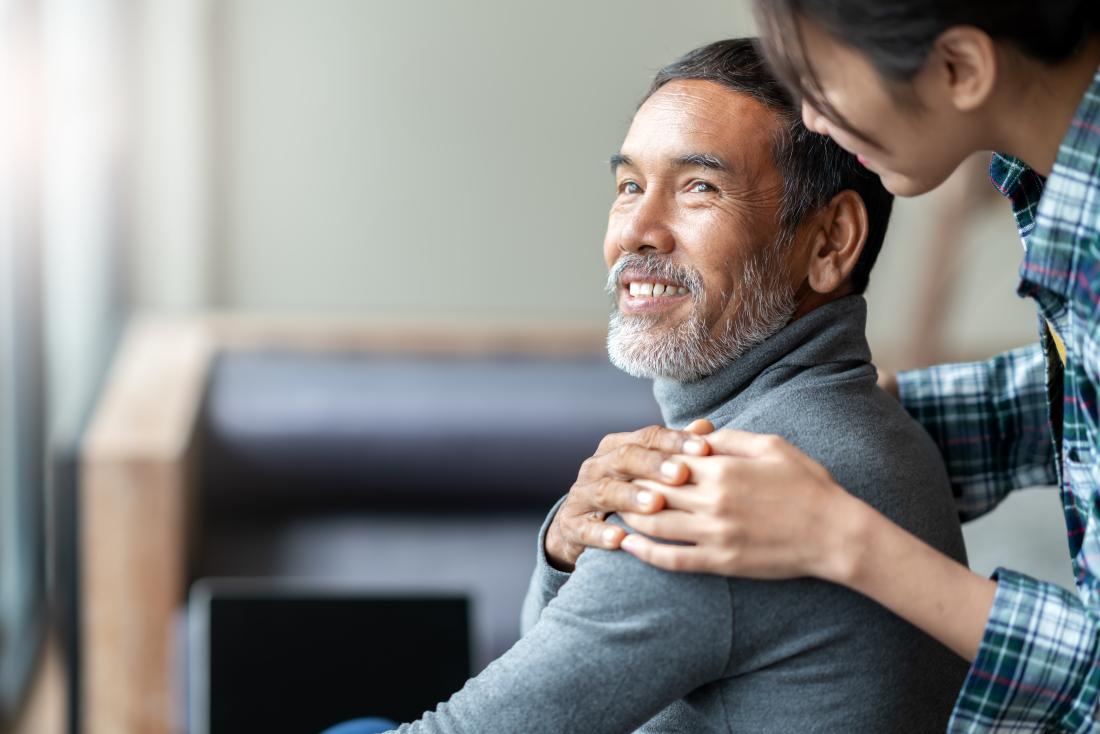 Genetics and family history may contribute to a person’s risk of developing a mood disorder.

Similar to dopamine, researchers have linked abnormal levels of serotonin with several medical conditions, especially mood disorders such as depression and anxiety.

Contrary to popular belief, it appears that low serotonin does not necessarily cause depression. Multiple factors beyond biochemistry contribute to depression, such as:

That said, having low serotonin levels may increase a person’s risk of developing depression. Serotonin medications — such as selective serotonin reuptake inhibitors (SSRIs), which increase the availability of serotonin in the brain — may also help treat depression.

On the other hand, having too much serotonin can lead to a potentially life threatening medical condition called serotonin syndrome.

The Food and Drug Administration (FDA) provided a list of serotonergic medications in 2016. Aside from SSRIs, some of these include:

According to the FDA, opioid pain relievers can interact with serotonergic medications, which can lead to a buildup of serotonin or enhance its effects in the brain.

Dopamine regulates mood and muscle movement and plays a vital role in the brain’s pleasure and reward systems.

Unlike dopamine, the body stores the majority of serotonin in the gut, instead of in the brain. Serotonin helps regulate mood, body temperature, and appetite.

Having too much or too little of either neurotransmitter can cause psychological and physical symptoms.

How to use cromolyn sodium to treat allergies 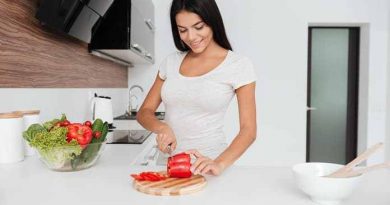 The key to maintaining a healthy diet may be to try, try, and try again