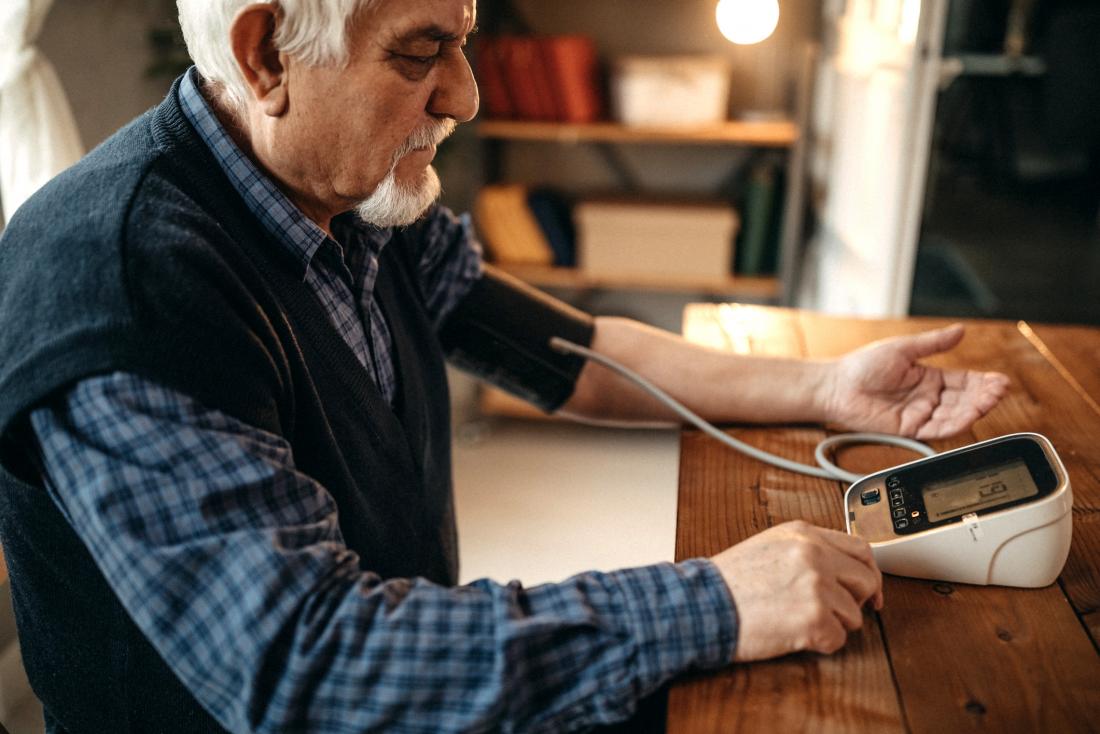 What can blood pressure fluctuations tell us about dementia risk?

As the United States population ages, dementia incidence rises in tandem. Today, around 5 million people in the U.S. have a dementia diagnosis.

Studies published over the last few years have produced evidence that hypertension (high blood pressure) during midlife appears to increase the risk of dementia and cognitive decline.

Hypertension affects an estimated 1 in 3 adults in the U.S., so it is vital to understandi the exact relationship between blood pressure and the aging brain.

Researchers have done less work to investigate the links between blood pressure during later life and cognitive outcomes. However, as the authors of a recent study explain, the findings hint that “optimal blood pressure ranges for older adults may depend on earlier blood pressure characteristics.”

In other words, the impact of hypertension on the aging brain may depend on the pattern of blood pressure from midlife onward.

The authors of the current study, published in JAMA Network, took data from the Atherosclerosis Risk in Communities study. This study included 4,761 participants who researchers evaluated six times across 24 years.

At the fifth and sixth visits, which were 4–5 years apart, participants underwent a neurocognitive evaluation to test for dementia and cognitive decline. Between these two evaluations, doctors diagnosed 516 new cases of dementia.

They found that individuals who had hypertension in midlife that continued into later life had a higher risk of dementia than individuals who maintained normal blood pressure.

Dementia risk also increased for individuals who had hypertension in midlife and low blood pressure (hypotension) in later life; these individuals also had a higher risk of cognitive decline. The authors summarize their findings:

“[A] pattern of sustained hypertension from middle to late life and a pattern of midlife hypertension followed by late-life hypotension were associated with an increased risk for subsequent dementia, compared with participants who maintained normal blood pressure.”

This relationship was only significant in younger (under 74 years old) white participants. The researchers did not find this association in the older group or in black participants.

These findings demonstrate the importance of viewing blood pressure patterns across a lifespan. As the authors explain, “late-life hypertension and late-life hypotension were associated with increased dementia risk, but only among individuals with hypertension during middle adulthood.”

In other words, individuals who maintained a healthy blood pressure throughout their midlife did not have increased dementia risk if their blood pressure became too high or too low in later life.

The study used a large number of participants and took multiple measurements over an extended period, but the authors do note certain limitations.

For instance, individuals with particularly high blood pressure and poorer cognition during midlife were most likely to drop out, which could have affected the results.

Also, because the scientists did not see the same relationship in black participants, the findings might not be relevant for other populations.

Although this study found significant associations between patterns of blood pressure throughout life, they cannot define whether it is a causal relationship.

As the authors explain, “the possibility that early neurological changes may be responsible for late-life declines in blood pressure cannot be ruled out.”

Because hypertension is so prevalent, and dementia is a growing concern, research into the relationship between the two is more important than ever. More work is sure to follow.

Kratom: Everything you need to know 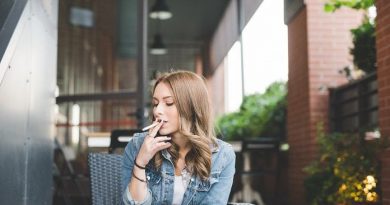 The link between smoking and cardiovascular disease subtypes