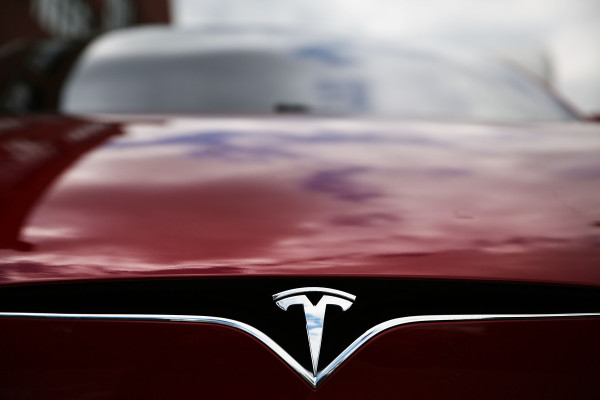 A Tesla vehicle involved in a collision burst into flames and exploded on a highway near Moscow last night, local media reported. The occupants were slightly injured, but the car is toast.

The model of the car is not clear from reporting, but seems to be either a Model S or Model 3. It was being driven by a 41-year-old Russian man, who had his children with him. He had reportedly engaged a drive assist feature (though not necessarily Autopilot) and had his hands on the wheel when he crashed into a tow truck in the left lane.

The driver broke his legs and the kids got away with just bruises, Reuters reported, but the car wasn’t so lucky. Some time after the crash the car caught fire, and shortly after that a pair of explosions occurred within its body, as seemingly captured (I was unable to directly confirm this) in the following video posted by someone in traffic going the other direction:

Firefighters soon arrived and put the flames out. The circumstances of this crash are still unclear, and there will no doubt be an investigation, as there are for any serious issues like this. I’ve asked Tesla for more details and will update this post if I hear back.

While cars crash and catch fire on a fairly regular basis, Teslas have a rare but recurring problem of bursting into flame after a crash, or even spontaneously. The unique dangers of battery-based vehicles are of course interesting, but the sensational nature of reports around them can also give a false idea of those dangers. Tesla cars are in crashes about as often as other vehicles, but fires are rare.

Whether Autopilot was involved is also not clear. The drive-assist mode the driver was using may simply have been cruise control or the like, and the driver told papers that he didn’t notice the tow truck. Until more facts are known speculation is fruitless. 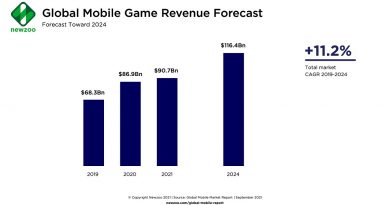 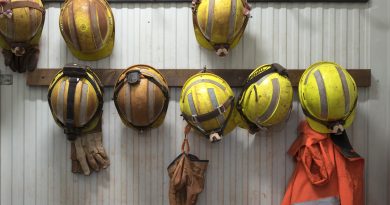 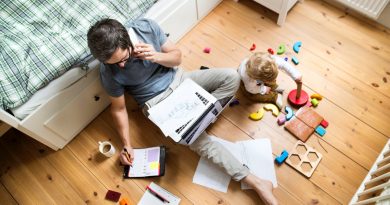