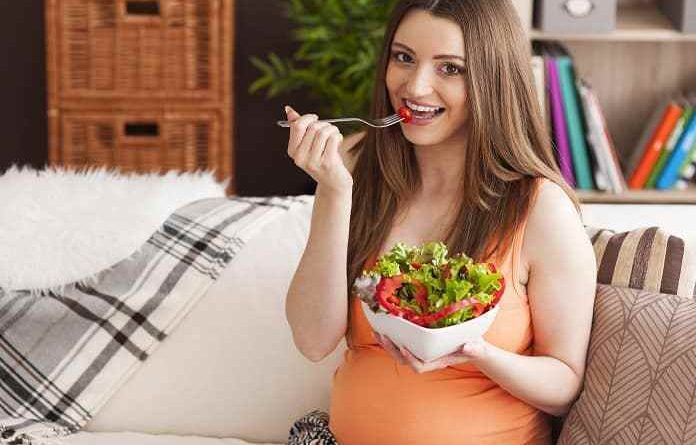 In a recent study published in the journal PLOS Medicine, researchers examined whether or not a Mediterranean diet reduces the risk of gestational diabetes during pregnancy. Researchers randomized 1,252 pregnant women from five maternity units, in London and Birmingham, to a Mediterranean-style diet. The women were enrolled in the study between September 12, 2014, and February 29, 2016. This diet consists of an increased intake of foods such as nuts, extra virgin olive oil, fruits, vegetables, and grains.

The study reported that pregnant women on the Mediterranean diet gained 2.75lbs less than those on the alternate diet. Researchers also found that women who consumed a Mediterranean diet had a 35% reduced risk of gestational diabetes.

The study noted several limitations, one of which is the use of obtaining dietary intake from about 40% of the participants enrolled in the study. This study sets a foundation for future studies on the Mediterranean diet and its use to reduce the risk of gestational diabetes.

Written by Nicole A. Brown, MS

Causes of a headache after crying

What to know about opiate withdrawal 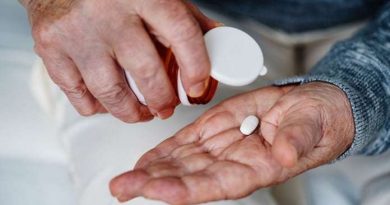 Is statin therapy beneficial in reducing heart conditions regardless of age?