The Daily Crunch is TechCrunch’s roundup of our biggest and most important stories. If you’d like to get this delivered to your inbox every day at around 9am Pacific, you can subscribe here.

The landscape has changed dramatically since the Galaxy Note was first unveiled in 2011, with Samsung pulling the rest of the industry into a world of bigger screens.

Now, the question is how to make the latest updates compelling. With the Note 10 and 10+ (available August 23 at a starting price of $950), Samsung is splitting the line into two distinct devices, and it’s getting rid of the headphone jack.

The Live View feature isn’t designed with the idea that you’ll hold up your phone continually as you walk. Instead, in provides quick, easy and super-useful orientation by showing you arrows and big, readable street markers overlaid on the real scene in front of you.

3. Lyft’s stock is a roller coaster after its Q2 earnings release

Despite big losses, what made Wall Street happy was Lyft’s optimism for Q3, as well as the full-year 2019.

According to The Hollywood Reporter, the deal is worth $200 million. This follows expensive Netflix pacts with other high-profile showrunners, including Ryan Murphy ($300 million) and Shonda Rhimes ($100 million).

Hyp3r, an apparently trusted marketing partner of Facebook and Instagram, has been secretly collecting and storing location and other data on millions of users, violating the policies of the social networks, according to Business Insider.

7. How to fundraise in August

Danny Crichton argues that although August is generally considered a black hole for VC, using it effectively for fundraising is perhaps the single most important factor for success in the coming season. (Extra Crunch membership required.) 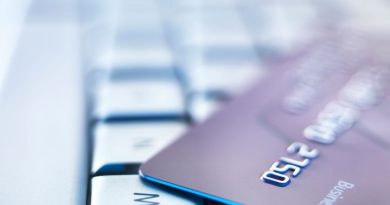 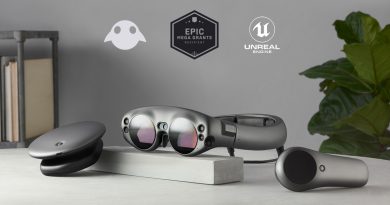 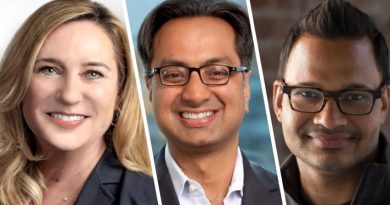