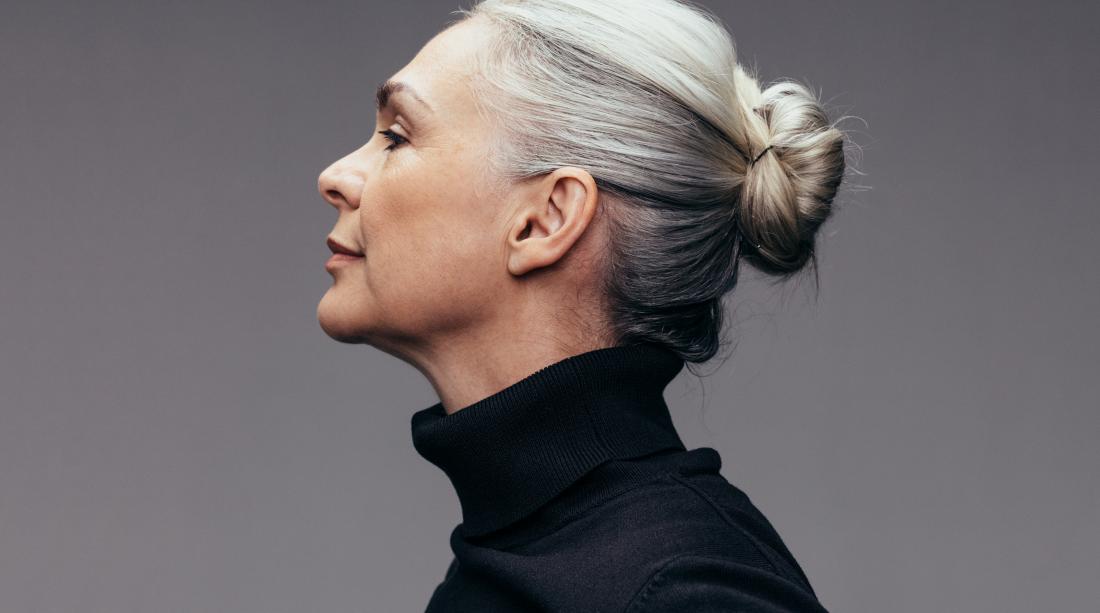 New research extols the benefits of testosterone for the sexual well-being of older women.

This review, published in The Lancet Diabetes & Endocrinology, included blinded randomized controlled trials of testosterone treatment that had lasted for at least 12 weeks.

In total, the research team analyzed 46 reports of 36 trials that had collectively included 8,480 participants.

The authors of the review found that the sexual health of postmenopausal women could greatly benefit from testosterone treatment.

Testosterone matters for women, too

People usually think of testosterone as a hormone that only males benefit from, but it has its place and function in the female body.

It helps women’s libido and orgasms, for example, and it has other functions that contribute to muscle strength, mood, metabolic function, and the ability to think, remember, and reason.

Past research has also explored this topic, but the dosage and formulations are targeted toward men, and not much is known about testosterone’s safety profile or side effects in women.

The trials examined in the current review took place between 1990 and 2018, and each compared testosterone treatment with either a placebo or an alternative hormone treatment, such as estrogen, progestogen, or both.

The authors looked at how the treatments affected sexual function, as well as a number of other physical health markers, including cardiovascular, cognitive, and musculoskeletal health. In addition, they looked at how testosterone treatment impacted mood, breast density, lipid profiles, and excess hair growth.

The authors noted that there were consistent benefits to the participants’ sexual function, which went beyond increasing the number of satisfactory sexual encounters.

They also observed that participants had increased libido and heightened orgasms while taking the treatment, as well as improved self-image. In addition, the participants reported fewer sexual concerns and less sex-related distress.

“The beneficial effects for postmenopausal women shown in our study extend beyond simply increasing the number of times a month they have sex,” says senior study author Prof. Susan Davis, of Monash University, in Melbourne, Australia.

“Some women who have regular sexual encounters report dissatisfaction with their sexual function, so increasing their frequency of a positive sexual experience from never or occasionally to once or twice a month can improve self-image and reduce sexual concerns — and may improve overall well-being,” she explains

On the other hand, the authors of the review found no benefits to cognition, bone density, muscle strength, or body composition. They likewise found no improvements to depression or psychological well-being.

Few side effects, but more data is necessary

The researchers determined that the participants had experienced no serious side effects regarding insulin, glucose, blood pressure, or breast health during their treatment. Also, in nine studies, they found that women taking testosterone treatment were not more likely to experience a heart attack or stroke.

However, the specific formulation of the treatment did seem to make a difference in a few areas that would warrant alternatives.

Triglycerides and total cholesterol levels were also on the upswing in these participants.

While this review encompassed 46 reports on 36 trials, confirming the findings will require more information.

However, it is certainly an area worth further exploration, and specific, custom formulations are necessary for the women who could potentially benefit.

“Nearly a third of women experience low sexual desire at midlife, with associated distress, but no approved testosterone formulation or product exists for them in any country, and there are no internationally agreed [upon] guidelines for testosterone use by women,” says Prof. Davis.

“Considering the benefits we found for women’s sex lives and personal well-being, new guidelines and new formulations are urgently needed.” 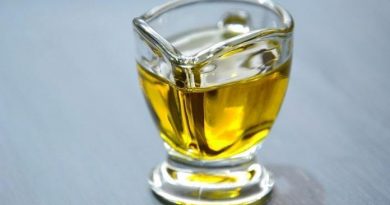 Why does vegetable oil increase the risk of heart failure?