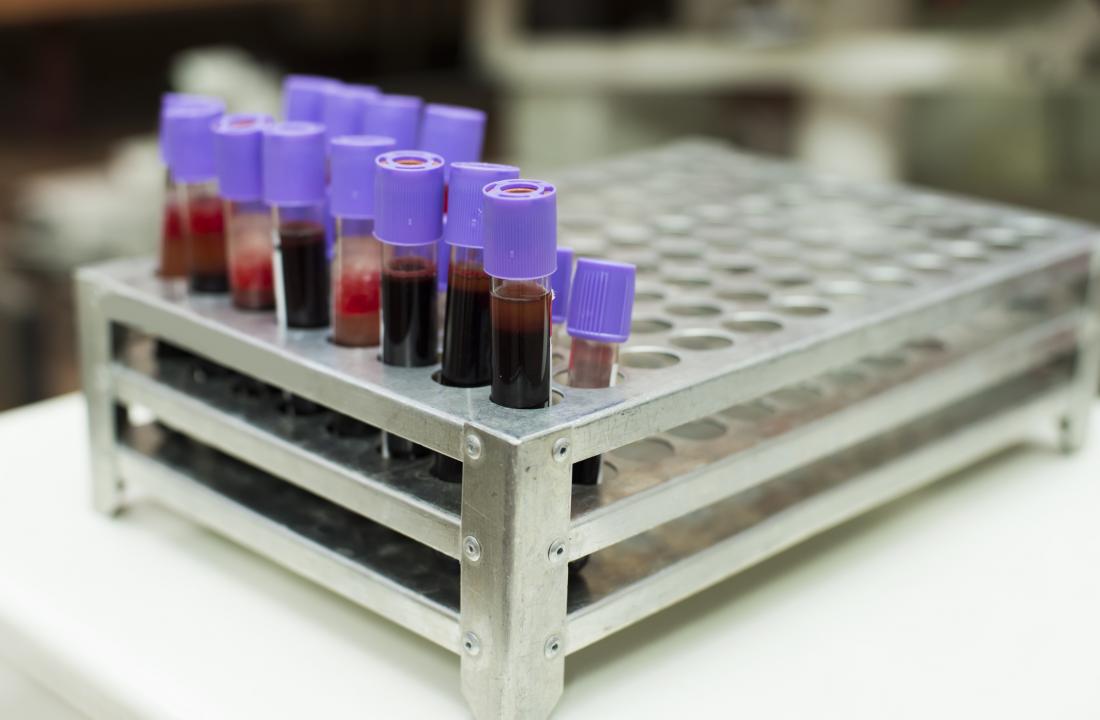 A new paper looks at the link between hemoglobin and dementia risk.

Hemoglobin is a protein present in red blood cells.

It is responsible for carrying life giving oxygen from the lungs to the rest of the body.

Anemia is one of the most common blood disorders; worldwide, it affects an estimated 1.62 billion people.

Recently, researchers from the Erasmus Medical Center in Rotterdam, the Netherlands, decided to look for links between hemoglobin levels, anemia, and dementia. They published their findings this week in the journal Neurology.

Earlier experiments had found an association between anemia and dementia, but most studies only followed participants for an average of 3 years.

Because of the relatively short duration of these investigations, subtle changes in behavior, diet, or metabolism during the early phases of dementia (befoe diagnosis) might explain the association they found.

The researchers decided to extend this time frame to develop a clearer picture.

In all, they took data from 12,305 individuals with an average age of 65. None of the participants had dementia at the start of the study. The scientists checked their hemoglobin levels at the beginning of the trial, and 6.1% of the participants (745 people) had anemia.

During the 12-year follow-up period, 1,520 of these individuals developed dementia.

The researchers also had access to brain scans of 5,319 of the participants. This allowed them to assess blood flow throughout the brain, signs of vascular disease, and connectivity between brain regions.

During their analysis, the scientists accounted for a range of variables that might skew the results. These included age, sex, smoking, alcohol consumption, body mass index (BMI), diabetes, kidney function, and cholesterol levels.

The scientists found that people with high and low hemoglobin levels had an increased risk of dementia compared with individuals with mid range levels. The authors write:

“Compared [with] no anemia, the presence of anemia was associated with a 34% increase in the risk of all cause dementia, and [a] 41% increase for [Alzheimer’s disease].”

When the scientists analyzed the MRI data, they found a parallel correlation. People with higher and lower levels of hemoglobin had a greater number of lesions in their white matter and reduced connectivity between brain areas.

The researchers also showed that individuals with anemia were 45% more likely to have at least one microbleed than those without anemia. Microbleeds are tiny brain hemorrhages, most “likely caused by structural abnormalities” in blood vessels. Having more microbleeds is associated with cognitive decline and dementia.

This study cannot prove that hemoglobin levels cause dementia. For instance, the authors ask if underlying or associated vascular or metabolic changes, perhaps involving iron or vitamins B-9 and B-12, might be driving the association.

Similarly, the researchers note that anemia can occur as part of many conditions, ranging from rare conditions (such as myelodysplastic syndrome) to more common occurrences (such as inflammation).

Although the study authors attempted to control for these factors in their analysis, there is still a chance that they contribute to dementia through pathways other than hemoglobin levels.

Because hemoglobin carries oxygen around the body, if there is too little of it, some parts of the brain can become hypoxic. This can produce inflammation and may damage the brain.

Alternatively, a lack of iron might be part of the problem. As the authors outline:

“Iron is vital for various cellular processes in the brain, including neurotransmitter synthesis, mitochondrial function, and myelination of neurons.”

Why higher levels of hemoglobin might influence dementia risk is also up for debate. One suggestion is that increased levels would make blood more viscous; this makes it harder for blood to enter smaller blood vessels, potentially reducing oxygen supply.

Although the new study is robust — having used detailed data and controlling for a wide array of variables — there are certain limitations. For instance, the team did not measure levels of iron or B vitamins, which could be playing a role in the interaction.

Also, they note that the participants were predominantly of European descent. Therefore, it is possible that the relationship might differ between populations.

In conclusion, this study adds weight to the theory that hemoglobin levels are associated with dementia risk.

Because dementia is a huge and growing concern, and because anemia is so widespread, understanding exactly how this relationship works is a top priority.

As the authors underline, “[T]he prevalence of dementia is expected to increase threefold over the next decades, with the largest increases predicted in the countries where the anemia rate is the highest.”

Biden administration’s booster shot guidance ‘prudent thing to do to stay ahead of this virus,’ says U.S. surgeon general