However, numerous studies have found a link between drinking too much diet soda and having serious health conditions, including diabetes, fatty liver, dementia, heart disease, and stroke.

In this article, learn about the links between diet soda and health, as well as whether it is more healthful than regular soda.

What is diet soda? 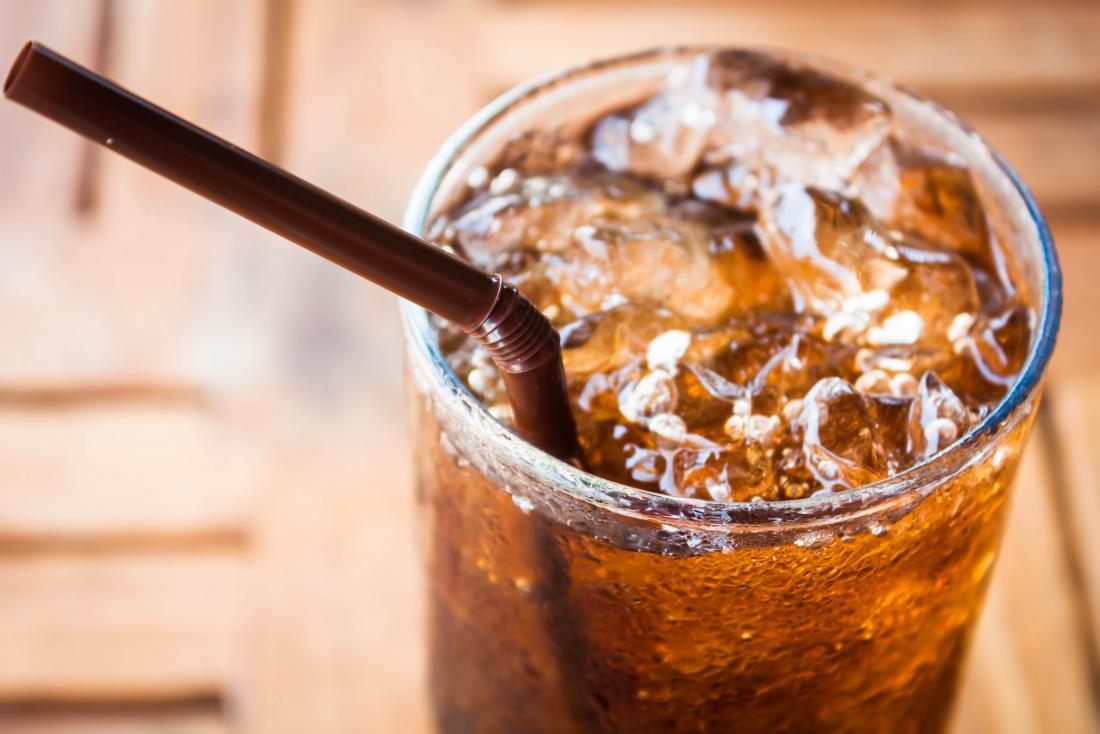 Diet soda may contain artificial sweeteners rather than sugar.

Diet soda is soda that mimics the taste of traditional soda but provides less or no sugar.

Diet soda uses artificial sweeteners, such as saccharin or aspartame, to achieve the same sweet taste.

Soda manufacturers often claim that diet soda is more healthful than regular soda and that it is an ideal choice for people trying to lose weight. Consequently, many people see diet soda as a better choice.

Is diet soda bad for you?

A growing body of evidence suggests that diet soda consumption correlates with an increased risk of a wide range of medical conditions, notably:

Many studies of people who drink soda have been extensive and spanned many years. However, few studies have fully controlled for other risk factors that might lead to chronic health issues, such as being overweight or having a sedentary lifestyle.

Therefore, they may not account for the fact that people who drink soda might have more health issues independent of their beverage choices. For example, a person might be drinking diet soda because they have a high body mass index (BMI) and are trying to lose weight. Or, people who regularly drink soda may be more likely to eat certain types of food, which may pose health risks.

Researchers do not know exactly why diet sodas may increase the risk of disease. Some believe that diet sodas might damage blood vessels or cause chronic inflammation.

Diet sodas may also undermine health by changing other habits. A 2012 study suggests that diet soda may change how the brain responds to sweet flavors by affecting dopamine, a neurotransmitter that plays a role in pleasure, motivation, and reward.

Frequently drinking diet soda might cause a person to crave more sweets, including both sweet snacks and more soda.

What the research says 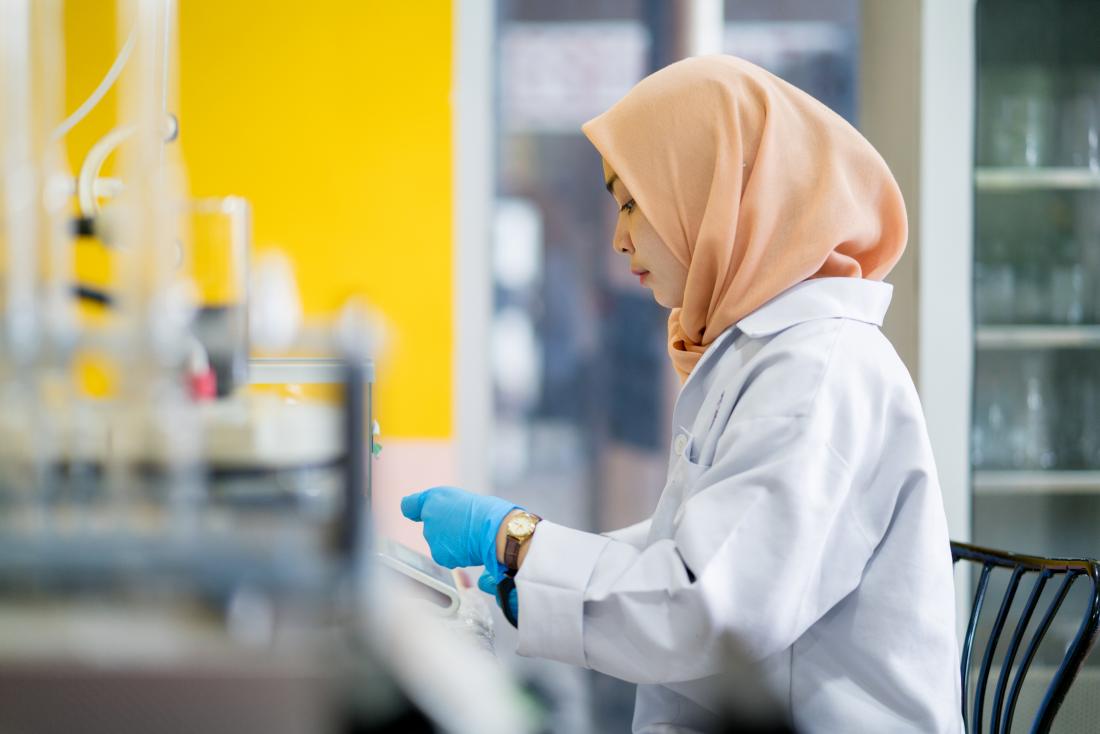 Research has not found a definitive link between artificial sweeteners and cancer.

The researchers behind a 2017 study gathered data that indicated a link between diet soda and the risk of stroke and Alzheimer’s disease. The study involved 2,888 people over the age of 45 years.

The results showed that drinking one diet soda per day almost tripled a person’s risk of stroke and Alzheimer’s disease.

A 2014 study of 2,037 male Japanese factory workers found that men who drank diet soda were more likely to develop diabetes than those who did not. The correlation held even after adjusting for family history, age, BMI, and lifestyle factors.

So, while there are plenty of reasons to avoid diet soda, cancer risk may not be among them.

Drinking diet soda does not provide any direct health benefits. However, it may offer some people a way to reduce their consumption of sugary beverages.

People who wean themselves off sweetened sodas by drinking diet sodas can significantly reduce their sugar intake. They can then begin to transition to more healthful drinks, such as sparkling water.

Some analysts, especially those with ties to the soda industry, insist that there is no compelling evidence directly linking soda to poor health. Others insist that diet soda remains a healthful alternative to traditional soda, despite the evidence to the contrary.

The authors of a 2016 analysis noted that 26 studies found no link between soda consumption and worse health outcomes. However, those studies had received funding from companies in the soda industry.

This fact, the authors of the study argue, suggests that the soda industry is “manipulating contemporary scientific processes to create controversy and advance their business interests at the expense of the public’s health.”

How to cut down 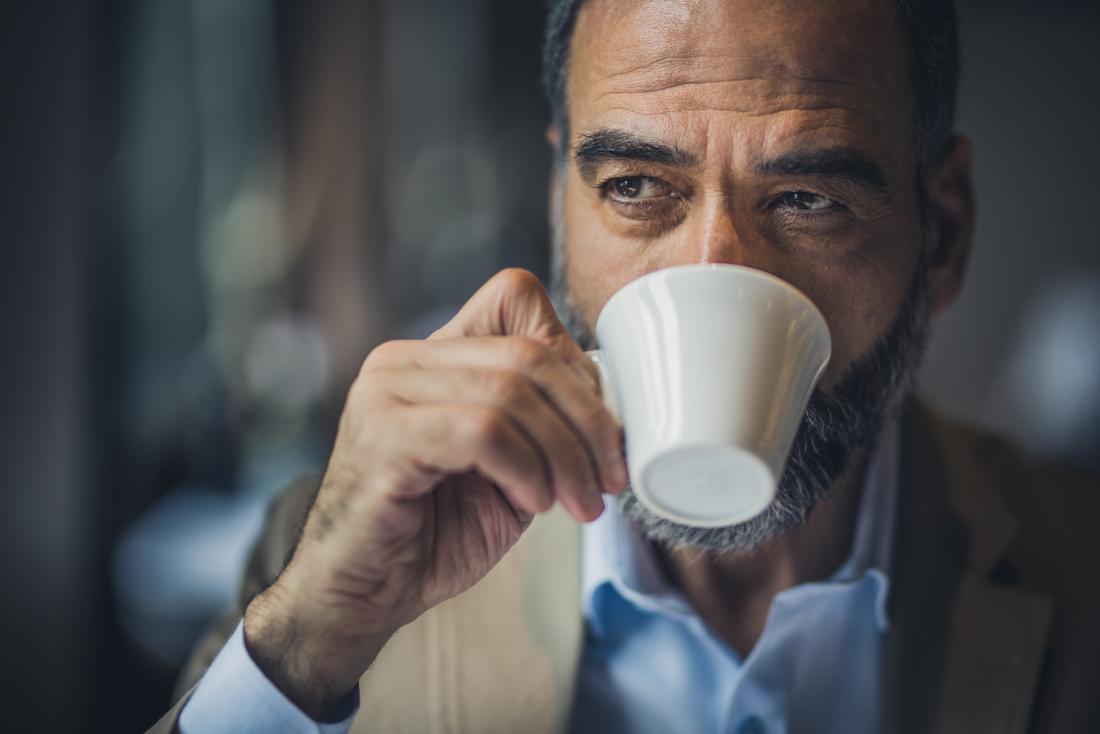 Coffee may be a more healthful caffeinated drink than diet soda.

To cut down on diet soda, a person needs to understand why they drink soda and then find a viable alternative.

For some people, soda offers a quick caffeine jolt. Switching to coffee or tea may be a good alternative as both of these drinks provide several health benefits. The best choice is unsweetened coffee or tea. Milk can offer some sweetness without the extra sugar.

People who like bubbly carbonated drinks can find the same fizzy quality in seltzer water, or carbonated water. Unflavored, unsweetened seltzer waters do not contain artificial sweeteners and are typically calorie free.

If the appeal of soda is in its sweetness, a person can try indulging in natural foods instead. Sweet whole fruits, such as peaches, mangoes, apples, and berries, offer a quick dose of natural sugar without many of the health risks of soda.

Enjoying diet soda in moderation is less harmful than drinking it daily. People who cannot or do not wish to quit drinking diet soda can still reduce their risk of health issues by drinking less of it.

Research has linked a wide range of health risks to drinking diet soda. Despite it being a low or zero calorie beverage, it may still increase the risk of conditions such as diabetes and obesity.

Diet soda offers no health benefits other than functioning as a tool that people can use to wean themselves off regular soda.

While the precise relationship between diet soda and medical conditions is uncertain and requires more research, it is clear that people should not see diet soda as a healthful alternative to sugary drinks.

Routine cleaning and disinfecting leaves no trace of coronavirus on surfaces in hospital clinic, study finds