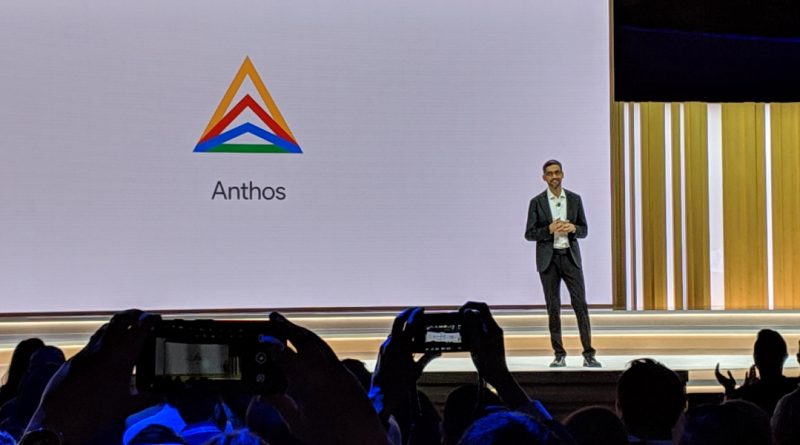 Anthos is a service based on GKE that lets you run your applications unmodified via on-premises datacenters or in the public cloud. At Google Cloud Next 2019 in April, Anthos hit general availability. Most interestingly, Google announced at the time that Anthos will run on third-party clouds, including AWS and Azure.

Now, Migrate for Anthos lets you modernize your virtual machines and move them to containers automatically. The manual processes of traditional container modernization strategies are no longer required, Google promises, “even for VMs you’d previously written off as not being able to modernize.” And once you’ve moved, there are plenty of automation benefits, like no longer having to manually maintain and patch your OS.

Google today also announced the general availability of Traffic Director in Anthos and the beta release of Layer 7 Internal Load Balancer (L7 ILB). The former makes it easier to adopt microservices and the latter to use modern load balancing. Both work out-of-the-box with virtual machines (Compute Engine) and containers (Google Kubernetes Engine or self-managed).

If you want to modernize existing applications, L7 ILB can bring load balancing features to legacy environments via a traditional load balancer. Because L7 ILB is powered by Envoy and Traffic Director, it’s also a great first step toward migrating legacy apps to service mesh.

On its Q2 2019 earnings call last week, Google said its cloud business has hit an $8 billion annual run rate. That revenue figure includes G Suite, however, and it still puts the company behind competitors Amazon Web Services and Microsoft Azure. Today’s announcements are no surprise — Google is making it easier for potential customers to come into the fold. 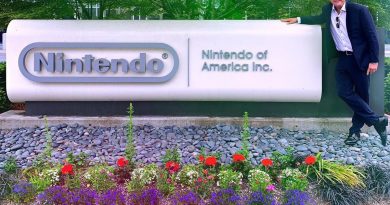 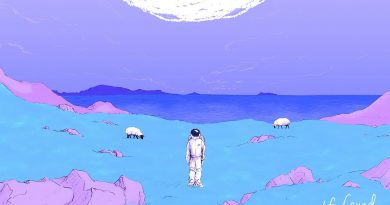 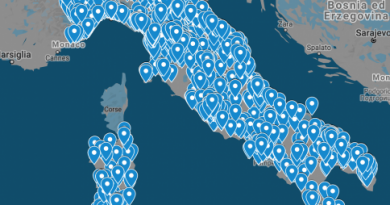