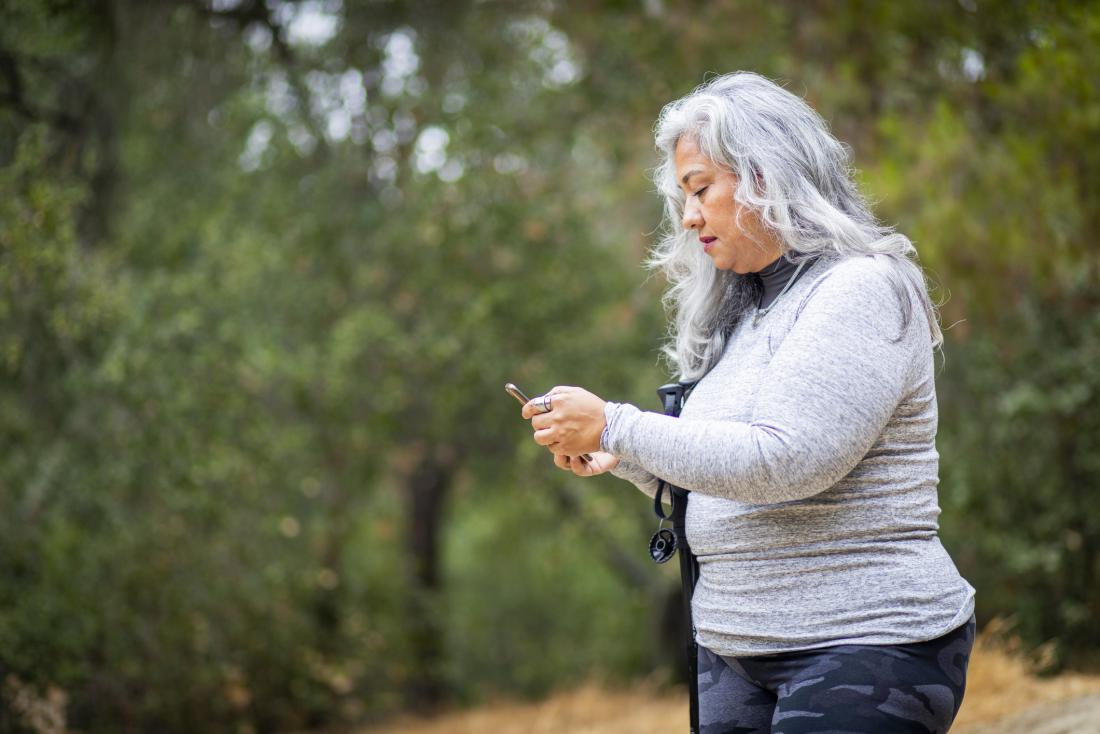 Weight and waist circumference may be factors in brain aging, new research suggests.

Having an unhealthy weight is a significant risk factor for many health problems, including developing metabolic conditions, such as diabetes, as well as cardiovascular problems.

But could excess weight also be a risk factor for cognitive decline? This is the question that researchers from the Miller School of Medicine at the University of Miami in Florida have been considering in a new study, whose results now feature in the journal Neurology.

This research indicates that there is a link between body mass index (BMI) later in life and the rate of cortical thinning in older age.

The cerebral cortex is the outer layer of the brain, which contains a high amount of gray matter, the substance made out of neuronal cell bodies. Researchers associate the thinning of the cortex with cognitive decline, which, in turn, they associate with a higher risk of dementia.

In this latest study, the researchers worked with 1,289 participants whose age averaged 64 years old. Of these, around two-thirds were of Hispanic heritage.

At baseline, the investigators measured the participants’ BMIs, as well as their waist circumferences. Among the participants, 346 had BMIs of under 25, which, according to guidelines from the Centers for Disease Control and Prevention (CDC), denote a healthy weight.

A further 571 participants had BMIs ranging from 25 to 30, which placed them in the “overweight” category, and 372 people had a BMIs of 30 or higher, denoting obesity.

At a follow-up assessment, after an average of 6 years, the team also asked the participants to undertake MRI scans to measure their cortical thickness and total brain volume, among other factors.

“People with bigger waists and higher BMI were more likely to have thinning in the cortex area of the brain, which implies that obesity is associated with reduced gray matter of the brain,” notes study co-author Dr. Tatjana Rundek.

“These associations were especially strong in those who were younger than 65, which adds weight to the theory that having poor health indicators in mid-life may increase the risk for brain aging and problems with memory and thinking skills in later life,” she further explains.

Even after the researchers adjusted for potential confounding factors — such as having high blood pressure, frequently drinking alcohol, and smoking — these associations remained.

Based on their findings, the authors thus suggest that having a higher than healthy BMI and a thicker waist circumference might hasten brain aging by 10 years or more.

“In normal aging adults, the overall thinning rate of the cortical mantle is between 0.01 and 0.10 mm per decade, and our results would indicate that being overweight or obese may accelerate aging in the brain by at least a decade,” says Dr. Rundek.

Nevertheless, the researcher points out that the study results offer some hope since weight is a modifiable factor.

“These results are exciting because they raise the possibility that by losing weight, people may be able to stave off aging of their brains and potentially the memory and thinking problems that can come along with brain aging.”

“However,” Dr. Rundek adds, “with the rising number of people globally who are overweight or obese, and the difficulty many experience with losing weight, obviously this is a concern for public health in the future as these people age.”

The researcher also cautions that the study findings do not necessarily indicate a cause and effect relationship, since the investigators have, so far, only noted a correlation. Whether or not the link is causational might become the focus of further research.

What’s the difference between the keto and Atkins diets?

What to know about gargling with salt water