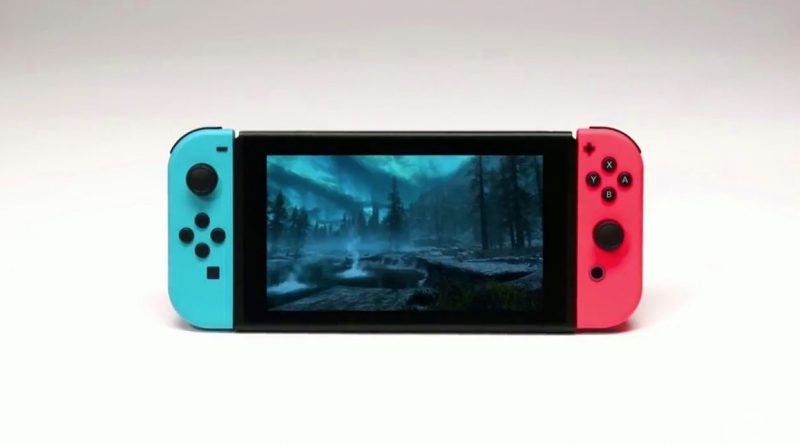 GREENTECH
July 24, 2019 ENR
Nintendo and Tencent have announced a joint press conference about the launch of the Nintendo Switch in China. They have set the event for August 2 in Shanghai.

Serkan Toto, a game analyst in Japan, tweeted that the invitation indicates invitations have gone out. Nintendo and Tencent announced in April that Tencent, the world’s biggest gaming company and a giant internet firm in China, will jointly launch the Switch in the Chinese market.

The launch will be a test of the Chinese appetite for consoles, as the PlayStation 4 and Xbox One haven’t set the world on fire. Those consoles in 2015 and 2014, respectively.

Nintendo and Tencent announce a joint press conference on August 2 in Shanghai to speak about the Switch launch in China.

Things were heating up in the last days already, with Tencent opening official, Switch-related social media accounts, for example. https://t.co/QYFANGvdzz 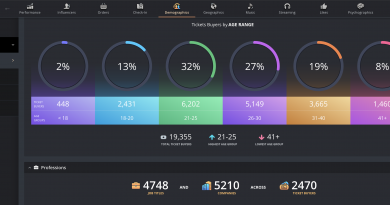 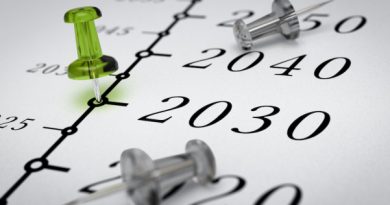 Software will reshape our world in the next decade 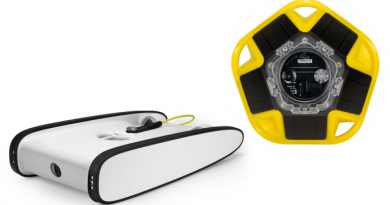