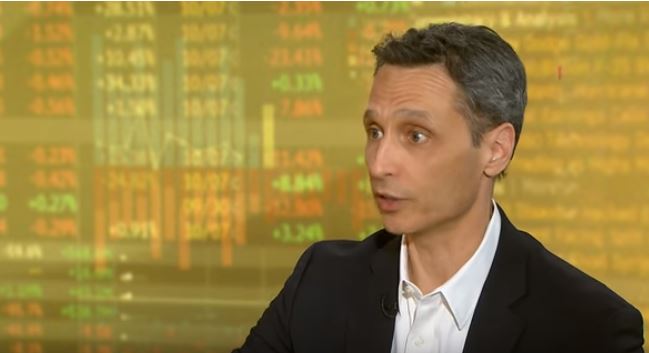 This time ESPN President Jimmy Pitaro really meant it when he told his team to avoid “pure politics.” In response to Dan Le Batard’s nasty, race-based attack on President Donald Trump Thursday, Pitaro took the “harsh” step on Friday of ordering the distribution of a memo reminding employees to cut the politics.

On an ESPN radio show Thursday, host Le Batard tore into President Trump about racism and his remarks on the “Squad” of progressive congresswomen at a recent political rally. He also slapped his own employer, ESPN, for not having the stomach to address political issues.:

“There’s a racial division in this country that’s being instigated by the president, and we here at ESPN haven’t had the stomach for that fight.:

“The ‘send her back’ chant and the ‘go back to where you came from’ chant are so antithetical. It is so wrong what the president of our country is doing, trying to go down getting re-elected by dividing the masses at a time when the old white man — the old, rich, white man — feels oppressed, being attacked by minorities, black people, brown people, women. That’s who we’re going after now.”

“We here at ESPN haven’t had the stomach for that fight, because Jemele [Hill] did some things on Twitter and you saw what happened after that, and then here all of a sudden nobody talks politics on anything unless we can use one of these sports figures as a meat-shield in the most cowardly possible way to discuss these subjects.”

ESPN suspended Hill, a former SportsCenter co-anchor, in 2017 for violating ESPN’s social media policy. She caused a national furor when she called Trump a “white supremacist.”

Pitaro (seen in photo above) had previously said that ESPN is not a political organization. Despite years of pandering to left-wing politicians and causes.

Hollywood Reporter’s Ryan Parker writes that the network’s memo on politics basically says “Do not do it.”:

“‘It’s not about the message,’ reads the memo from Norby Williamson, ESPN executive vice president, obtained by The Hollywood Reporter. ‘It’s about the use of [the] ESPN platform.’

“He goes on to say that their mission is to give fans what they want: just sports and ‘distraction from heavy issues.’

“‘If someone feels strong about something, please come to us, and we’ll have a thoughtful discussion on how and where they can address.'”

It appears Pitaro is so serious about avoiding politics that he may possibly have had Le Batard’s wrists slapped for an hour. Ryan reports that Le Batard was absent from his own program for the first hour Friday, though he showed up later in the program. It isn’t clear if the first-hour absence was part of a disciplinary action.

According to Ryan, ESPN policy allows for talk of politics only when it intersects with sports. That could include reports on athletes boycotting an invitation to the White House, for example. Clearly “Le Batard’s segment was beyond that scope,” Ryan writes. 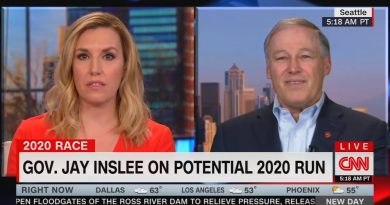 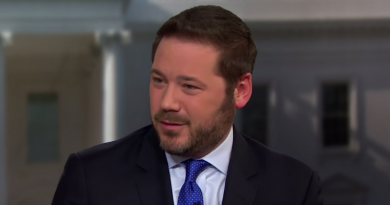 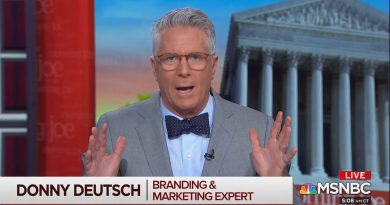