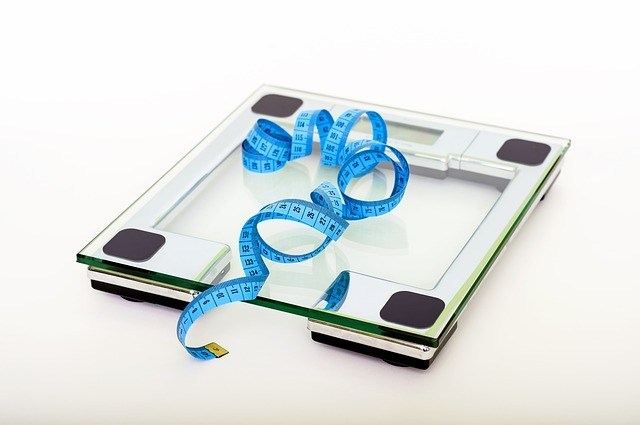 Three prominent healthcare providers recently debated whether or not obesity should be given the label of a disease, in the BMJ Today.

The prevalence of obesity is on the rise in most developed nations. Many health complications for obese individuals can occur including high blood pressure, type 2 diabetes, and hormone-dependent cancers, to mention a few. Obesity has been classified as a disease by the World Health Organization since 1936. The Canadian Medical Association and American Medical Association also now recognize obesity as a disease, however, in the UK this classification has not yet been made. Two sides of the debate as to whether it should receive this label in the UK were recently aired by British healthcare providers in BMJ Today.

On the one side, a university professor and a representative of the European Coalition for people living with obesity argue that in obesity, body fat has accumulated to an extent where health may be adversely affected. They argue that the rapid rise in obesity seen in the UK is as a result of environmental factors such as food availability and cost, physical environment, and social factors. On this basis, an individual’s state of obesity is not self-inflicted, as is often implied by society, and therefore beyond the reach of the individual to do something about it. They argue that if obesity is labeled as a disease, rather than a choice of the individual, then the “stigma and discrimination experienced by many people with obesity” will be reduced.

However, a general practice doctor from the UK argues that labeling obesity as a disease may actually ‘disempower’ people from feeling in control of their health and that feeling the obesity is in their reach to do something about. He says that there is an important psychological distinction between obesity being a risk factor that an individual has some control over and a disease being an entity that requires treatment by someone else. He argues that  labeling obesity as a disease would be “robbing people of the intrinsic motivation that is such an important enabler of change.”

He also adds that if obesity is labeled as a disease, health insurers, and clinical guidelines will describe drugs and surgery, and the pharmaceutical industry and the healthcare providers would benefit.

He concludes that classifying obesity as a disease is not simple and without risk, it is much more complicated.

Image by Vidmir Raic from Pixabay

A guide to 16:8 intermittent fasting

Using soup to fight off malaria