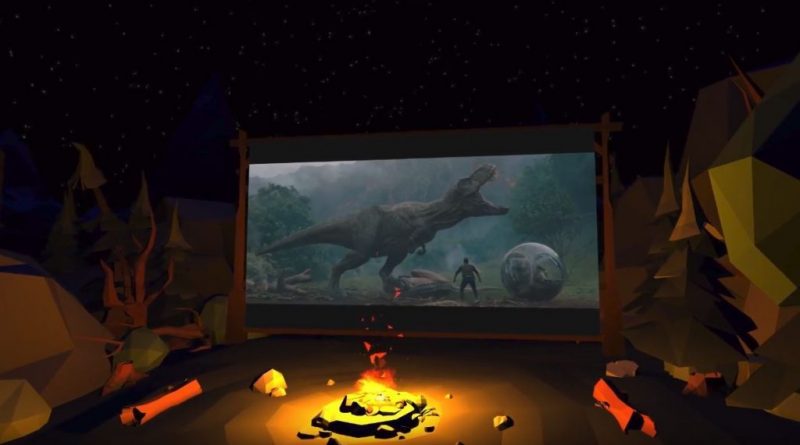 GREENTECH
July 15, 2019 ENR
Social VR platform Bigscreen is first and foremost a destination where users can share their desktop screens with friends. Bigscreen TV, however, takes the service in a new direction.

Released today, Bigscreen TV allows up to eight VR users to watch over 50 live channels together. The service will provide free access to channels like Red Bull TV, NBC, Pluto Movies and Bloomberg with integration from platforms like YouTube and Twitch. Each channel can host “thousands” of people watching them in groups of eight. Channels are public, so you can meet new people that want to watch similar content to you.

Bigscreen’s cross-platform support is alive and well here, meaning PC VR (Rift, Index, Vive, Windows) users can join Oculus Go, Quest and Gear VR users too. Not every channel will be available in every region, but most will offer 24/7 content.

“We built a new VR video browser technology that can load video streaming and livestreaming sites,” Bigscreen’s Darshan Shankar explained in a blog post. “We have integrated YouTube, Twitch, Pluto, and Comet, with more sites coming soon. Bigscreen TV enables VR users to access content they can already access via a web browser, but with a user experience that’s like an Apple TV.”

The release follows a huge 2019 update for the app that arrived in February. Bigscreen remains in beta as a free download. 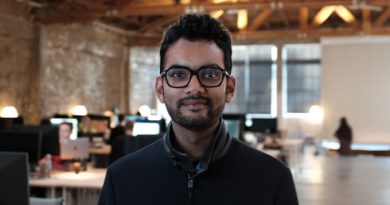 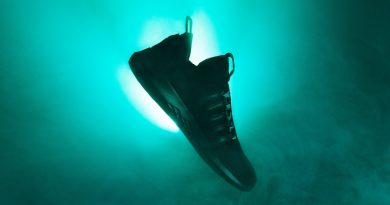 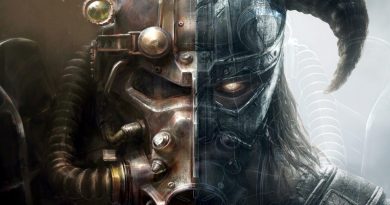