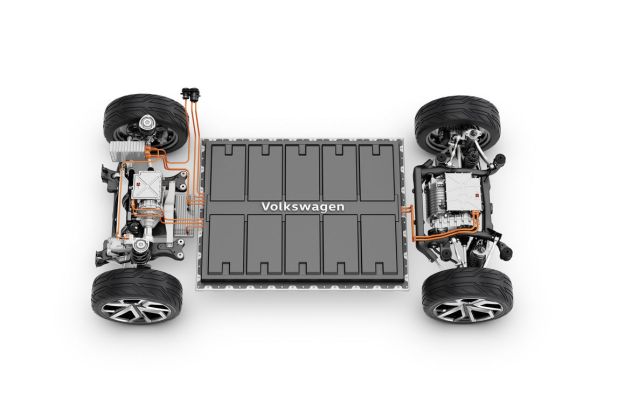 Automakers Ford and Volkswagen have announced a partnership today that covers a number of areas, including autonomy (via a new investment by VW in Argo AI) and collaboration on development of electric vehicles. This EV tie-up will see Ford use Volkswagen’s MEB platform, which it’s using as the core of its forthcoming line of consumer electric vehicles, to develop “at least one” fully electric car for the European market that’s designed to be produced and sold at scale.

Volkswagen’s MEB is a big bet by the German automaker, meant to provide for all-electric models what the MQB platform before it did for the automaker’s internal combustion engine cars. The idea behind these platforms is that they are modular and flexible enough to cover a range of different vehicle types, while ensuring that there’s enough of a repeatable core that the cost of redevelopment from model to model is greatly decreased.

The MEB platform is already planned for use across a number of announced vehicles to be released by VW and VW-group automakers, including Audi, SEAT, Skoda and more between 2019 and 2023. Ford will be the first announced automaker outside of the Volkswagen Group to make use of the MEB. The automakers specify that their are only concrete plans for one model at the moment, but the option to expand that to more pending how that initial collaboration goes is baked into the deal.

Ford also plans to deliver over 600,000 cars for the European market based on the MEB architecture over the course of six years for the first model alone, and the automakers note in a press release that there are considerations for a second Ford model based on the platform to be developed. Ford says in the release that this is just part of its overall, ongoing commitment to EVs, and that its work on crossover and other imported U.S. market models including Mustang and Exploer for Europe will continue. Both automakers will also remain independently and separately owned.

The general details of a partnership between the two automakers was reported as in the works by Reuters earlier this month, but is now confirmed and official by both automakers. 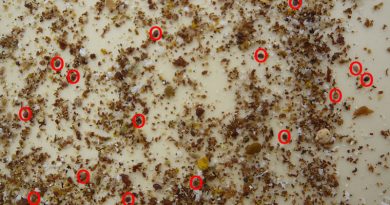 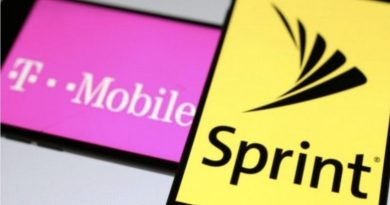 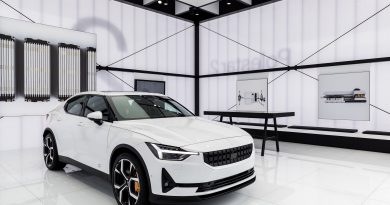