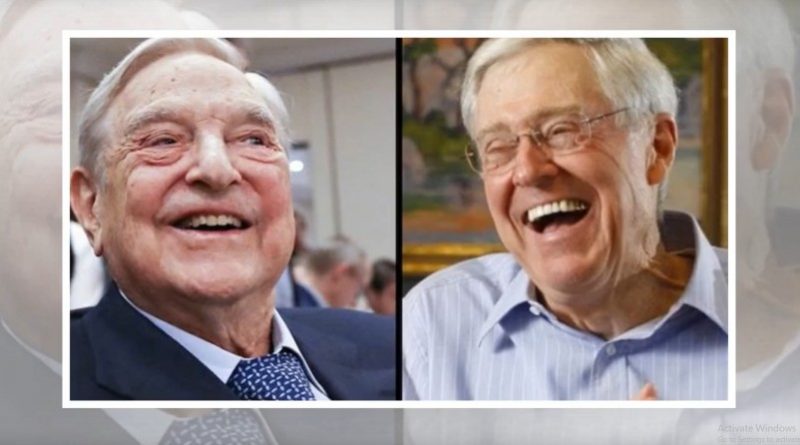 The liberal media usually take aim at the libertarian Koch brothers, but now that they’ve launched a venture with George Soros, there’s been an about-face.

Slate, The Boston Globe, and The Week all covered the joint venture between the Kochs and liberal billionaire Soros which is called The Quincy Institute for Responsible Statecraft after U.S. President John Quincy Adams. Slate thought the anti-war endeavor “makes sense,” while the Globe gushed that it was “one of the most remarkable partnerships in modern American political history.

“Why It Makes Sense That Soros and Koch Are Uniting to Fund a New Anti-War Think Tank,” was Slate’s full headline. It reported, “The group’s inception is driven by a shared concern over the United States’ long-standing reliance on military force over diplomacy, as well as the belief that ‘the foreign policy establishment is ill-equipped to interpret what was happening, particularly the foreign policy of Donald Trump.’”

Slate continued, “An increasing number of Democrats are taking on foreign policy sacred cows including support for Saudi Arabia and the relationship with Israel.”

This was a huge departure from Slate’s past coverage of the Kochs. In 2016, Slate tried to turn Koch spending into a scandal in “What The Koch Brothers’ Money Buys. ” Slate slammed the Kochs’ connection to George Mason University.

In 2017, Slate cited Duke University historian Nancy Maclean who attacked Charles Koch saying, “He wants to bring in a totally new vision of society and government, that’s different from anything that exists anywhere in the world or has existed because he is so certain that he is right. I think it’s more chilling because it doesn’t correspond to the ideas we have about politics.”

The Globe reported that Soros’s Open Society Foundation and the Charles Koch Foundation contributed half a million each to fund the new Quincy Institute.

“The Quincy Institute will likely advocate a withdrawal of American troops from Afghanistan and Syria, a return to the nuclear deal with Iran, less confrontational approaches to Russia and China, an end to regime-change campaigns against Venezuela and Cuba and sharp reductions in the defense budget,” the Globe added.

The Week claimed that “The moniker makes sense considering Adams once said that the U.S. ‘goes not abroad in search of monsters to destroy. She is the well-wisher to the freedom and independence of all.’” Where was their hard-hitting invocation of John Quincy Adams when President Obama militarily intervened in Libya?

A Washington Times column criticized the partnership as mismatched as “The pope asking for the Church of Satan to host upcoming Catholic Church Christmas services.”

But criticism from the liberal media was conspicuously absent. In the past, liberal outlets bashed the Koch brothers, their funding and complained about the “scale of the brothers’ efforts.”

Now their opposition to Trump and partnership with Soros has improved their treatment by the media — at least for now.

An MRC Special Report proved that “In just 10 years, Soros has given more than $550 million to liberal organizations in the United States. And that’s really just a beginning. That total represents about 27 percent of the $2 billion given out by the American branches of his Open Society Foundations from 2000 to 2009.”

The report also compared the extent of both Soros and Koch’s influence in American politics at that time.

“An analysis by the Center for Responsive Politics’s Opensecrets.org compared contributions by the Koch brothers and George Soros. This review from Sept. 21, 2010, showed Soros lavished more than $34 million on 527s, candidates, and committees. This compared with a mere $4 million from the Koch brothers. The Kochs do surpass Soros in funding to candidates, parties, and committees, but the difference is a little more than $800,000.” 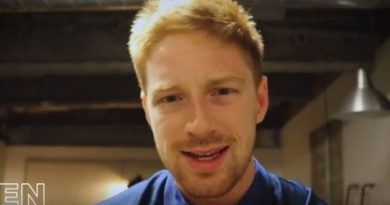 U.S. Fencer Kneels During Anthem, Trashes America At Pan Am Games in Peru 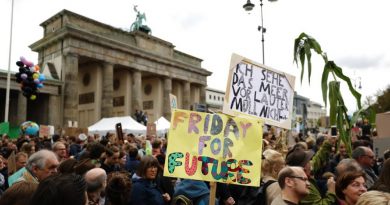 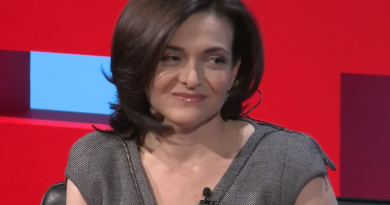