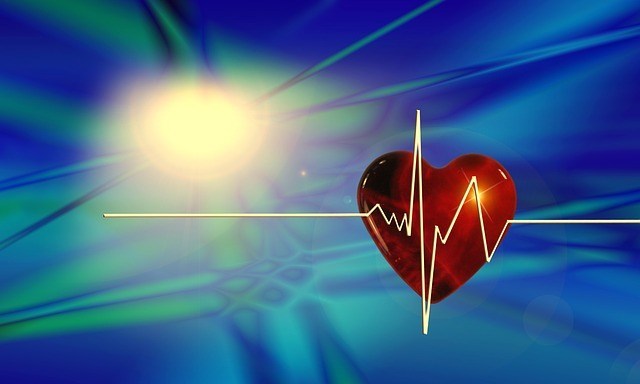 Abdominal aortic aneurysms kill thousands of people every year. A research team has developed and tested a new drug that could potentially treat this deadly condition.

The aorta is the largest artery in the body. It emerges from the top of the heart, carrying blood to the rest of the body. In some people, this artery can become enlarged like a balloon, and potentially rupture. This enlargement is called an abdominal aortic aneurysm. It is a life-threatening type of cardiovascular disease.

Unfortunately, surgery is the only medical option for people with an abdominal aortic aneurysm. There are no drugs that can slow the expansion of the aneurysm. However, a research team in Canada has been studying a naturally-occurring protein that could help treat it. They have just published their results in the Proceedings of the National Academy of Sciences of the United States of America.

A protein that fights aortic aneurysms

Apelin is a protein that is naturally produced by our body. Scientists already knew that it had some protective effects for other types of cardiovascular disease. In preliminary studies, the researchers found evidence that apelin could protect aortas from aneurysms. However, they also found that aortas from patients with aneurysms had large amounts of an enzyme that degraded apelin. Because of this, any apelin that they injected as a drug would be broken down before it could get to work.

To get around this problem, they used genetic engineering to design a new version of apelin that was more resistant to being broken down by this degradative enzyme.

When will this new treatment for cardiovascular disease be tested in the clinic?

Testing this medicine in mice is just the first step. Next, they will have to further modify apelin to ensure that it is safe to test in humans. This and clinical trials in humans will be costly. The researchers have created a spin-off company that will allow them to raise money for further research. They hope to be ready to test the protein in humans within two years.

O’Byrne, R. U of A researchers developing new treatment that could help protect people with cardiovascular disease. June 10, 2019. Accessed 2019-06-14 at: https://www.folio.ca/u-of-a-researchers-developing-new-treatment-that-could-help-protect-people-with-cardiovascular-disease/

Image by Gerd Altmann from Pixabay