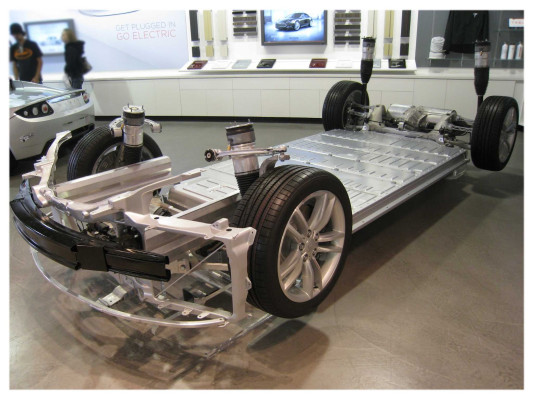 Automaker Tesla is looking into how it might own another key part of its supply chain, through research being done at a secret lab near its Fremont, CA HQ, CNBC reports. The company currently relies on Panasonic to build the battery pack and cells it uses for its vehicles, which is one of, if not the most significant component in terms of its overall bill of materials.

Tesla is no stranger to owning components of its own supply chain rather than farming them out to vendors as is more common among automakers – it builds its own seats at a facility down the road from its Fremont car factory, for instance, and it recently started building its own chip for its autonomous features, taking over those duties from Nvidia.

Eliminating links in the chain where possible is a move emulated from Tesla CEO Elon Musk inspiration Apple, which under Steve Jobs adopted an aggressive strategy of taking control of key parts of its own supply mix and continues to do so where it can eke out improvements to component cost. Musk has repeatedly pointed out that batteries are a primary constraint when it comes to Tesla’s ability to produce not only is cars, but also its home power products like the Powerwall consumer domestic battery for solar energy systems.

Per the CNBC report, Tesla is doing its battery research at an experimental lab near its factory in Fremont, at a property it maintains on Kato road. Tesla would need lots more time and effort to turn its battery ambitions into production at the scale it requires, however, so don’t expect it to replace Panasonic anytime soon. And in fact, it could add LG as a supplier in addition to Panasonic once its Shanghai factory starts producing Model 3s, per the report. 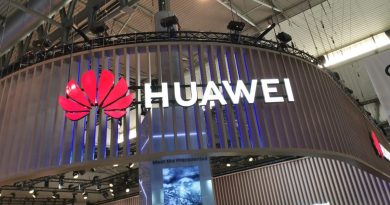 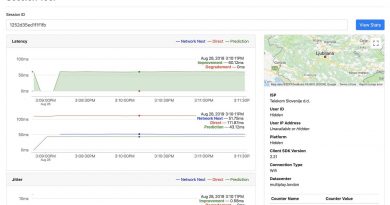 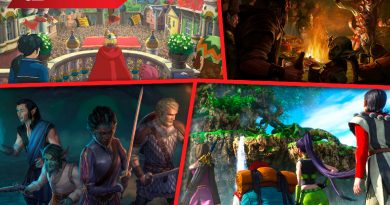