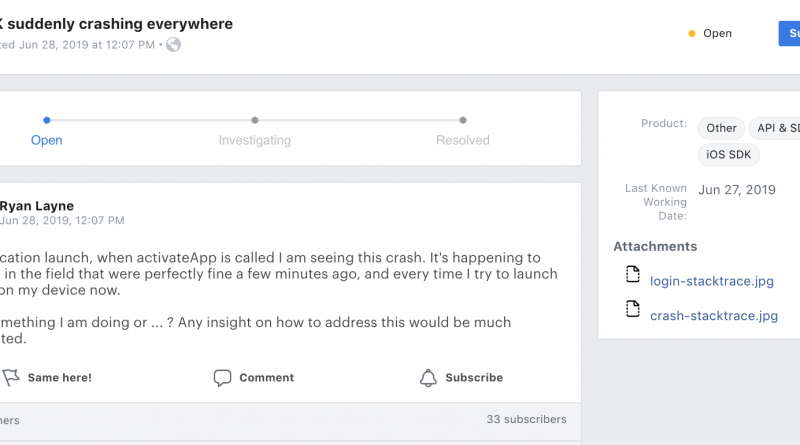 A malfunction in Facebook’s Software Development Kit that lets apps add Login With Facebook, sharing, and other features is causing apps that integrate it like Timehop to repeatedly crash. TechCrunch received a tip that developers were getting tons of user complaints and crash reports starting around noon pacific today due to a problem with the Facebook for iOS SDK. TechCrunch’s testing verified that products like Timehop, Joytunes’ Simply Piano, Momento GIFs, and more keep breaking when users access Facebook features or in some cases just open the app.

The bug was initially submitted to Facebook’s developer forums by Ryan Layne. These crashes thwart normal usage of other apps, costing their developers ad views and in-app purchases, or leading their users to uninstall or abandon them. TechCrunch contacted Facebook requesting information on the cause of the bug, a timeline for a fix, and what developers should do in the meantime. The company’s PR team is investigating, a representative tells me.

Hitting the Connect Facebook button on Timehop causes the app to crash. Developers in Facebook’s bug reporting forum pile on saying their apps are breaking

The situation highlights the increasing centralization of the web as more and more companies depend on a small number of mobile, hosting, and social platforms. Earlier this month, a Google Cloud outage knocked down Snapchat and Discord. While these tools make it simpler to start a company or launch an app without having to build everything in-house, they introduce platform risk. Beyond technical outages, there’s also the concern that a platform could use its insights to copy its clients, or block them if they compete with the gatekeeper too vigorously as Facebook has done to chat and social media apps in the past. 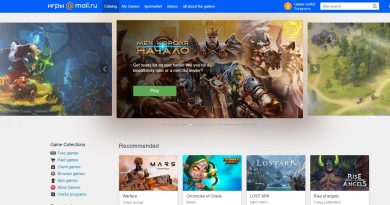 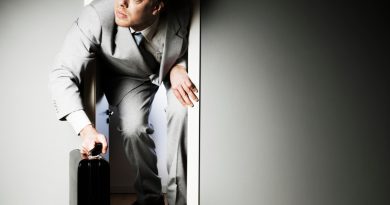 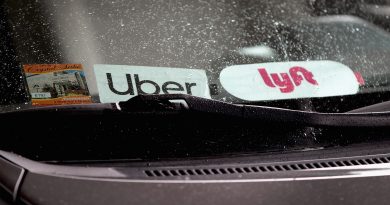 Why many Uber and Lyft drivers aren’t coming back