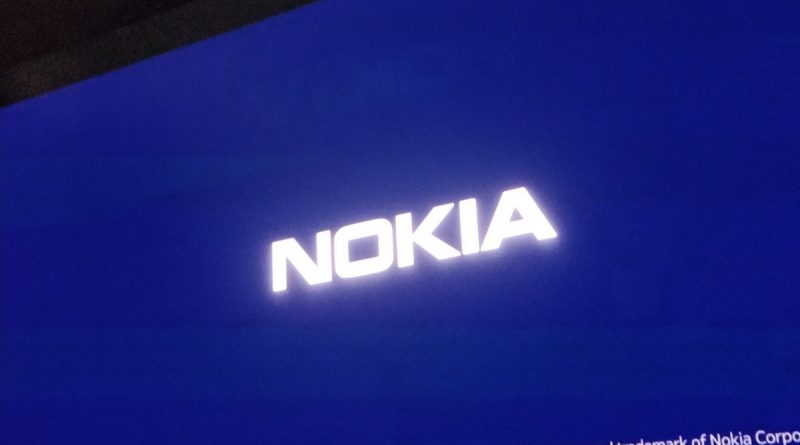 GREENTECH
June 26, 2019 ENR
(Reuters) — About a dozen rural U.S. telecom carriers that depend on Huawei for network gear are in discussions with its biggest rivals, Ericsson and Nokia, to replace their Chinese equipment, sources familiar with the matter said.

The carriers, which include Pine Belt in Alabama, and Union Wireless in Wyoming, are seeking discounted pricing and looking forward to government assistance but have yet to reach agreements, these sources said.

The talks are critical for small carriers that have relied on Huawei or ZTE for inexpensive, high-quality mobile network gear in recent years even as the big U.S. telecom companies shunned the Chinese firm. The U.S. government has labeled Huawei a security threat and effectively banned U.S. companies from doing business with Huawei.

But switching vendors will not be easy. Nokia and Ericsson, both of which have struggled financially in recent years, will not match Huawei’s pricing, analysts and company executives say.

Huawei’s prices “were not market-based,” said an equipment industry executive who has worked for years in North America. “They made no sense.”

Roger Entner, an analyst at Recon Analytics, estimated Huawei and its compatriot, ZTE, charged 30% to 50% less than rivals.

Talks are not expected to continue until legislation in the U.S. Congress to provide $700 million in subsidies to help rural carriers with the switch is approved, sources familiar with the discussions said. No action has been taken on the bill since it was introduced in May, according to Congress.gov.

The Rural Wireless Association (RWA), a trade group, estimates it would cost between $800 million to $1 billion to install new gear.

John Nettles, president of Pine Belt, said he reached out to Ericsson and Nokia last year when the federal ban on using money from the $8.5 billion Universal Service Fund for Chinese equipment was first suggested.

“The conversation has been going on for about a year and they are looking for ways to bring down the price, within the reach of the smaller carriers,” he said. Without a discount, he added, rural carriers would not be able to afford it.

Union Wireless said it was in discussions with Nokia, but declined to provide details.

Industry executives briefed on the discussions confirmed that Nokia and Ericsson were in talks with rural carriers but detailed discussions will not happen until later this year as the regulators are still trying to determine which parts need to be replaced.

Ericsson and Nokia, however, may have little incentive to offer discounts as economies of scale are not in rural carriers’ favor.

The $700 million opportunity is scattered between small operators which in total, according to one industry executive, need at most 2,000 base stations to be swapped. By comparison, the top U.S. operators each run networks of more than 50,000 base stations.

The availability of local workforces that manage swapping of the equipment could also be a problem. “The scarcest resource in the U.S. today is tower-climbers. There is tremendous job growth in this sector right now,” said one industry executive.

Rural wireless carriers typically serve between 50,000 to 100,000 subscribers in remote areas that are out of reach by big telecom companies like Verizon Communications Inc or AT&T Inc and are often the sole regional provider.

Among these carriers, the RWA estimated that 25% of its members have Huawei or ZTE equipment.

SI Wireless, which has 20,000 mobile customers across western portions of Kentucky and Tennessee, said the majority of its network uses Huawei equipment.

Viaero, which serves 110,000 mobile customers across Eastern Colorado, Western Kansas, Nebraska and parts of Wyoming and South Dakota, said roughly 80% of its network equipment, including core, wireless, microwave and fiber, was manufactured by Huawei, according to FCC filings.

“Rural telcos are not very profitable and a lot of the owners are in their 50s, 60s and 70s. If they have to rip out their network, they are probably going to shut down if they can’t easily find a buyer,” Recon Analytics’ Entner said.

That means basic communications could disappear from poorly served communities.

The advent of 5G networks poses a dilemma: companies that are forced to rip out Chinese equipment could try and move to 5G immediately, but that would be more expensive in the short term.

Still, 5G could give the rural carriers some leverage with Nokia and Ericsson.

Handelsbanken analyst Daniel Djurberg noted small deals would boost the number of 5G wins Nokia and Ericsson are counting to show their advances in the new technology.

Ericsson and Nokia are likely interested in the deals also for strategic reasons.

“It’s important to be in the U.S. and these operators may be bought by bigger operators later on and then they have positioned themselves,” said Bengt Nordstrom, head of Stockholm-headquartered consultancy firm Northstream which advises telecom operators and vendors. 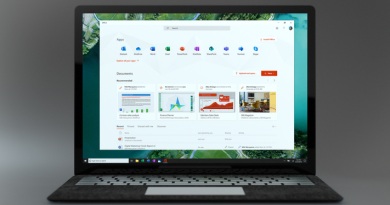 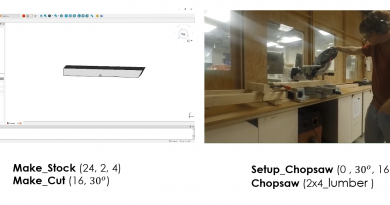