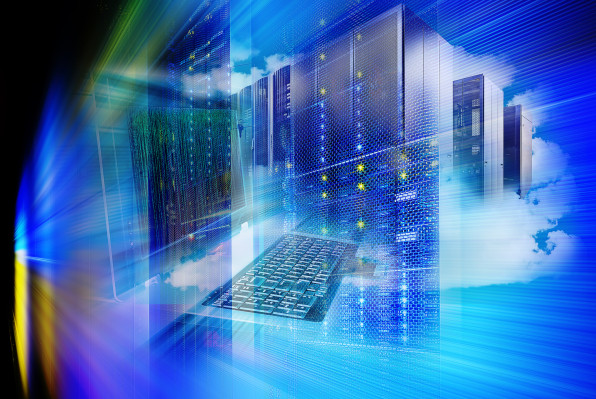 Conventional wisdom would suggest that you close your data centers and move to the cloud, not the other way around, but in 2016 Dropbox undertook the opposite journey. It (mostly) ended its long-time relationship with AWS and built its own data centers.

Of course, that same conventional wisdom would say, it’s going to get prohibitively expensive and more complicated to keep this up. But Dropbox still believes it made the right decision and has found innovative ways to keep costs down.

Akhil Gupta, VP of Engineering at Dropbox, says that when Dropbox decided to build its own data centers, it realized that as a massive file storage service, it needed control over certain aspects of the underlying hardware that was difficult for AWS to provide, especially in 2016 when Dropbox began making the transition.

“Public cloud by design is trying to work with multiple workloads, customers and use cases and it has to optimize for the lowest common denominator. When you have the scale of Dropbox, it was entirely possible to do what we did,” Gupta explained.

One of the key challenges of trying to manage your own data centers, or build a private cloud where you still act like a cloud company in a private context, is that it’s difficult to innovate and scale the way the public cloud companies do, especially AWS. Dropbox looked at the landscape and decided it would be better off doing just that, and Gupta says even with a small team — the original team was just 30 people — it’s been able to keep innovating. 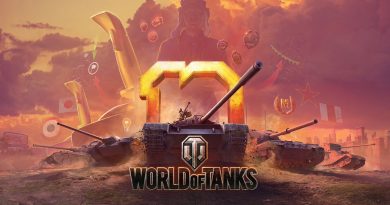 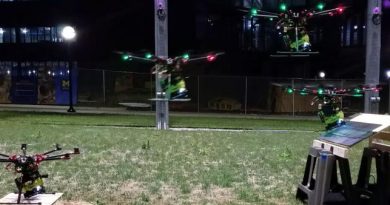 Take cover, it’s a drone with a nail gun!