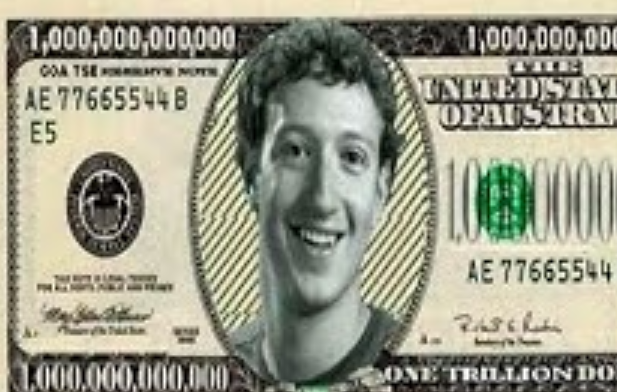 Facebook has long banned any use of cryptocurrency on its platform. Now all that has changed — because Facebook is doing it.

In an announcement, Facebook said that it was joining with 27 other companies to create the Libra network, which will be launched with the cryptocurrency in 2020. The announcement stated, “We are committed to working with policymakers to make sure this new ecosystem is a value-add to economies and that citizens are protected.”

Facebook partnered with Mastercard, Paypal, PayU, Stripe, Spotify, Uber, Lyft and Visa, among others. It hopes to partner with at least 100 members by 2020.

Some of the financial companies that Facebook partnered with have a history of blocking people based on “hate speech violations.” Financial blacklisting has happened to ACT! For America with Paypal, while Stripe refused to work with free-speech Twitter alternative Gab.

The goal of Libra (which missed an opportunity by not being called ZuckBucks) is to have “a stable currency built on a secure and stable open-source blockchain, backed by a reserve of real assets, and governed by an independent association.”

Facebook has had a long policy of banning use of cryptocurrency on its platform, and in 2018 went so far as to completely ban cryptocurrency ads from the advertising marketplace. 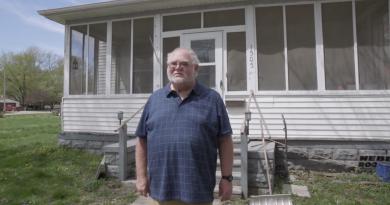