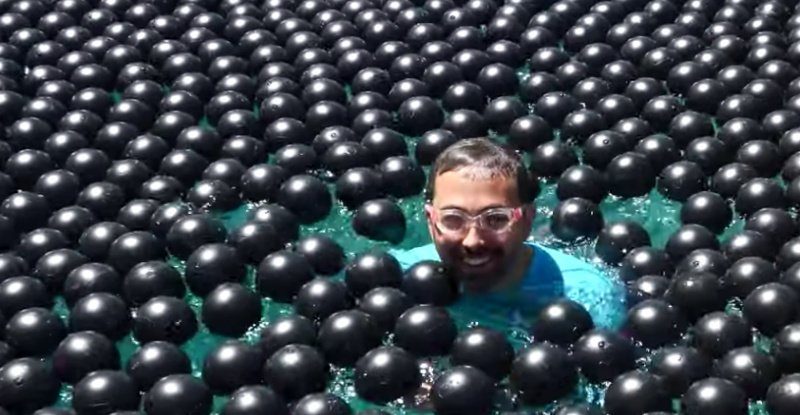 If you’ve seen photos of the Los Angeles reservoir covered in millions of black balls, you might have wondered two things.

One: what the heck are they? And two… could you swim in them?

Derek from Veritasium recently answered the first question in a video that went viral, with more than 32 million views and counting: they’re shade balls (you can watch the video explaining why they’re there below and read more about it here).

And now, due to the overwhelming number of tweets and comments he received asking about swimming in the balls, he’s just put out a follow-up video to answer the second question.

So, can you swim in shade balls?

Well, for starters, you certainly can’t swim in the shade balls in the LA reservoir, because that’s drinking water. So to figure this out, Derek had to convince the shade ball suppliers to give him 10,000 balls for his own personal use.

To be clear, the suppliers definitely do NOT recommend that you swim in these balls. That’s because unlike regular balls, they’re half filled with water so they’re extra heavy and extra dangerous.

But, for scientific purposes, they agreed to allow Derek to show the rest of us exactly why swimming in them is such a bad idea.

Getting access to the balls was hard, but transporting them to his pool was even harder, because of the aforementioned weight. We’re talking 660 pounds (300 kg) per 1,200 balls.

In the end, Derek had more than enough balls to cover his pool and the end result is pretty damn entertaining to watch.

You can see the whole thing below, and make sure to check out how these things look from beneath the surface (around the 3.50 mark).

While we’ve written a few stories on shade balls, we had no idea they’d make things so sparkly underwater.

Enjoy, and please don’t try this at home. 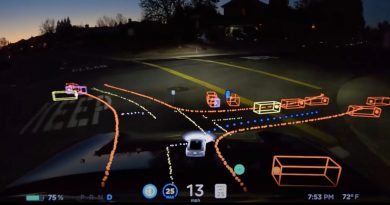 Tesla’s AI is about to get better, and not just for Full Self-Driving 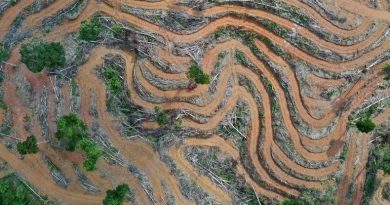 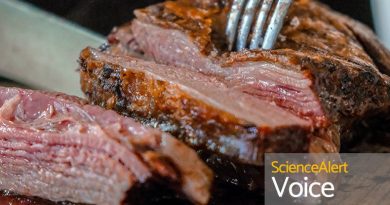