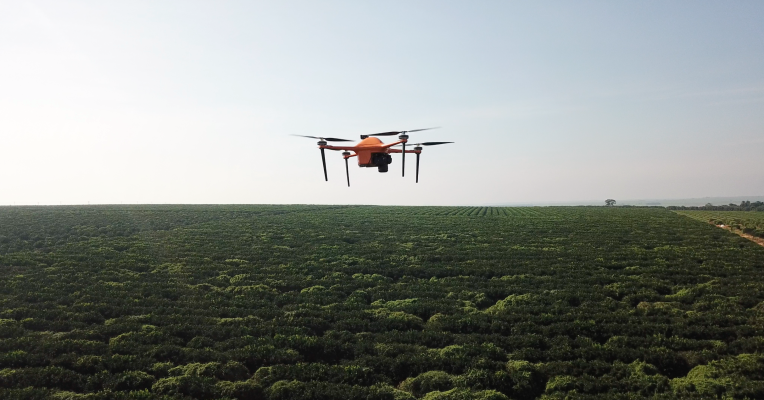 Europe has today published common rules for the use of drones. The European Union Aviation Safety Agency (EASA) says the regulations, which will apply universally across the region, are intended to help drone operators of all stripes have a clear understanding of what is and is not allowed.

Having a common set of rules will also means drones can be operated across European borders without worrying about differences in regulations.

“Once drone operators have received an authorisation in the state of registration, they are allowed to freely circulate in the European Union. This means that they can operate their drones seamlessly when travelling across the EU or when developing a business involving drones around Europe,” writes EASA in a blog post.

Although published today and due to come into force within 20 days, the common rules won’t yet apply — with Member States getting another year, until June 2020, to prepare to implement the requirements.

Key among them is that starting from June 2020 the majority of drone operators will need to register themselves before using a drone, either where they reside or have their main place of business.

Some additional requirements have later deadlines as countries gradually switch over to the new regime.

The pan-EU framework creates three categories of operation for drones — open’ (for low-risk craft of up to 25kg), ‘specific’ (where drones will require authorization to be flown) or ‘certified’ (the highest risk category, such as operating delivery or passenger drones, or flying over large bodies of people) — each with their own set of regulations.

The rules also include privacy provisions, such as a requirement that owners of drones with sensors that could capture personal data should be registered to operate the craft (with an exception for toy drones).

The common rules will replace national regulations that may have already been implemented by individual EU countries. Although member states will retain the ability to set their own no-fly zones — such as covering sensitive installations/facilities and/or gatherings of people, with the regulation setting out the “possibility for Member States to lay down national rules to make subject to certain conditions the operations of unmanned aircraft for reasons falling outside the scope of this Regulation, including environmental protection, public security or protection of privacy and personal data in accordance with the Union law”.

The harmonization of drone rules is likely to be welcomed by operators in Europe who currently face having to do a lot of due diligence ahead of deciding whether or not to pack a drone in their suitcase before heading to another EU country.

EASA also suggests the common rules will reduce the likelihood of another major disruption — such as the unidentified drone sightings that ground flights at Gatwick Airport just before Christmas which stranded thousands of travellers — given the registration requirement, and a stipulation that new drones must be individually identifiable to make it easier to trace their owner.

“The new rules include technical as well as operational requirements for drones,” it writes. “On one hand they define the capabilities a drone must have to be flown safely. For instance, new drones will have to be individually identifiable, allowing the authorities to trace a particular drone if necessary. This will help to better prevent events similar to the ones which happened in 2018 at Gatwick and Heathrow airports. On the other hand the rules cover each operation type, from those not requiring prior authorisation, to those involving certified aircraft and operators, as well as minimum remote pilot training requirements.

“Europe will be the first region in the world to have a comprehensive set of rules ensuring safe, secure and sustainable operations of drones both, for commercial and leisure activities. Common rules will help foster investment, innovation and growth in this promising sector,” adds Patrick Ky, EASA’s executive director, in a statement. 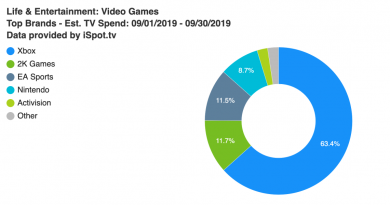 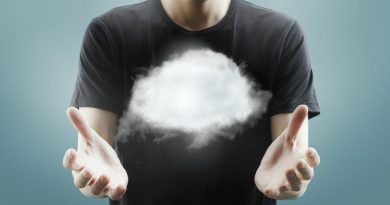 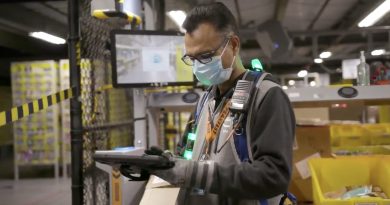