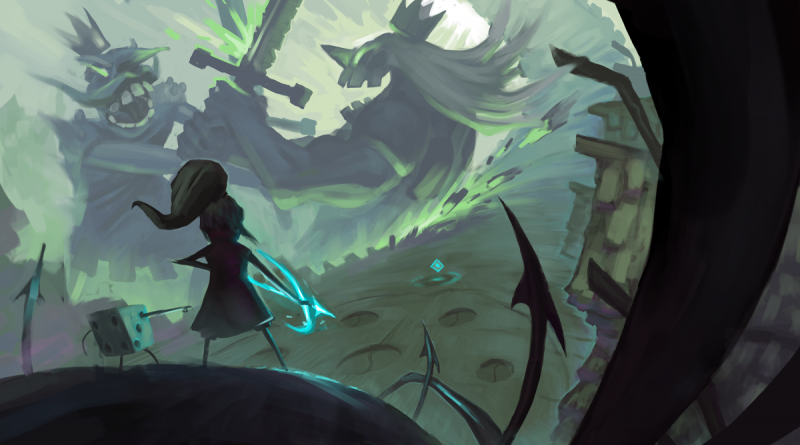 GREENTECH
June 9, 2019 ENR
Electronic Arts is continuing to expand its partnerships with indie developers. Today, the publisher revealed that it’s adding three new games to its EA Originals program: RustHeart, Lost in Random, and a new game from A Way Out developer Hazelight Studios.

The news came from a small panel EA hosted during its EA Play fan event in Los Angeles, which took place right before the big 2019 Electronic Entertainment Expo (E3) trade show. The EA Originals label first debuted at E3 2016, when the company showed off Zoink Games’s Fe. At E3 2018, EA added Sea of Solitude and Unravel 2.

The developers didn’t provide any release dates for their games.

The latest slate of games for EA Originals is an eclectic mix of genres and developers. RustHeart is a cooperative action role-playing game from U.K.-based studio Glowmade. You play as a character who builds their own robot out of scratch, and together you’ll explore an alien universe. Glowmade CEO Jonny Hopper said that his team came up with the idea while hanging out at a pub, citing ’80s films and the animated movie The Iron Giant as inspirations.

Lost in Random is a fantasy action game from Zoink. CEO Klaus Lyngeled said their goal was to create a dense universe filled with interesting characters. Zoink has 30 people working on the game.

Finally, Hazelight — the studio from outspoken developer Josef Fares — also has a new untitled project in the works. Fares wasn’t able to attend the event, but in a video message, the founder and designer said that like A Way Out and Brothers: A Tale of Two Sons, it’ll also be a cooperative multiplayer game. Fares promised that his new game will be “so f***ing good.” [The guy never misses a chance to drop the F-bomb — Ed.] 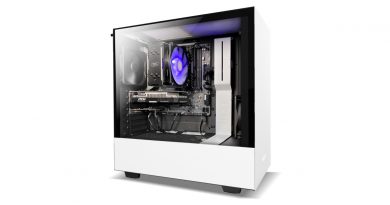 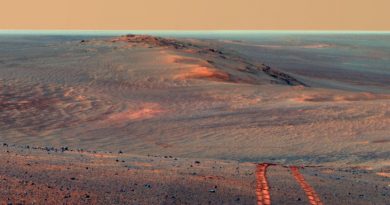 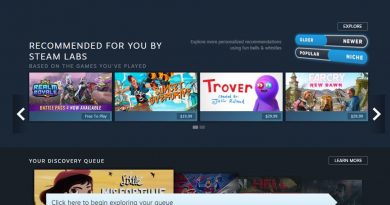